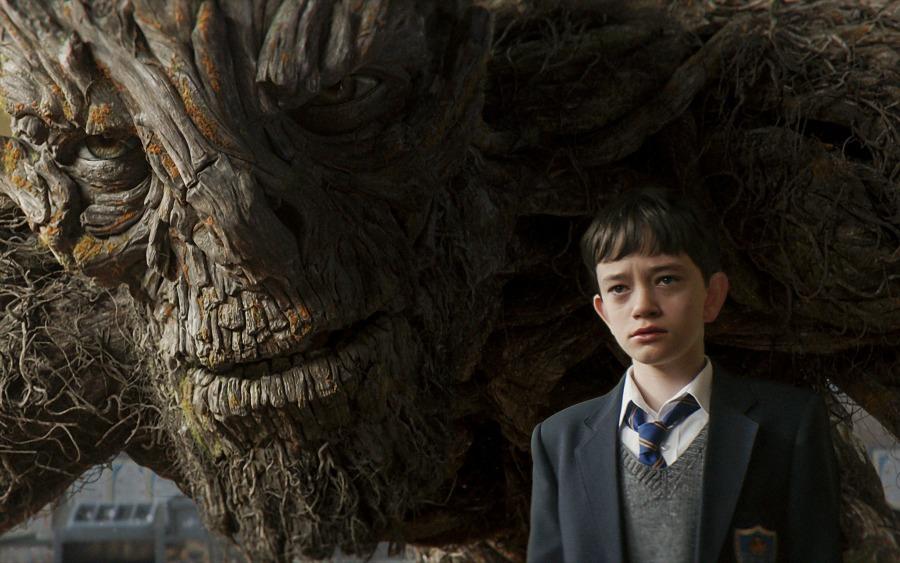 Is 'A Monster Calls' OK for Your Kids? 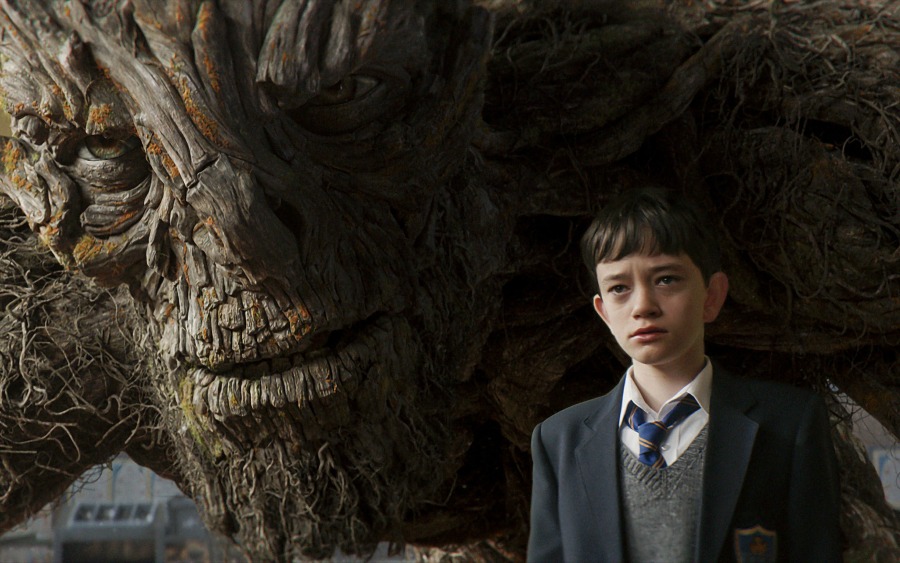 Don’t be fooled by the fact that A Monster Calls features a 12-year-old protagonist and stunningly rendered animation scenes amid live action. This is not your typical kids’ film. Far from it. As fans of the book by Patrick Ness are well aware, the movie deals with how a young Irish lad copes with the impending death of his mom, aided by a menacing tree creature (growlingly voiced by the magnificent Liam Neeson). Such affairs of the heart and soul can be a raw mess of emotions and we are privy to that, witnessing the boy doing battle with sadness, rage and guilt, spurred by visitations from the tree. Each time Neeson’s yew tree wrenches itself from the earth and heads to the boy’s window, their journey deepens and Conor comes closer to facing his true fears. 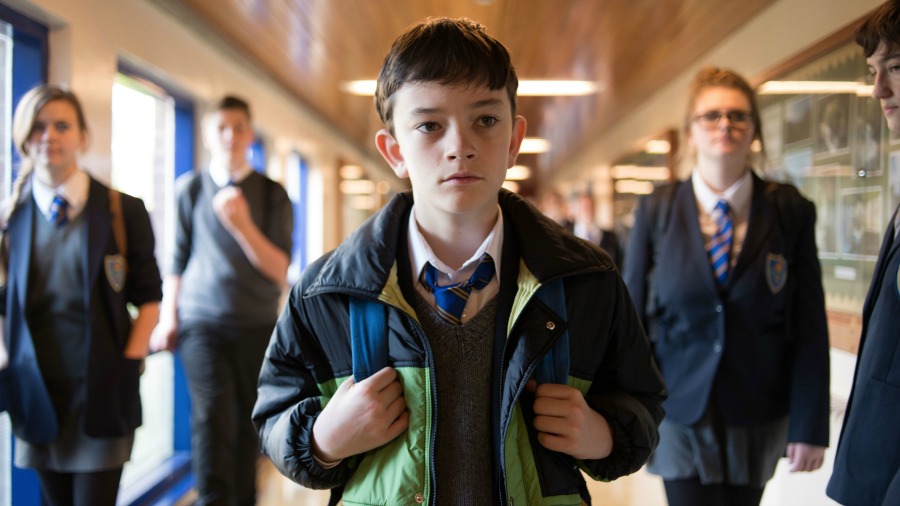 Despite its darkness, or perhaps because of it, this lovely film probably works best for mature tweens and teens, who regardless of whether or not they have experience with grief, are likely dealing with their own adolescent demons and can relate. For adults coping with grief, this could be a tissue fest. Read on for more parental guidance.

Positive themes: This film highlights the strength that can come from facing your fears and also unflinchingly looks at death and dying. This could be a great jumping-off point for discussions about mortality and loss with older kids.

Violence/Scare Factor: The monster wreaks havoc with most everything in its path and also encourages the boy to do the same, including destroying personal property. Younger kids definitely could find the tree monster himself and his actions scary. Conor is also bullied and a physical beating is depicted where other boys gang up on him and kick him.

Sex/Romance: The boy’s dad who is divorced from his mom, returns to visit, but there is no romance.

Bad Language: There is no swearing, just a bit of name calling by the bullies at school.

Exclusive Clip: Standing Up to a Bully in 'A Monster Calls'

Exclusive Clip: Standing Up to a Bully in 'A Monster Calls'