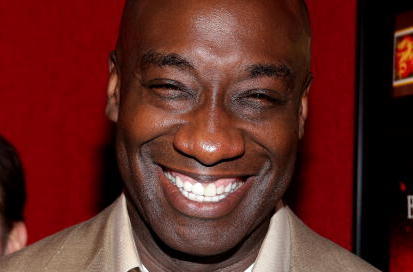 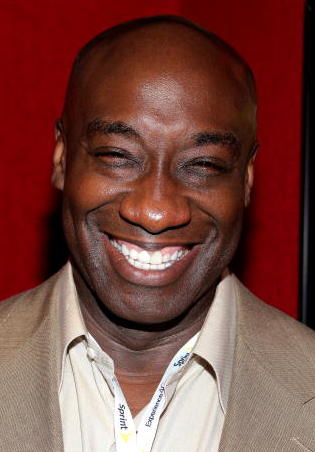 Actor Michael Clarke Duncan, best known for this Oscar-nominated performance in The Green Mile has passed away at the age of 54. Duncan, who had suffered a heart attack on July 13, had been recovering in intensive care.

The 6-foot-5, 300 pound Duncan appeared in dozens of movies including box office hits Armageddon, Kung Fu Panda, Sin City, and The Whole Nine Yards. It was his supporting role opposite Tom Hanks in the 1999 drama The Green Mile though, that launched Duncan’s career.

Raised by his single mother in Chicago’s South Side, Duncan grew up wanting to play football. His mother wouldn’t let him though, fearing he would get hurt. So instead, he turned his attention to acting, dreaming of becoming a famous actor.

After graduating high school and attending community college, he worked as a ditch digger for a Chicago gas company. He quit his job and moved to Hollywood, landing small roles while working as a bodyguard. His role in Armageddon led to Bruce Willis calling director Frank Darabont, urging him to cast Duncan in the part of John Coffey. The rest, as they say, is history.

Though he often portrayed imposing figures on screen, Duncan was one of the more humble and affable people working in Hollywood. So much so that there is a rumor that he would hand out five dollars to anyone who recognized him on the street and knew his full name.

Our condolences go out to Duncan’s family and friends. He was truly a gentle giant.