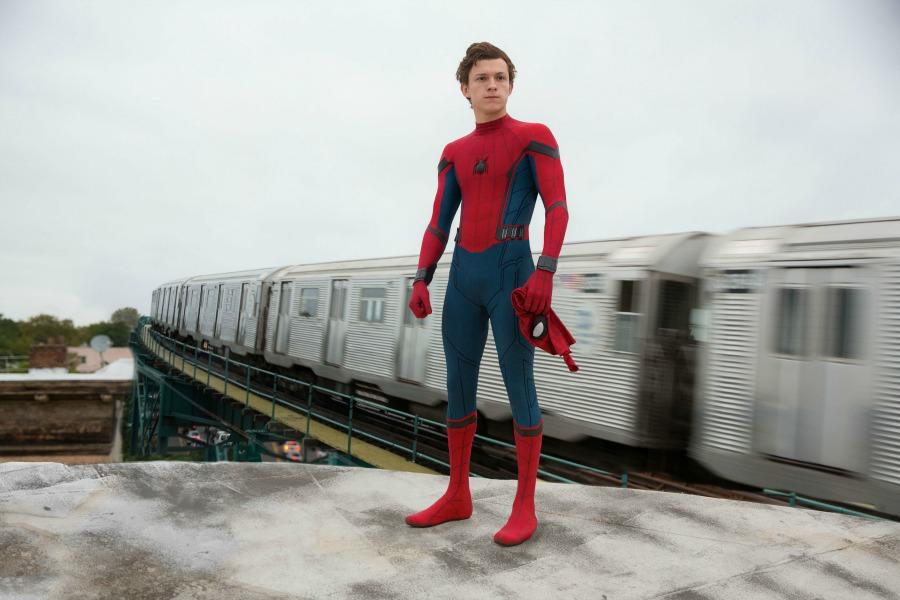 Here’s How Much Spider-Man We’re Going to See in ‘Avengers: Infinity War’ 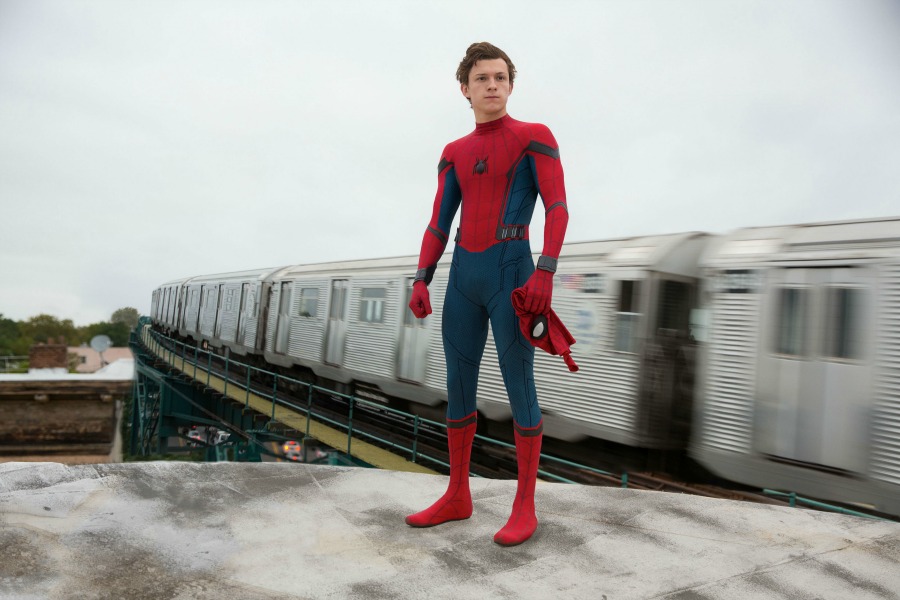 The early reactions for Spider-Man: Homecoming are tremendous, with many (including this writer) saying it is the best Spider-Man movie yet. It’s also the first Spider-Man movie produced by the folks at Marvel Studios (The Avengers, Guardians of the Galaxy), and not only does it feature Robert Downey Jr.’s Tony Stark/Iron Man and a little of Chris Evans’ Captain America, but it also serves as Spidey’s official introduction into the Marvel Cinematic Universe (or MCU).

Technically, though, Tom Holland’s teenage Spidey was first introduced last year in Captain America: Civil War, but it only a quick taste of the new portrayal as Spider-Man was only utilized for the one big airport action sequence in the middle of the film. When Fandango had a chance to sit down with Marvel chief Kevin Feige and Spider-Man producer Amy Pascal while doing press for Spider-Man: Homecoming, we asked whether Holland’s Spider-Man would have a bigger role to play in next year’s massive Avengers: Infinity War.

“I think it might feel bigger a little bit because of Homecoming and because of what people know from it, but it's about on par with [Civil War],” Feige said. When we asked whether any of the other cast members of Spider-Man: Homecoming would be joining Tom Holland in Infinity War, Feige was vague, as he tends to be, but teased that it’s a very real possibility.

“There's a pretty big crew already in those movies, but you might keep an eye out,” he said. Pascal then added with a smile, “ Yeah, you never know.”

Spider-Man: Homecoming hits theaters on July 6. Stay tuned for more with Feige and Pascal as we web-crawl closer to its release.