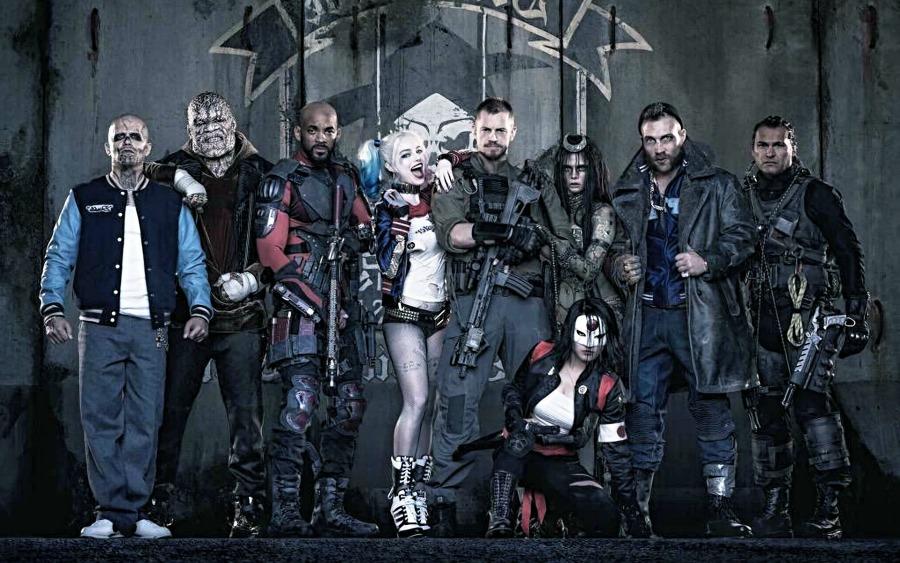 Here's How Much Batman We'll See in 'Suicide Squad' 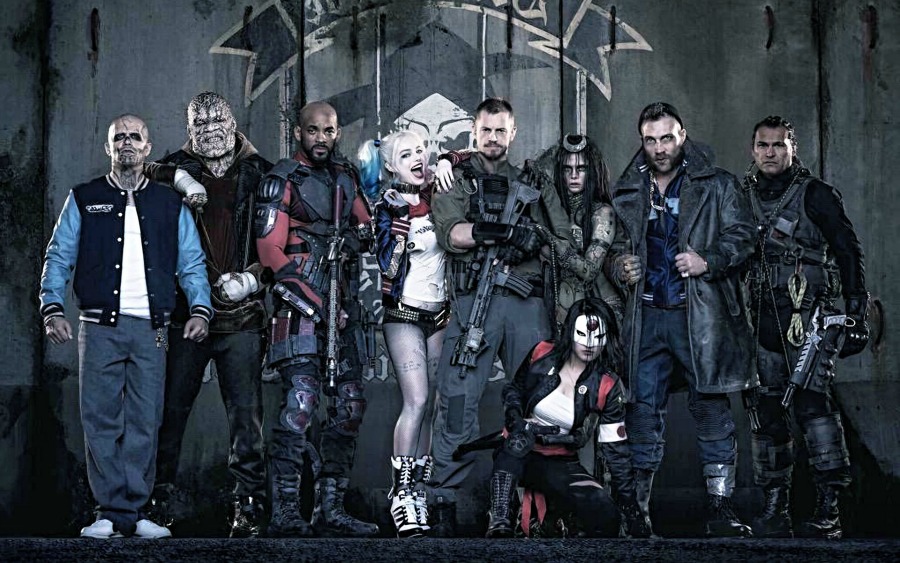 Now that Batman v Superman: Dawn of Justice has introduced the beginning of DC's new cinematic universe, we can properly start obsessing over how, exactly, DC is going to tie all of these movies together. Good news is we don't have to wait long to get a bigger taste of DC's cinematic-universe pie as Suicide Squad drops this August 5.

But just how does Suicide Squad connect to Batman v Superman, or next year's Justice League for that matter? With the entire Squad (and their director, David Ayer) in Las Vegas promoting the film at CinemaCon, Fandango had a chance to talk one-on-one with a few of them in search of more answers.

Like how big a role Ben Affleck's Batman plays in the film.

"Just the right amount," says director David Ayer when we asked how much Batman we'll get to see in the film. As for when Suicide Squad takes place -- before or after Batman v Superman: Dawn of Justice -- and whether it will acknowledge the events of BvS, Ayer was reluctant to go into details, simply saying "the answer to all of the above is yes."

But maybe members of the Squad themselves would feed us more info on Batman. Based on previously released footage and images online, we know Batman squares off against Jared Leto's Joker and Margot Robbie's Harley Quinn at some point. Are those the only two he encounters?

"The Bat does cross my path... and, ya know, it's not completely pleasant," Will Smith tells us, alluding to a rumble between the two. Smith plays the supervillain Deadshot in the movie, who's historically a Batman baddie, as are most of the Squad. Adewale Akinnuoye-Agbaje, who went through five hours of physical prosthetic work each day to become the character Killer Croc, also teases a showdown with Batman, reaffirming the fact that Batman is the one who's responsible for these supervillains all being locked up in the first place.

Could that be Batman's role in the film -- to round up the entire group and take them to prison? We'll find out August 5.