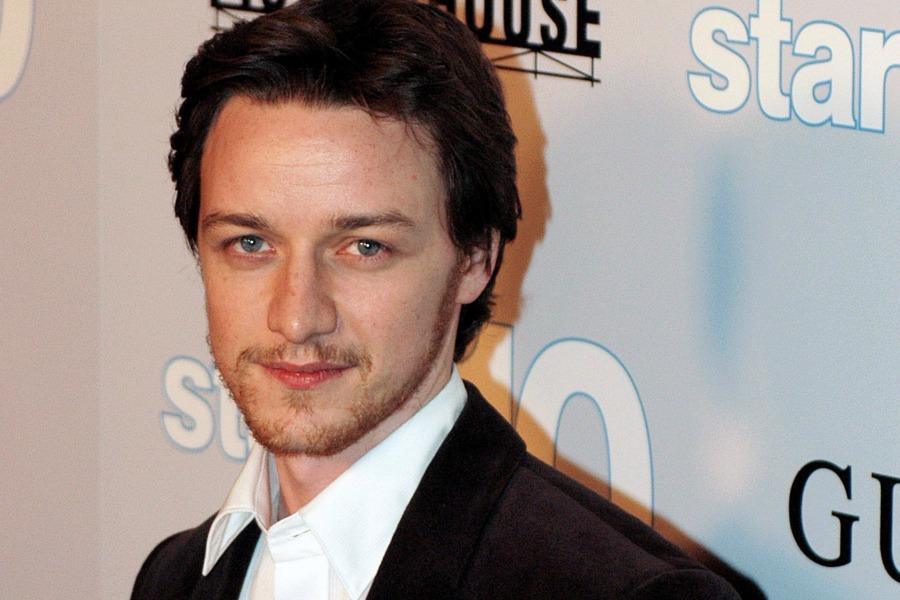 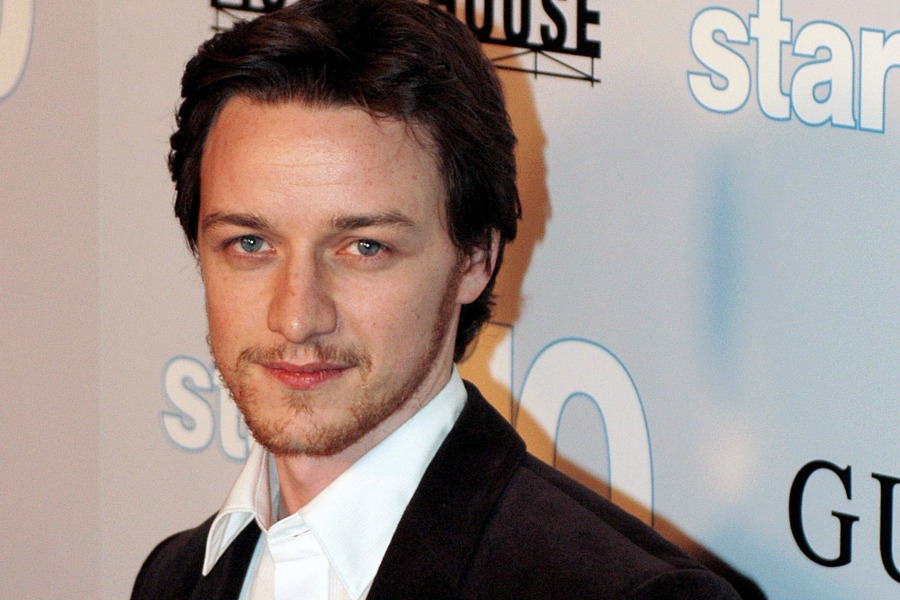 In honor of his 36th birthday this week, here are 10 reasons we’re celebrating the life of James McAvoy.

10. James McAvoy was born in Port Glasgow, Scotland, on April 21, 1979, to a builder and a nurse. These prop photos from Wanted might be actual pictures of the actor as a little boy: 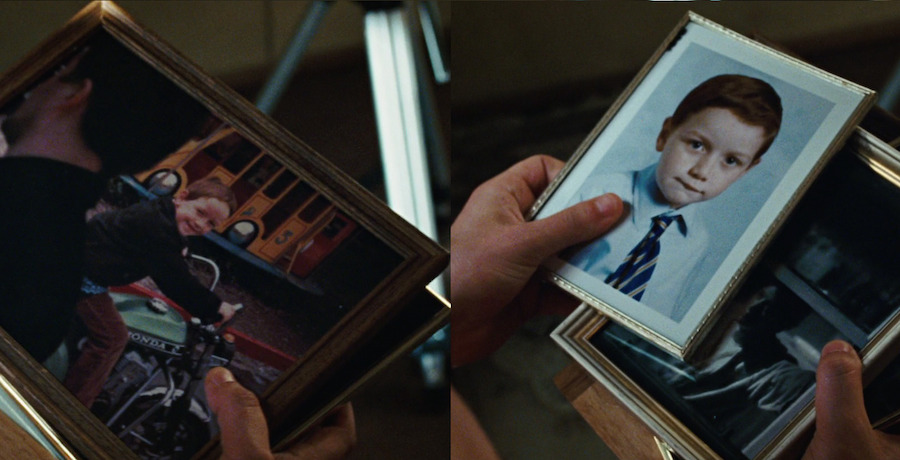 9. He made his first movie appearance 20 years ago, at age 16, in The Near Room. Watch his few scenes here:

8.  After he’d broken into the business, McAvoy still wasn’t convinced he wanted to be an actor and nearly joined the Royal Navy. But he did stick with performing and became a U.S. Army private instead, in one episode of the hit HBO miniseries Band of Brothers. Watch his scenes here. 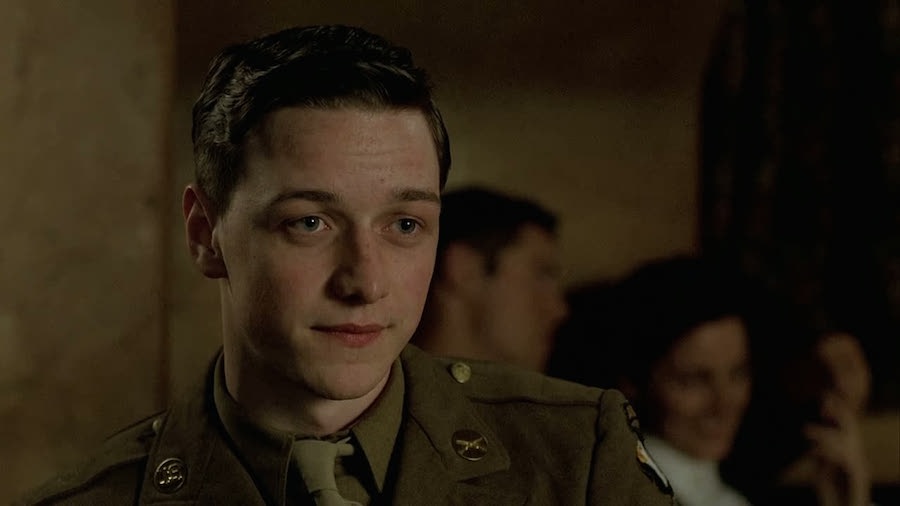 7. Speaking of him doubting himself, here’s a talk show clip where McAvoy humorously tells of how he got out of one audition he wasn’t feeling:

6. In 2004, he began a two-season run on the original UK version of Shameless, playing the boyfriend of Anne-Marie Duff’s character. He would marry the actress two years later, and their son was born in 2010. Here is a fan’s tribute to their onscreen romance:

4. Did you know McAvoy does impressions? Here he is doing his best Ryan Seacrest:

3. Ever since McAvoy was cast as Professor X opposite Michael Fassbender’s Magneto in the X-Men movies, the two actors have displayed incredible chemistry in interviews together. Here’s one where they interview each other:

2. Watch a time-lapse video of an artist drawing a detailed portrait of McAvoy:

1. Last year, he took part in the Ice Bucket Challenge in support of ALS awareness. Here’s his candid video: