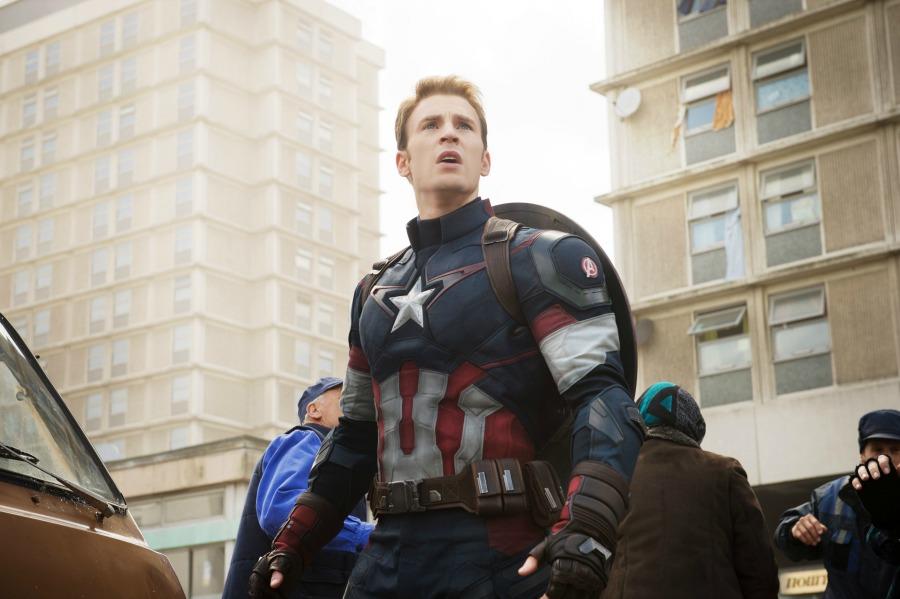 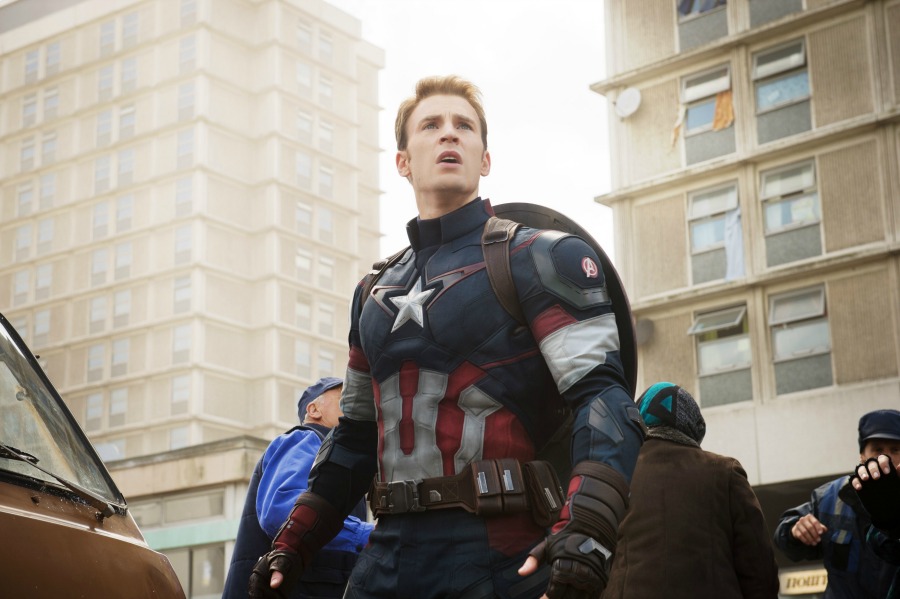 In honor of his 34th birthday this week, here are 10 reasons we’re celebrating the life of the man we know best as Captain America.

10. Christopher Robert Evans was born in Boston on June 13, 1981, one of four children. Their mother is the artistic director at a youth theater, so it’s not surprising most of them became professionally involved with drama. His brother, for instance, is soap opera star Scott Evans.

Watch them discuss their childhood together:

And see Evans embarrassed by some childhood photos:

9. Far more embarrassing, though, is one of his first professional gigs. Evans was the model for “Tyler,” one of the possible dates in the 1999 electronic redesign of the classic board game Mystery Date.

8. His first on-screen role was in a 1997 educational film for high school students called Biodiversity: Wild About Life! He plays Rick, one of a group of teens making a video on the importance of a healthy environment. Even in the beginning he was playing people trying to save the world.

7. Starting with the 2004 teen comedy The Perfect Score, Evans has worked with Scarlett Johansson on five movies, and they’re currently shooting their sixth (Captain America: Civil War) together. Of course, most of them are installments of the Marvel cinematic universe, including this summer’s Avengers: Age of Ultron. And offscreen they remain great friends, as you can see:

6. He is also pals with another fellow MCU star, Chris Pratt, though the only movie they share is the nonsuperhero rom-com What’s Your Number? As a result of a Super Bowl bet this year, Pratt got Evans to visit sick children in costume as Captain America.

5. Here is Chris Evans’s movie career in five great GIFs (he sure does a lot of comic book movies):

4. As if his many comic book movies weren’t enough, he also starred in a series of ads for Gucci fragrances directed by comic book legend Frank Miller.


3. Evans also recently starred in a Chinese trailer for the online version of the video game Call of Duty. And now we want him to star in a Call of Duty movie.

2. He and his characters inspire a lot of fan art. Here are some of our favorites:

And here’s how to make your own:

1. Evans recently made his directorial debut with the rom-com Before We Go, in which he’s also the male lead. Now he wants to focus on doing more work behind the camera, but fortunately he’s not ready to quit acting just yet. Before We Go opens on August 21.

Tell us your favorite things about Chris Evans in the comments below!