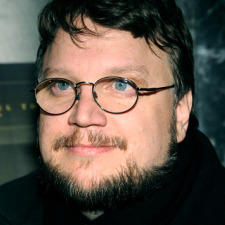 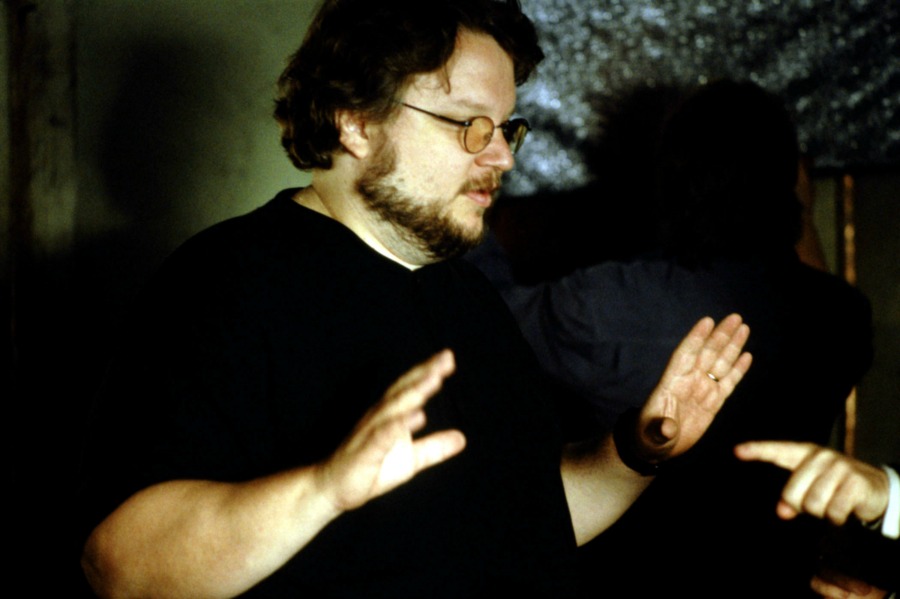 There's a lot to talk about right now when it comes to Star Wars. Sure, you have Star Wars: The Last Jedi arriving in theaters in just a few weeks, followed by the Han Solo movie, Solo, next May. But thanks to a recent announcement, there are several more Star Wars movies to begin anticipating, as Last Jedi director Rian Johnson has been brought onboard to help usher in a brand new trilogy while writing and directing its first installment.

Will that new trilogy and subsequent one-off movies leave the door open for more filmmakers to get involved with the Star Wars universe? And could one of those filmmakers be Guillermo del Toro?

The Shape of Water writer-director is currently making the rounds discussing his latest film -- a thrilling and romantic fairytale about the unlikely relationship that forms between a mute woman and a mysterious sea creature -- and when Fandango had the chance to follow up with him about directing a Star Wars movie, Del Toro confirmed there's only one Star Wars story he's interested in telling.

"Well, I know what story I would like to do. I've said it a few times. And then the rest is not in my hand," he said.

The story he has mentioned previously revolves around Jabba the Hutt. Going as far back as 2015, the filmmaker has said that if he were given the keys to a Star Wars movie, he'd make a Godfather-like saga about Jabba and what he had to go through in order to rise to power. 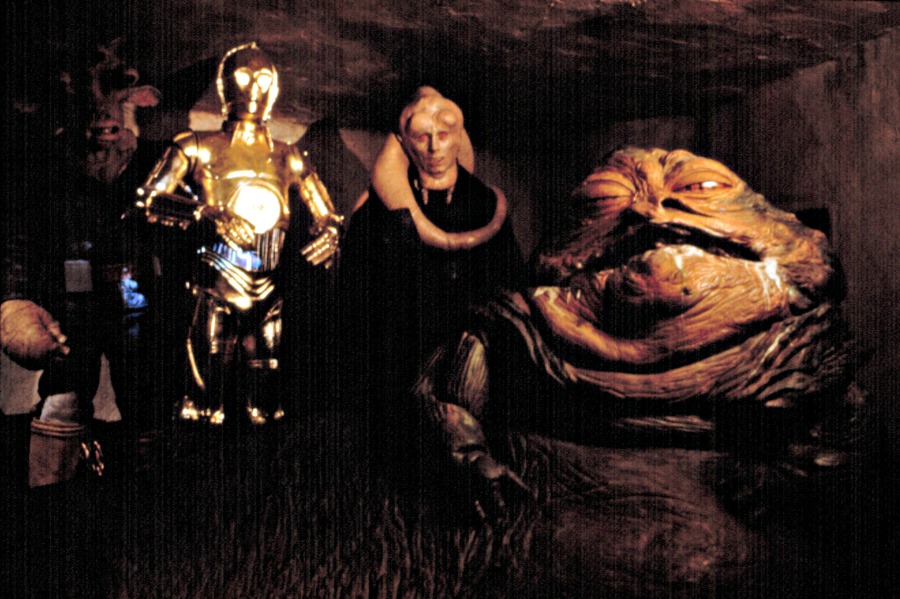 "I would do the sort of Godfather saga that Jabba the Hutt had to go through to gain control,” he told Yahoo. "One, because it’s the character that looks the most like me, and I like him. I love the idea of a Hutt type of mafia, a very complex coup. I just love the character.”

While it doesn't appear like Lucasfilm is currently exploring a Hutt-centric film, anything is possible, especially as the franchise expands to include more television shows (a live action series is currently in the works, too). When we asked Del Toro whether he currently prefers his work in TV over feature filmmaking, he said both are special to him in their own ways.

"Every form of storytelling has its own rewards," he said. "I think that to create a series like Trollhunters allows for a certain tone of imagination, more attuned to kids and youth. And to create something as demanding as Shape of Water that requires every ounce of experience and strength in a 25-year career is a different experience altogether."

The Shape of Water hits theaters in limited release on December 8. We'll have much more with Guillermo del Toro as we inch closer to the film's release.

Next Article by Bryan Reesman

Will 'The Last Jedi' Be Another 'Empire Strikes Back'?

Will 'The Last Jedi' Be Another 'Empire Strikes Back'?