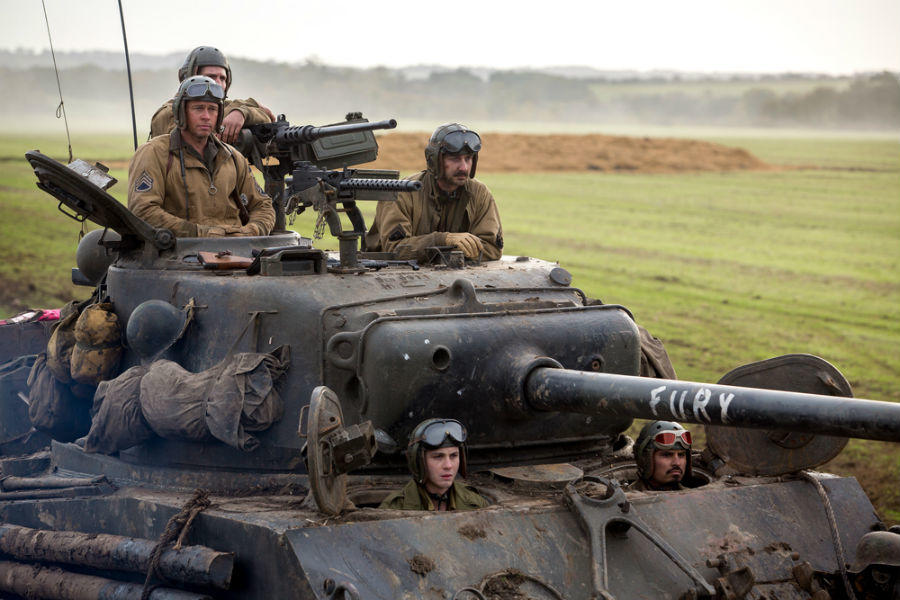 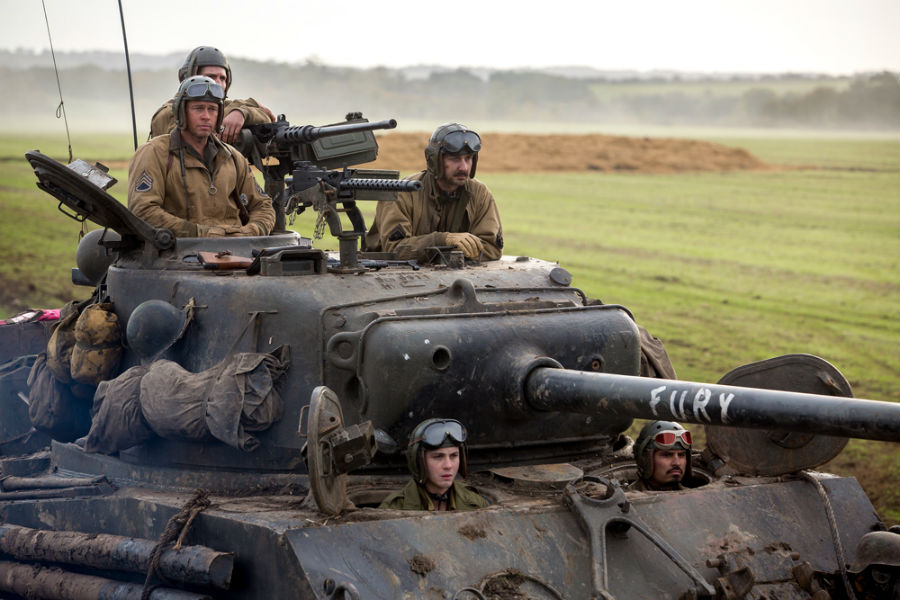 Brad Pitt must have really enjoyed making Inglourious Basterds, because he’s reenlisted for another tour of World War II duty in the upcoming feature Fury, in theaters November 14.

Check out the dramatic first trailer below.

Pitt plays a tank commander named Wardaddy who leads a five-man crew on a dangerous mission behind enemy lines as the Second World War draws to a close. Fans of WWII stories with impossible odds and tank-on-tank action are sure to eat up the first trailer for the film, which showcases not only the work of the ensemble cast (including Shia LaBeouf and The Walking Dead’s Jon Bernthal), but also a performance from the last working Tiger tank in the world, which was loaned to the production by the Tank Museum in Dorset, England.

The film, billed as a “character study with action sequences," was written and directed by David Ayer. Ayer says he set out to make the “ultimate tank movie," and judging from this clip he may well have succeeded. Additionally, you can scope out the film's new poster below. 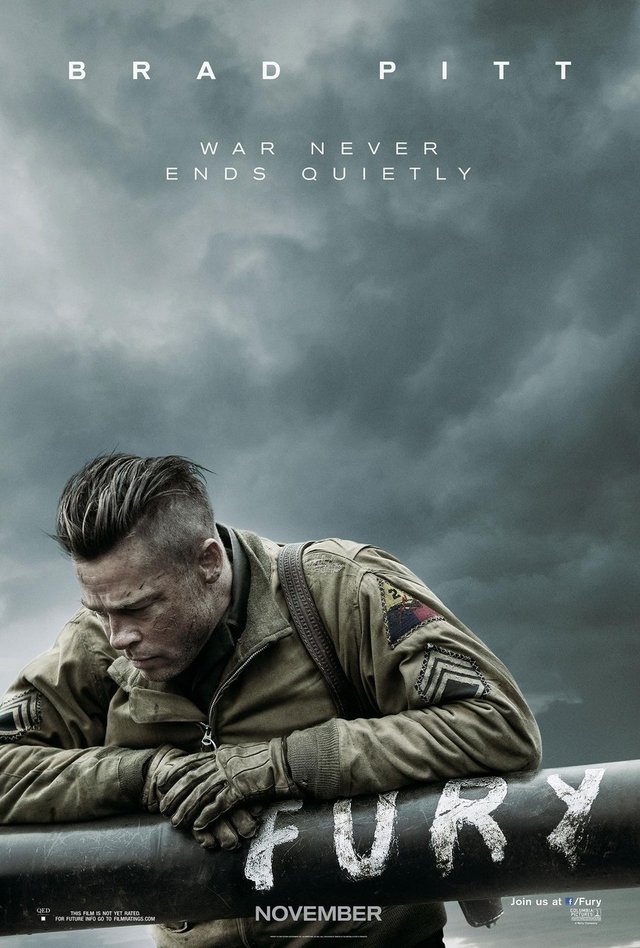