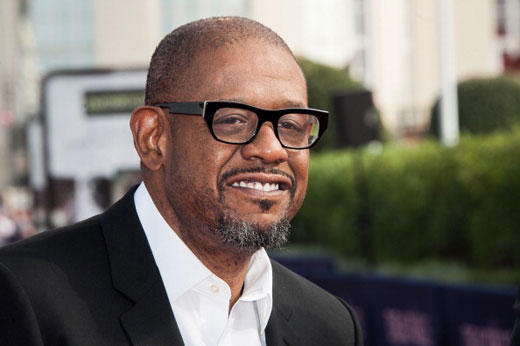 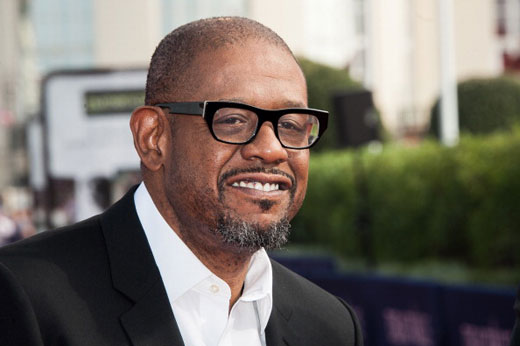 If you liked what you saw in Taken 2, get ready for more of the same stuff as director Olivier Megaton has attached his awesome-sounding name to the next Taken movie. Deadline reports that Fox is currently pursuing Taken 3 with a start date as early as March.

Liam Neeson is already signed on at a reported $20 million with other returning cast members including Maggie Grace currently in negotiations. There are now reports that Oscar-winner Forest Whitaker is also in talks to join the cast, though in what capacity has not been revealed.

Despite lackluster reviews, Taken 2 was a megahit with $376 million worldwide. The franchise to date has earned more than $600 million at the box office.

If Whitaker joins the cast, what role would you like to see him play? Villain? Sidekick? Butler? Sound off below! 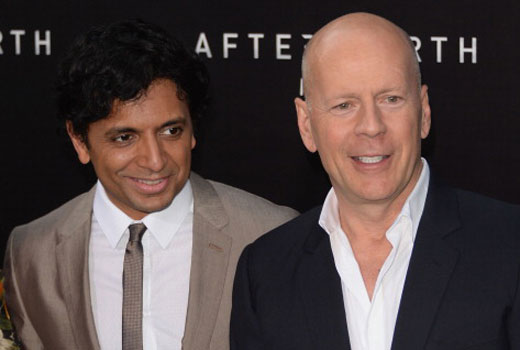 M. Night Shyamalan and Bruce Willis are looking to complete their hat trick of creepy, kooky movies. The duo are set to reteam for Labor of Love, one of the first scripts Shyamalan sold in his career. Fox bought the script back in 1993 but never got around to making it as Shyamalan was fighting with the studio to direct the film. Denzel Washington was eyeing the project a few years back, but nothing came to fruition.

Labor of Love finds Willis playing a bookstore owner in Philadelphia who loses the love of his life in a tragic accident. He becomes haunted with the thought that he never properly told her how much he loved her. Since she once asked him if he would walk across the country for her, he decides to take on the feat as a posthumous show of how much he did love her. The trek begins in Philadelphia and ends in Pacifica, California, her favorite place.

Shyamalan is coming off of last year's After Earth, which despite lackluster reviews and a sluggish domestic take still managed to earn $244 million worldwide. While his domestic reach has slowly diminished, Shyamalan remains a strong draw in international markets.

Willis and Shyamalan have teamed up on two successful projects thus far in The Sixth Sense and Unbreakable. Does Labor of Love sound like something you might be interested in seeing?