Paramount Pictures is ramping up promotion for their Footloose remake starring Kenny Wormland and Julianne Hough. The studio has released a poster featuring Wormland reclining on the hood of a yellow VW Bettle, possibly wondering why they made a Footloose remake. In addition, a couple more images have appeared, one featuring the cast relaxing at a dirt race track and the other finds Wormland sporting shades and posing next to the aforementioned Beetle.

And then we have the trailer, which looks like a promo for a new CW drama. That been said, check out the debut trailer for the remake directed by Craig Brewer of Hustle & Flow and Black Snake Moan fame.
What do you think? Will you be checking out this movie when it hits theaters October 14th? 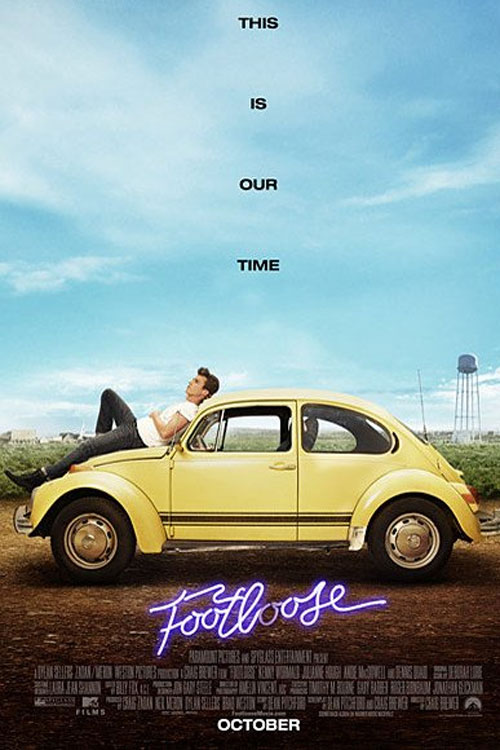 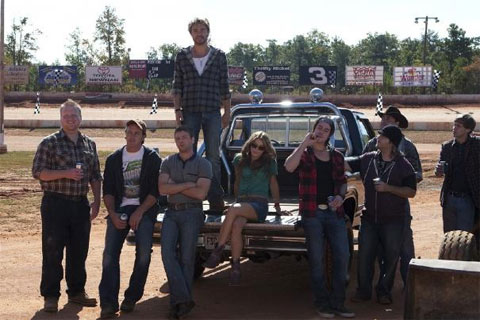 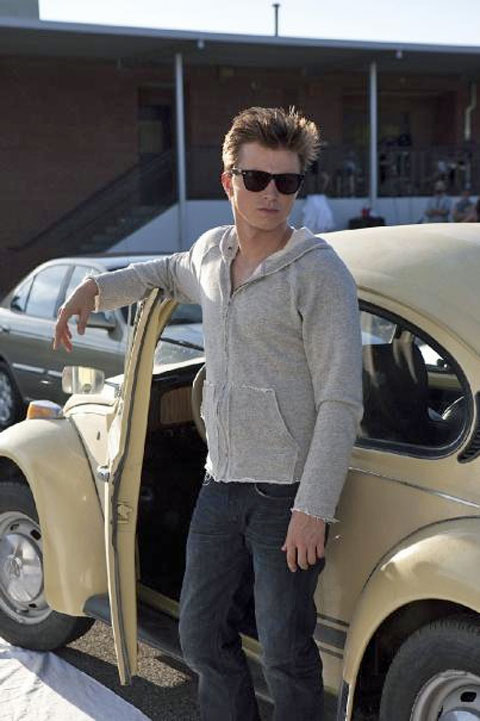