It's been 27 years since Kevin Bacon's city boy shimmied his way to a small town where rock music and dancing were banned.  The remake of the classic 1984 musical Footloose is set to hit screens Oct. 14th and today Paramount released five stills featuring Kenny Wormald in the Kevin Bacon role of Ren McCormack and Julianne Hough sporting some short shorts as Ariel Moore. We also get a glimpse of Dennis Quaid and Andie MacDowell as Rev. Shaw Moore and his wife Vi, originally portrayed by John Lithgow and Dianne Wiest, respectively.

Sound off below with your thoughts on the remake, and if you're ready to 'cut loose' one more time to see it. 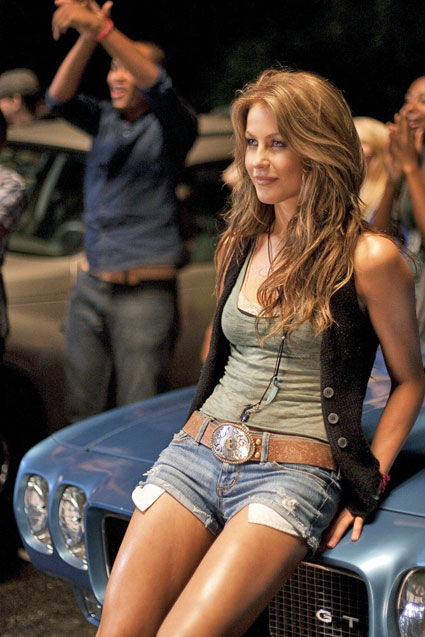 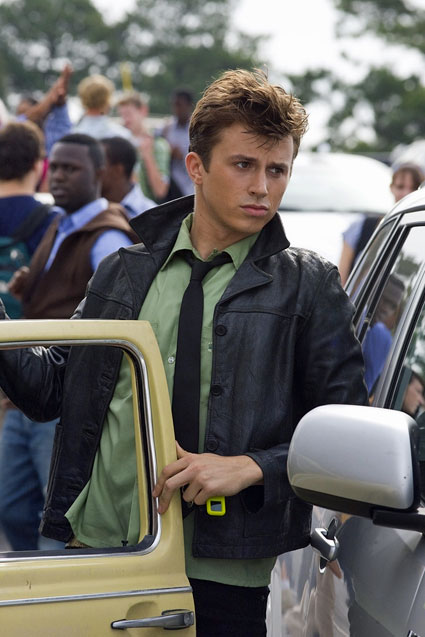 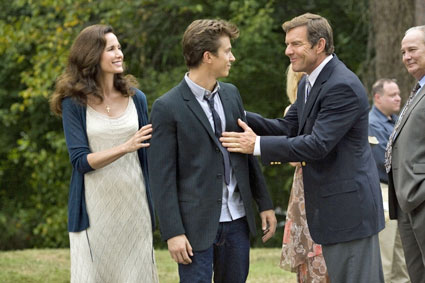 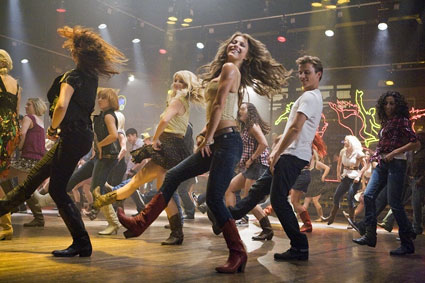 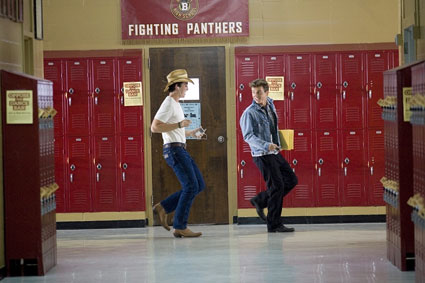 You Rate The New Releases: 'Bridesmaids' and 'Priest'

You Rate The New Releases: 'Bridesmaids' and 'Priest'