First Look: Domino in 'Deadpool 2' and the 'Frozen' Broadway Musical

You think it's weird to lump Deadpool 2 and Frozen in the same post? Don't forget that both movies have characters with uncanny healing powers. Yes, I just likened the Merc with the Mouth to Olaf the snowman. 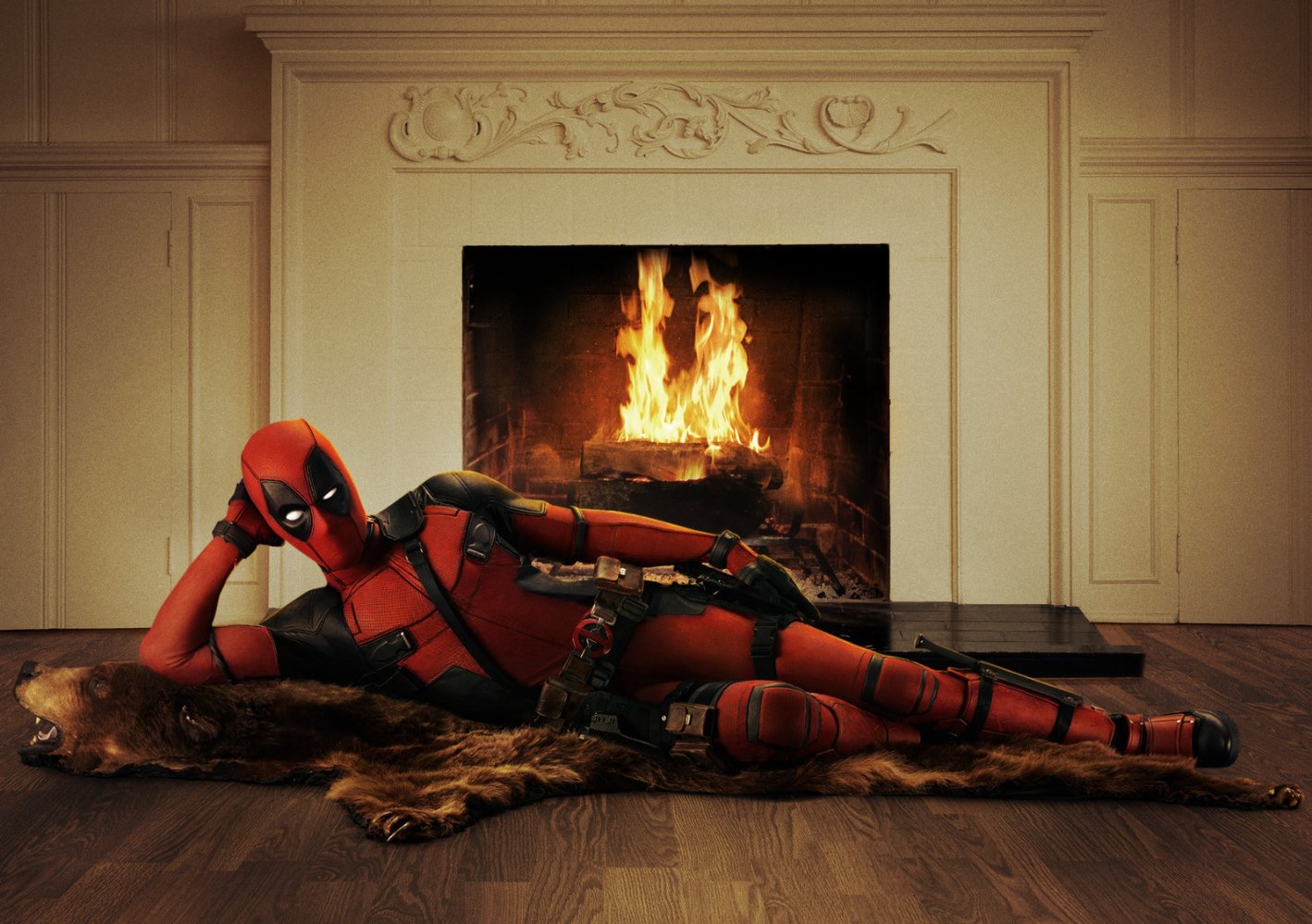 Ryan Reynolds took to Twitter once again to give us another tease of his highly anticipated superhero movie sequel, Deadpool 2. This time, he shared a first look at Zazie Beetz in the role of Domino, a mutant mercenary with the power to alter probability (basically she's super lucky). The image is a nod to one of Reynolds as Deadpool used early on in the promotion of the first movie, seen above. There he is lying on a bear rug, and this time he is the rug.

Some people just know how to work a red carpet. #Domino #DeadPool2 pic.twitter.com/llCc8JfKT6

Beetz isn't a huge name yet, known mostly for her recurring role as Van on the TV series Atlanta. But this movie should give her a huge boost in stardom. She apparently beat out a number of more established actresses who were named on a shortlist of possibilities, including Mary Elizabeth Winstead, Ruby Rose, Sienna Miller, Lizzy Caplan and Sofia Boutella. David Leitch, who is directing the sequel, had even just worked with Boutella on Atomic Blonde.

If you're a little girl, all you need is your single copy of Frozen to watch over and over and over and over, and you'll be satisfied. But fortunately for you, there's more. While you wait for Frozen 2 to hit theaters in 2019, there's another short coming out this fall, attached to Pixar's Coco. And then after that, you can head on over to New York City to see Frozen on Broadway. The first movie is being adapted to the stage by original screenwriter Jennifer Lee and Oscar-winning songwriters Kristen Anderson-Lopez and Robert Lopez.

Now you can get a glimpse of the making of the Broadway version, which will feature about twice as many songs, with a behind-the-scenes video shared by Disney on Broadway. In addition to Lee, Lopez and Anderson-Lopez, we see and hear from producers Thomas Schumacher and Anne Quart, director Michael Grandage (Frost/Nixon), choreographer Rob Ashford and stars Caissie Levy, who is playing Elsa, and Patti Murin, as Anna.

Frozen the Musical starts a trial run in Denver next month and then debuts on Broadway at the St. James Theatre in spring 2018.

Movie News: How 'Deadpool 2' Will Be Like 'Rush Hour'

Movie News: How 'Deadpool 2' Will Be Like 'Rush Hour'