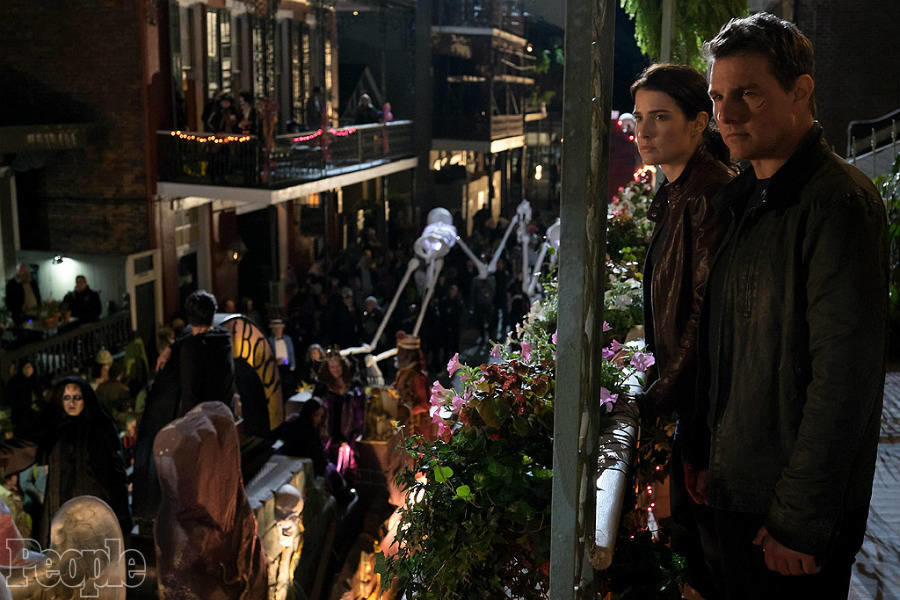 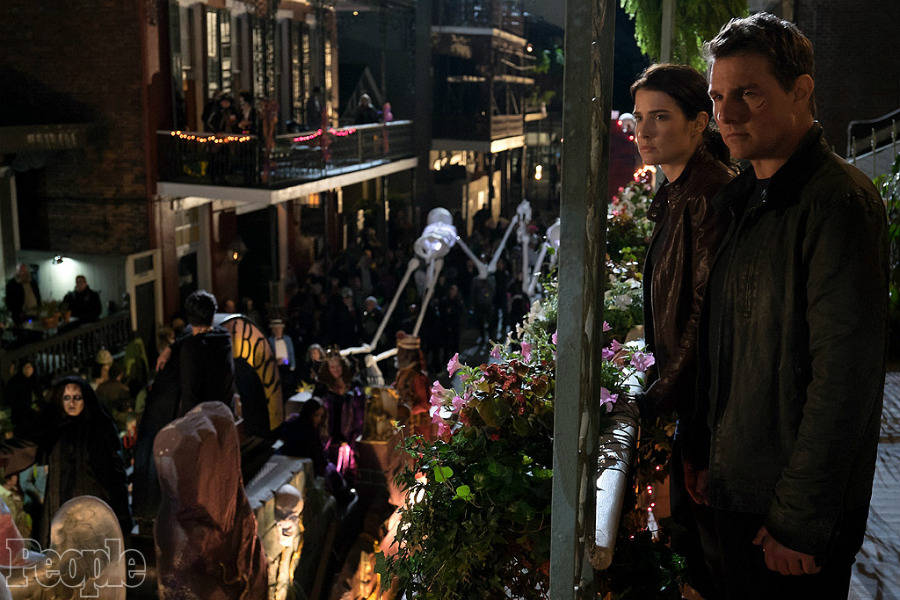 Based on the ninth in a series of books by Lee Child, Jack Reacher provided Tom Cruise with an opportunity to play a different sort of hero. The titular character served for years as a U.S. Army Military Police Corps officer before leaving the service and becoming, essentially, a drifter who seeks to help victimized people find justice.

In Child's novels, Reacher wanders the country, free from any responsibilities toward family or friends, living off his savings and whatever temporary jobs come his way, and that was reflected in the first movie as well. Christopher McQuarrie wrote and directed; he had written for Cruise before on Valkyrie and they teamed again for Mission: Impossible - Rogue Nation.

Jack Reacher earned $80 million at the U.S. box office, which was a trifle disappointing, but really proved its appeal at the box office internationally, grossing more than $138 million. That pushed a sequel forward, based on the 18th book in Child's series, which finds Reacher accused of an old homicide and facing the possibility that he may have a teenage daughter.

The novel sees Reacher crisscrossing the country. The first two official photos of Jack Reacher: Never Go Back, via People, show that New Orleans is a key location. The photo at the top shows Reacher (Cruise) with Susan Turner (Cobie Smulders), who plays a possible love interest. But it's not all pretty lights for Reacher, as the photo below shows. 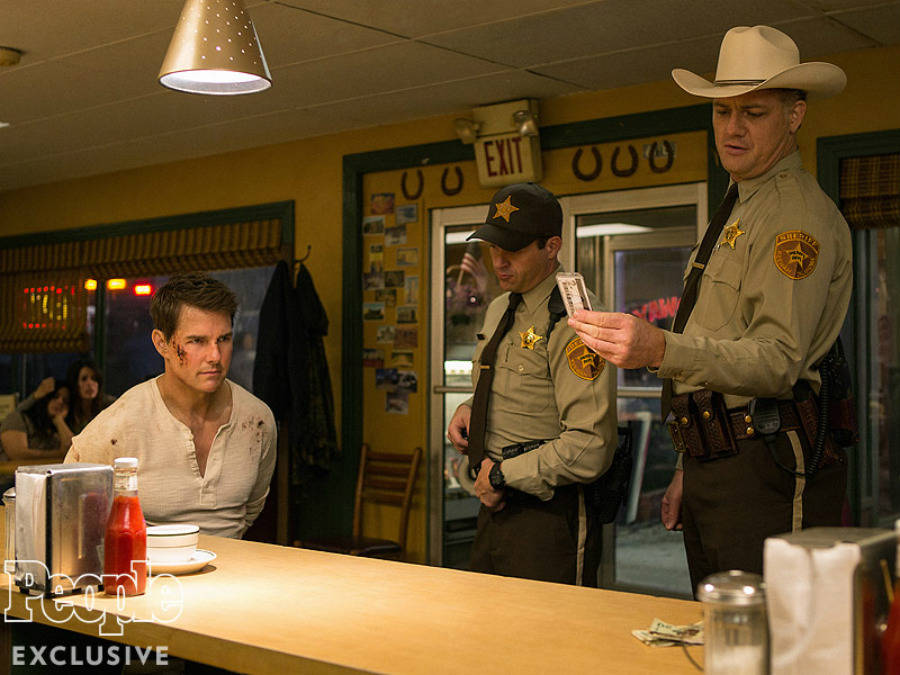 Throughout the novels, Reacher often finds himself in custody of law enforcement officers, so seeing him with his hands behind his back, apparently handcuffed, and under the wary eyes of two suspicious officers is familiar. Edward Zwick is the director this time around; he worked with Cruise before on The Last Samurai, so it should be interesting to see what kind of approach he takes to the material.

Zwick told People that Cruise "did all of his own stunts. It's almost a hallmark of what he does. He does every bit of it himself." Jack Reacher: Never Go Back will open in theaters on October 21.

After that, Cruise can be seen as a pilot and drug runner in Mena, directed by Doug Liman (The Edge of Tomorrow). It's a crime thriller set in the 1980s, due for release on January 6, 2017. Cruise is currently filming The Mummy, a reboot under the direction of Alex Kurtzman that's intended as the launch pad for a new series of monster movies from Universal.

Beyond those projects, we're waiting for more word on the long-planned sequel to Top Gun, another installment in the Mission: Impossible series and Luna Park, a sci-fi adventure to be directed by Doug Liman. Cruise, obviously, remains in great physical shape, and he appears determined to keep making big-budget action movies for as long as possible. Keep running, Mr. Cruise!