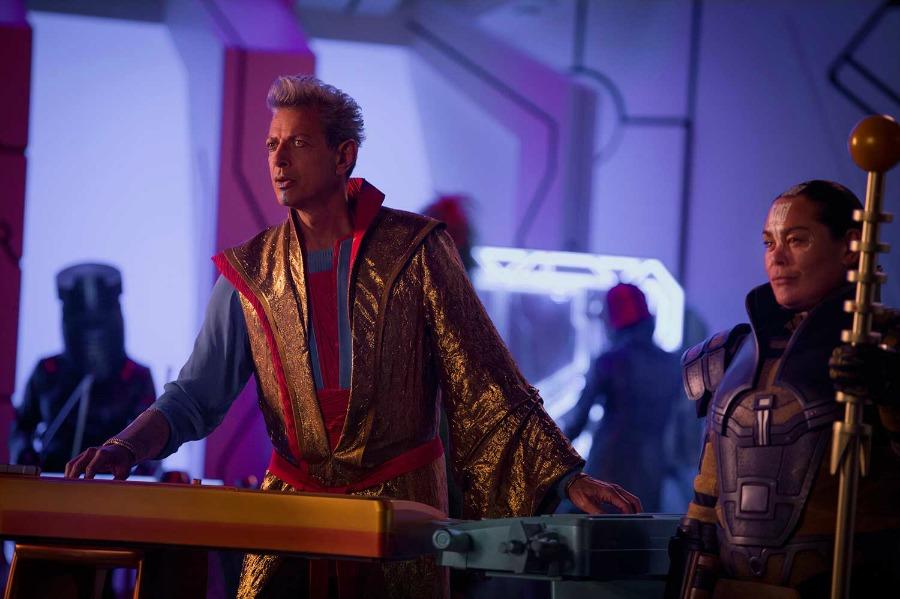 Fear Not, The ‘Thor: Ragnarok’ Blu-ray Will Include Lots More Jeff Goldblum 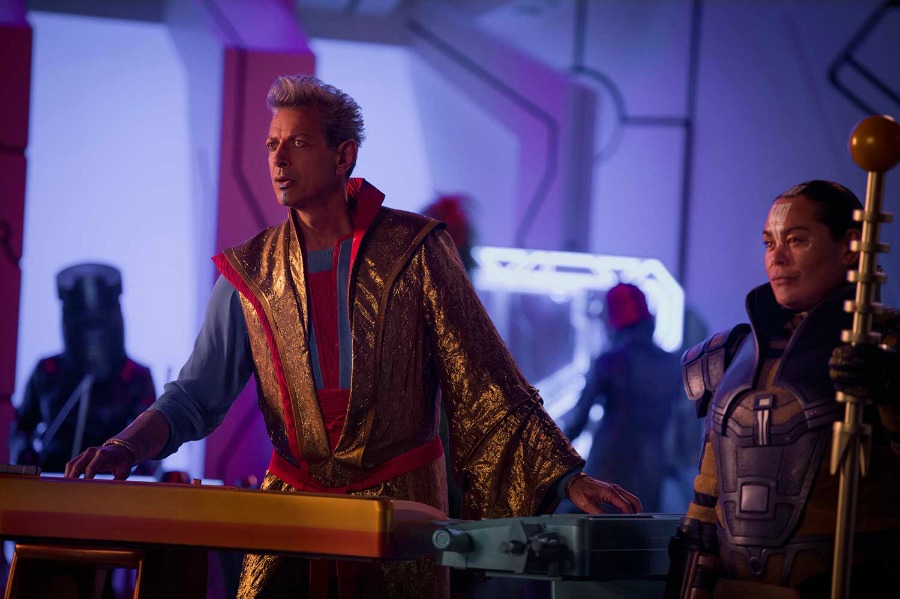 When Fandango sat down to chat with Waititi prior to the film’s release, we asked what kind of special treats he had planned for the home entertainment release – and, well, we’re getting lots more Goldblum.

“Yeah, there's a few deleted scenes [but] my favorite stuff actually comes from the extended versions of scenes that are in the film,” Waititi said. “And most of them actually, aren't surprisingly, involve Jeff Goldblum, just cause we had such a great sort of riff fest on set, where he would just do his thing. And I would sit there just throwing lines and ideas at him, and, like, here’s a topic to talk about. You know, sort of just shaping this crazy, weird, long version of these things.”

We asked Taika if there should literally be a Jeff Goldblum version of Thor: Ragnarok, and he agreed that there should be one before revealing some of the additional Goldblum content fans can expect to see in the coming months.

Warning: Thor: Ragnarok spoilers are about to drop! 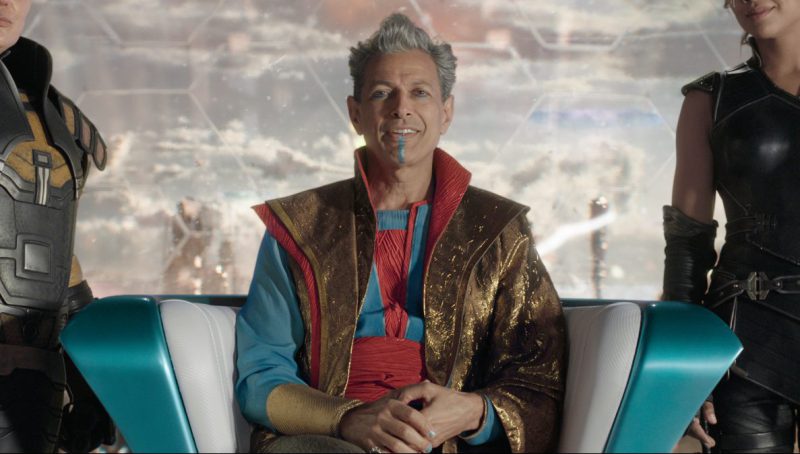 As for the extended Grandmaster moments, Waititi gave us a few examples:

Waititi: “That part when [Grandmaster] melts that guy in the chair. It was a good three or four minutes of exchange between him and the cousin [Carlo], and the chair, and Thor. Just you know, talking about all sorts of different things."

Waititi: “There are really long versions of his speeches to the crowd in the arena where he is just going on about all sorts of, you know, about licensing a car, and ruminating on all sorts of things."

Waititi: "Then there’s this other little scene where [Grandmaster] sends Loki and Valkyrie off on this little mission to find Thor and find the Hulk. After that, he does this amazing long five-minute thing between him and Topaz, played by Rachel House. Just sort of like, Valkyrie mimes and he's trying to get her to understand what he's saying, but they're mimes, and it just goes on. It's amazing stuff, but obviously it cannot be in this movie because this movie would be another half hour long. But, for the bonus features, I think it works perfectly."

In addition to the deleted and extended versions of scenes, Waititi also teased more of his Team Thor short videos. The shorts were a hit prior to the release of Thor: Ragnarok, and really helped introduce a more comic tone for Thor, as well as a preview of Taika Waititi’s vision for what’s to come.

Waititi acknowledged that another Team Thor short exists featuring Jeff Goldblum’s character, but he isn’t “exactly sure” when they’re going to release it.

Are there other shorts that exist beyond the Goldblum one, though?

We’d like to see what that would look like, too, and in an earlier conversation with Marvel Studios president Kevin Feige, it seems the likelihood of that becoming a reality is very strong.

“The "Team Thor" short that Taika did with Darryl and Thor were great fun, and are quite doable, and in some parts helped redefine Thor into what he's become in "Ragnarok" in a fun way,” Feige told Fandango. “So there might be opportunities for more things like that.”

Currently we do not have a home entertainment release date for Thor: Ragnarok. The film arrives in theaters on November 3, and you can snag your tickets right here at Fandango.

Next Article by John Gholson

Here's Everything You Need To Know About Marvel Studios' 'Thor: Ragnarok'

Here's Everything You Need To Know About Marvel Studios' 'Thor: Ragnarok'