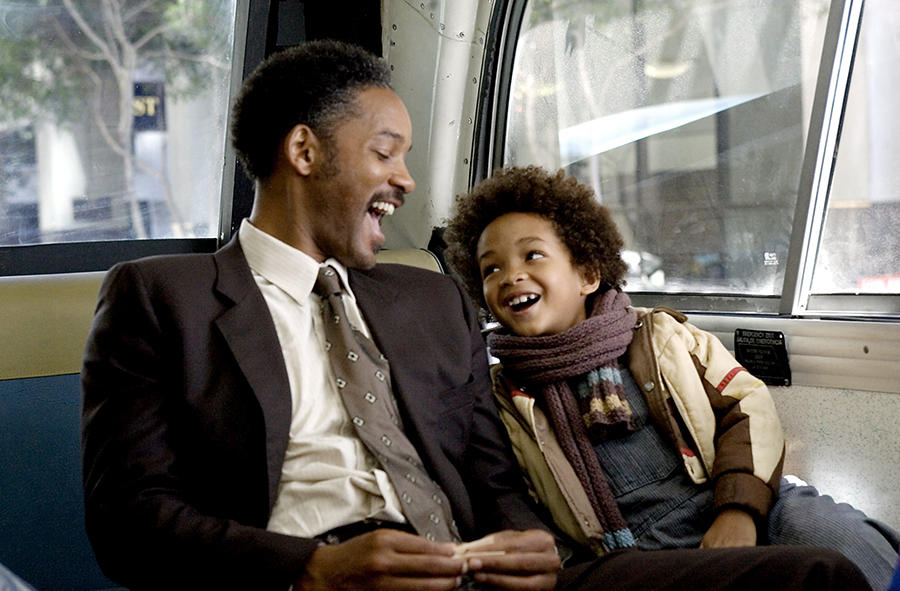 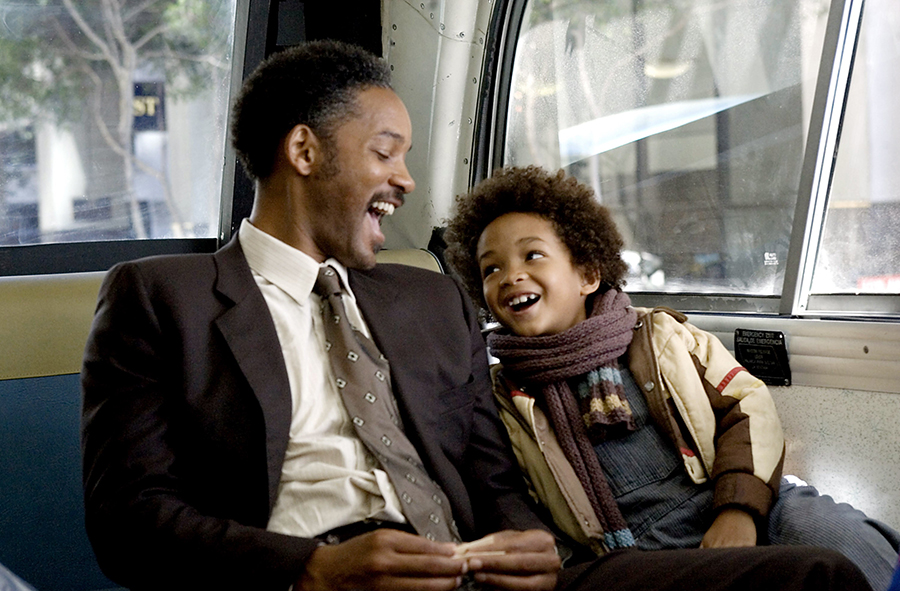 Forget the tacky tie or the new golf clubs, the best gift you can give dad this Father’s Day is to listen to what he has to say. Here are some great bits of advice from our favorite movie dads.

“That’s why they call them crushes. If they were easy, they’d call them something else.”

“When you say you’re gonna do something, you do it. Because your word is your bond, son, that’s all you have.”

Chris Gardner in The Pursuit of Happyness

“Don’t ever let someone tell you you can’t do something.”

Turns out that Chris Gardner’s (Will Smith) two cents of advice was worth much more than that — millions, actually. Refusing to take no for an answer, this once-homeless gadget salesman rose up the ranks of the banking world to become one of the wealthiest financial planners ever.

“Luck is the name losers give to their own feelings. It’s about wanting to win... willing yourself to win. You got to want it badder than anybody else.”

Whether it’s competing in life or in the fast-paced world of the kiddie-pageant circuit, Richard Hoover (Greg Kinnear) knows you’ve got to want it to win it. We think this gem of fatherly advice is a real beauty. (See what we did there?)

Mike Brady (Gary Cole) may still be living in the ’70s but the advice of this patriarch in polyester never gets old. We’ll certainly take this quote about houses to heart... he is an architect, after all.

Technically this falls under the category of “Uncle-y Advice” but this one’s too good to leave off the list. Uncle Ben (Cliff Robertson) totally nails it with his message about Peter Parker (Tobey Maguire) manning up.

“Find a person who loves you for exactly what you are.”

Juno’s dad (J.K. Simmons) reminds us that there’s plenty of beauty in showing someone your “ugly" parts.

We’ll have to slide our participation trophy aside to make room on the shelf for this bit of wisdom from Reese Bobby (Gary Cole), father of racing legend Ricky Bobby (Will Farrell).  With tips like this, Reese should take the checkered flag for Father of the Year.

Atticus Finch in To Kill a Mockingbird

“You never really understand a person until you consider things from his point of view... Until you climb inside of his skin and walk around in it.”

The more things change, the more they stay the same. Even after all these years, the antiprejudice message Atticus Finch (Gregory Peck) gives to his daughter is as timely than ever.

Vito Corleone in The Godfather

“A man who doesn’t spend time with his family can never be a real man.”

The last guy who didn’t take the Godfather’s advice wound up with a horse head on his pillow. Need we say more?

Watch This Exclusive Clip from ‘The Book of Henry’

Watch This Exclusive Clip from ‘The Book of Henry’