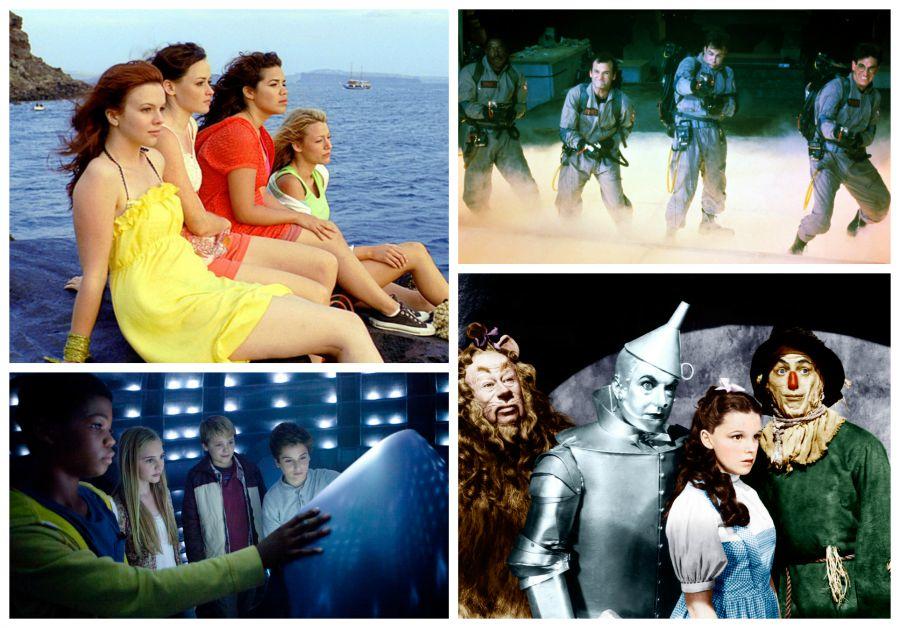 The Thing, the Invisible Woman, Human Torch and, of course, Mr. Fantastic aren’t just friends, they are the Fantastic Four. This is a group that, when united, becomes more than just the individual people, they become powerful and a force to be reckoned with. While groups of friends come in all sorts of shapes and sizes, from dynamic duos to triumphant trios, there is something about a foursome that is just so fantastic.

In honor of the return of the Fantastic Four to the big screen, we’re paying homage to other films that are focused on a friendships, partnerships and teams of four. 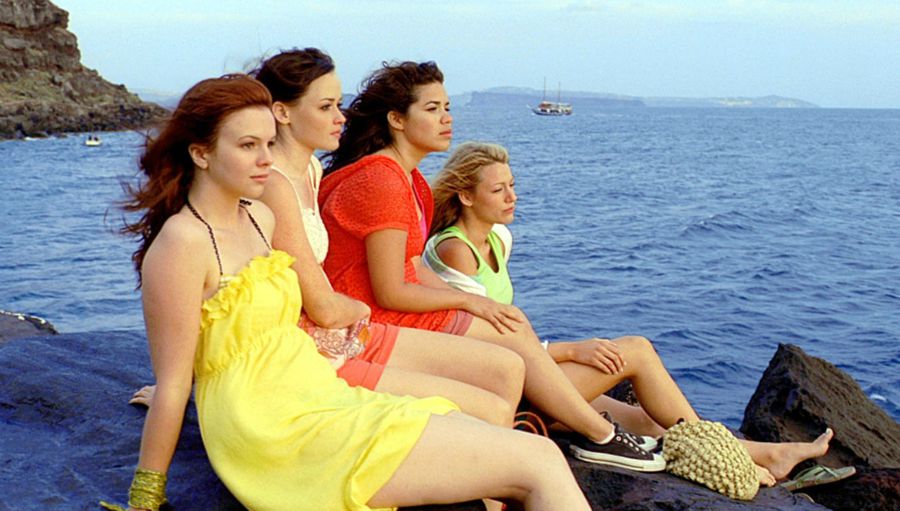 The Sisterhood of the Traveling Pants
When the four share jeans.

Rated PG
Four best friends – on their way down different paths and spending their first summer apart – use a pair of jeans as a way to stay connected. These seemly simple denim jeans just happen to fit each girl perfectly, no matter what their size and shape. The big thing about these magical jeans is that they keep all four girls bonded as well as looking good. 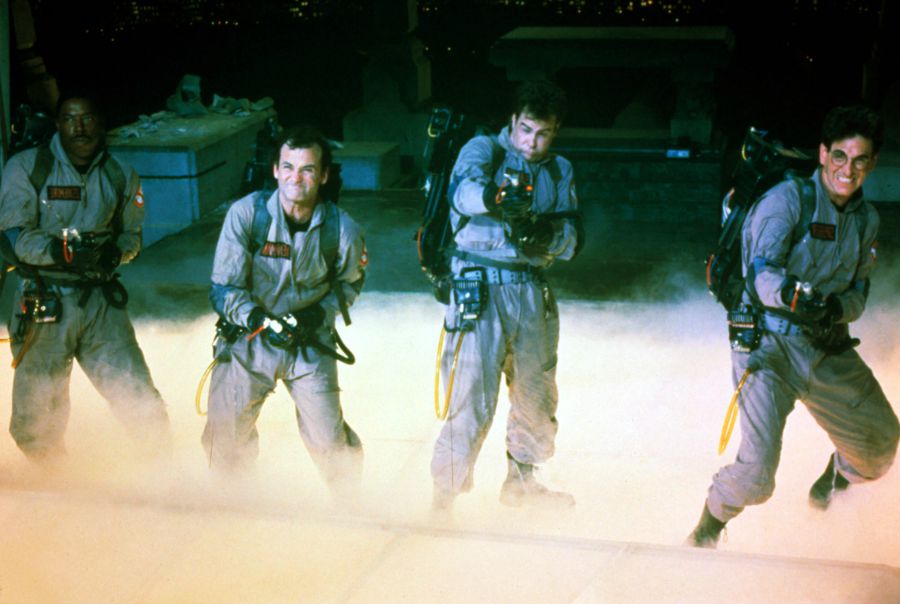 In the beginning, there were only three Ghostbusters (Dr. Egon Spengler, Dr. Raymond Stantz and Dr. Peter Venkman), but the team became stronger (and who you’d want to call) with the addition of the fourth Ghostbuster, Winston Zeddmore. This just shows that four Ghostbusters are much better than just three. 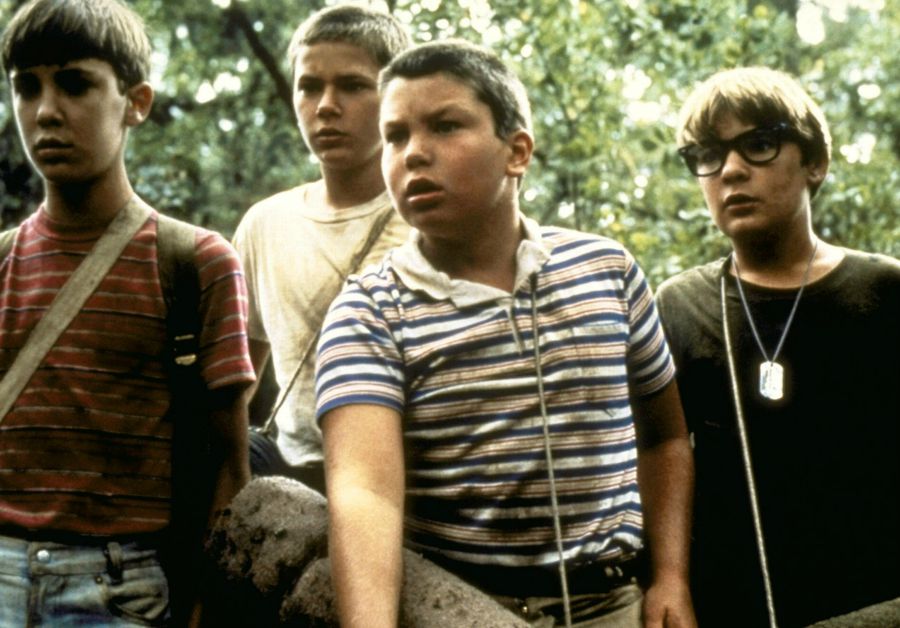 Stand by Me
When the four go on a search.
Rated R

This one isn’t for the kids, but it’s a beloved film about kids. The moving tale is about four 12-year-old boys - Gordie, Chris, Teddy and Vern – who go on the search for the body of a missing local boy. During their journey they learn a deeper meaning of friendship and to stand up for what’s right. 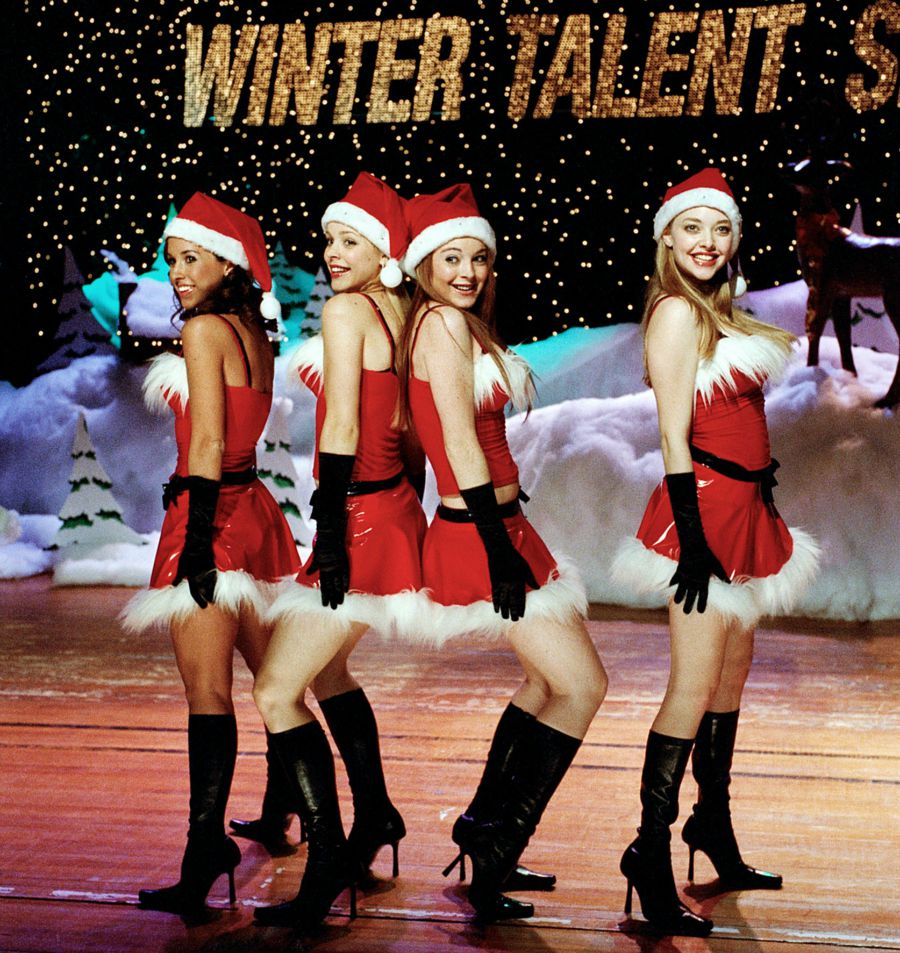 Mean Girls
When one joins a mean girl group of three.
Rated PG-13

Cady Heron (Lindsay Lohan) is the new girl in town and becomes the fourth in a group of queen bees nicknamed the Plastics. Although her initial intention is to infiltrate the group, she accidently (albeit briefly) becomes plastic herself. This particular foursome swiftly implodes, thankfully.

Leonardo, Michelangelo, Raphael and Donatello: they are a very special set of four friends, special not just because of their bond but because they are big, green turtles that happen to have mad ninja skills. They are forever united in their love of secrecy, justice and pizza. 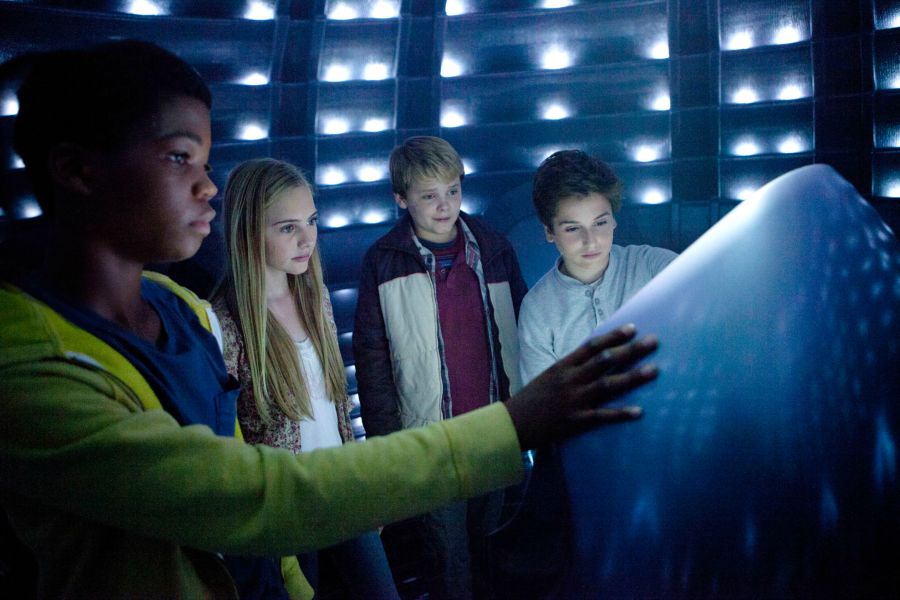 Earth to Echo
When the four friends befriend an alien.
Rated PG

Four teenagers make a new friend, a creature from outer space, in this touching and sweet out-of-this world adventure. The pals become a team to help protect their alien friend and to help him rebuild his ship so he can return home. Teamwork and helping those in need are in the forefront here, as they should be. 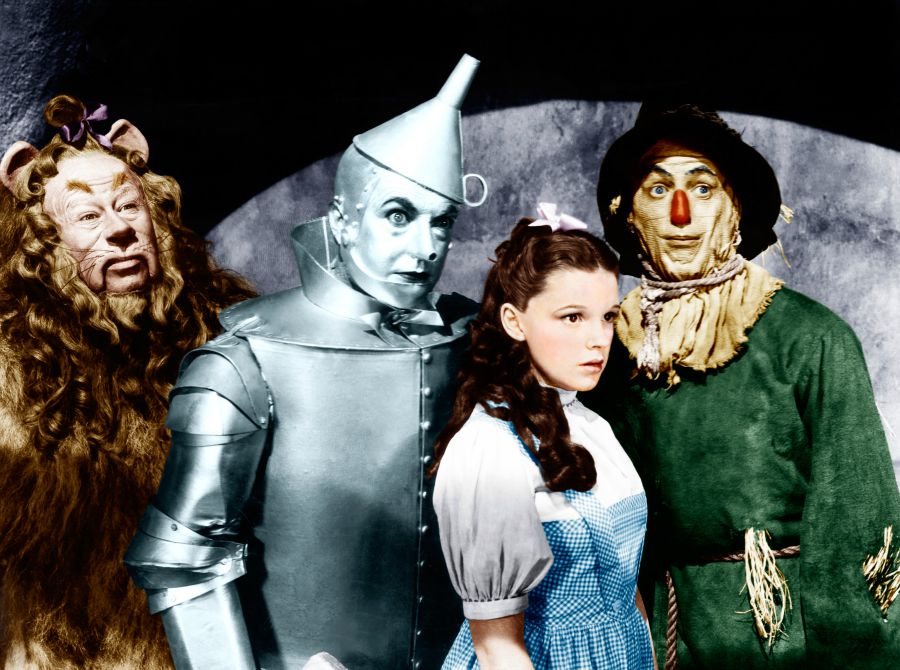 The Wizard of Oz
When four friends need a heart, a brain, courage and a way back home.
Rated G

One friend is lacking a heart, one, a brain, another courage and one is far from home, yet the Lion, the Scarecrow, the Tin Man and Dorothy become supportive and encouraging friends as they go off to see the Wizard in search for the things they need the most. One of the most memorable and beloved foursomes in cinematic history.

Sunny Chanel is a regular contributor to Fandango Family, Babble.com, Mom.me, Disney Imagicademy and Mommy Nearest as well as her own whimsical site Wonder and Company. When she isn't writing, watching movies or doing crafts, she is playing dress up with her nine-year-old daughter.