With the fall movie season now in full swing, we decided to take the pulse of more than 1,000 moviegoers to see what they were looking forward to over the next few months. Survey says… 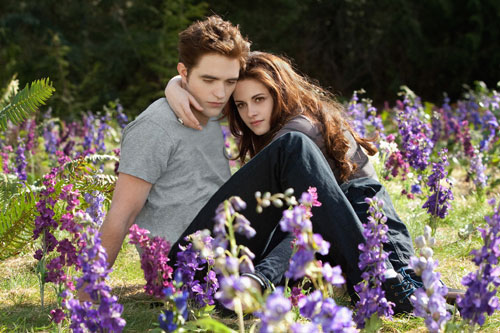 First off, there is Twilight: Breaking Dawn – Part 2, which topped both the Most Anticipated Fall Movie (32% voted for it) and Best Date Night Movie (51% of the vote) polls. No doubt Twihards are eagerly counting down the days until the final chapter of the saga of Bella and Edward hits theaters nationwide on November 16. Check out and Like our Twilight Guide to know when advanced tickets go on sale as well as all the latest news, photo galleries and clips from one of the fall's biggest movie. 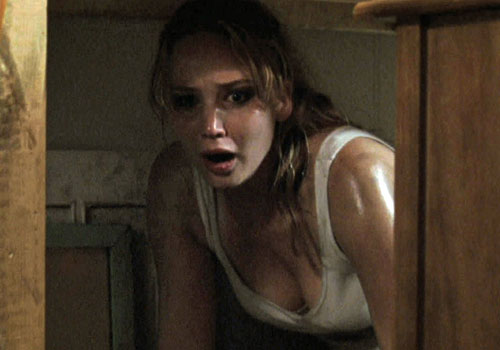 With Halloween just over a month away, we asked movie fans which film they thought would deliver the biggest frights. Jennifer Lawrence's House at the End of the Street triumphed over horror franchises like Paranormal Activity and Silent Hill with 38% of the vote. 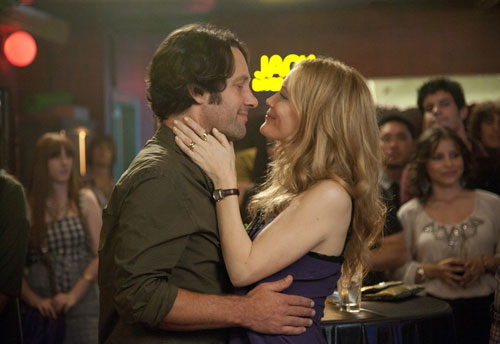 Plenty of comedies will also be hitting theaters over the next few months and we wanted to know which film was expected to deliver the biggest laughs. No surprise here as Judd Apatow's This is 40 came out on top with 29% of fans voting for it.

Of course, the fall movie season is known for the deluge of awards-bait films that get released. So we turned our attention to which film fans thought could sweep the Oscars and which performance they were most anticipating. 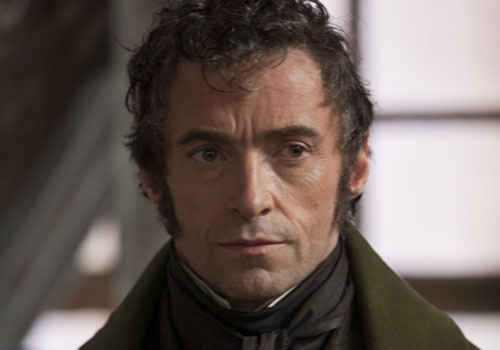 Tom Hooper's Les Miserables was chosen by 49% of fans as the film that could dominate Oscar night. Additionally, 22% of fans chose Daniel Day-Lewis' portrayal of Abraham Lincoln in Steven Spielberg's Lincoln as their most anticipated performance while Joaquin Phoenix's turn in The Master topped the Most Welcome Return to the Screen poll with 47% of the vote. 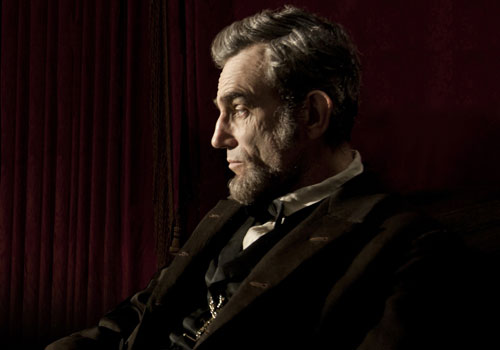 Finally, just for fun, we asked fans whether Clint Eastwood's well-publicized "Empty Chair" stunt at the Republican National Convention a couple weeks ago made them more or less interested in seeing his upcoming film, Trouble with the Curve. Proving there's no such thing as bad publicity, 61% of fans said they were more interested in checking out the baseball drama when it hits theaters on September 21. 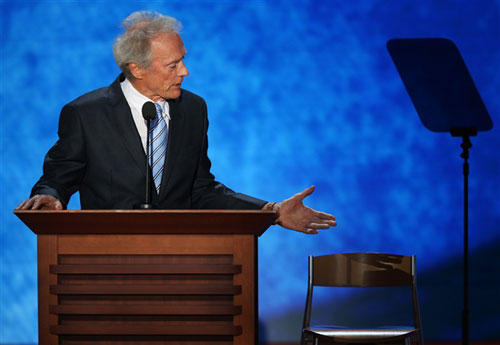 Do you agree with these results? What is your most anticipated fall movie? Which performance are you most looking forward to and which film do you think could sweep the Oscars? Sound off below!