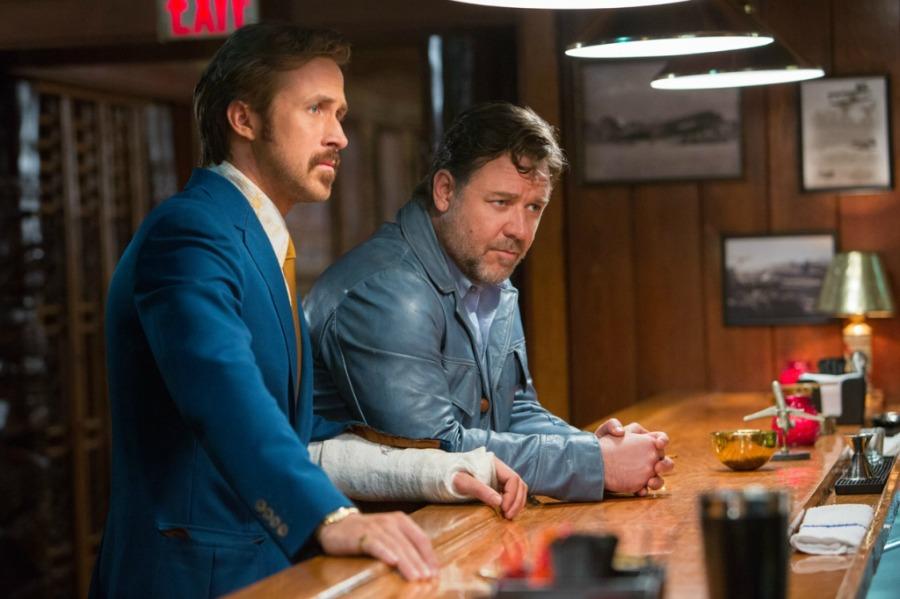 Exclusive: Shane Black Wants To Make a Sequel to 'The Nice Guys' 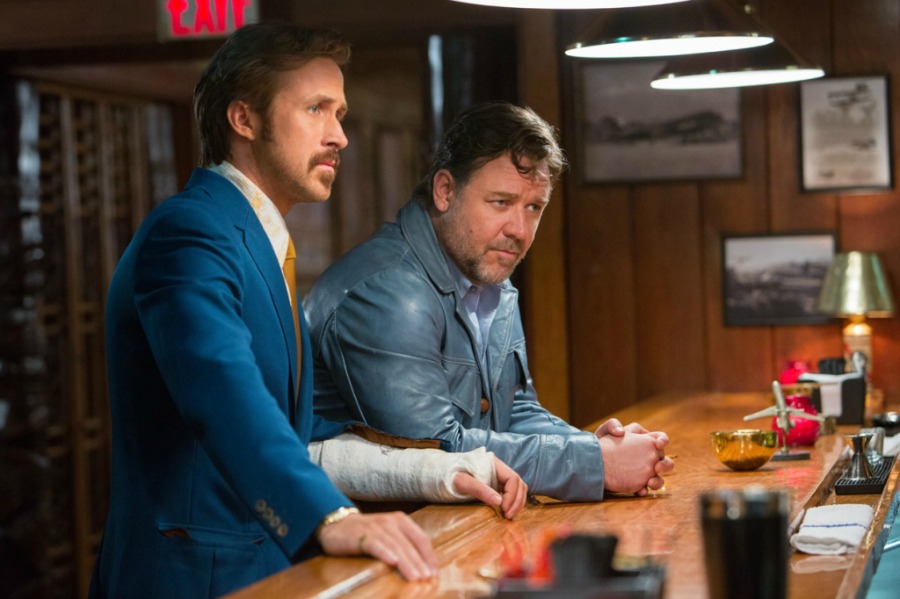 Ever since his 1987 script for Lethal Weapon helped redefine the buddy-cop genre, Shane Black has carved out a name for himself as a man who knows how to make a great team-up movie. From Lethal Weapon to The Last Boy Scout to Kiss Kiss Bang Bang and The Nice Guys, Black has spent three decades creating some of the more memorable buddy movies by featuring unique characters tasked with unraveling a deliciously entertaining mystery.

But that doesn’t mean Shane Black won’t make a sequel.

“In a heartbeat, if someone would pay for it,” Black told Fandango when asked whether he wants to make a follow-up to The Nice Guys.

“We had all kinds of ideas. The problem is it didn't do that well at the box office. I imagine it will break even, which is not a formula for reacquiring two very expensive movie stars and proceeding with a sequel.”

While Black rightfully admits staging a sequel will be tough considering the cards are stacked against him, he remains ready to jump at the chance to continue that story should anyone be willing to give him that chance. “I’m ready to go,” he said. “If someone decided that it were enough of a cult hit to justify that, I'd be on it.”

Shane Black will return to theaters with a new version of The Predator on September 14. You can read our full conversation with him about that movie (of which tickets are now on sale) right here

Interview: 'The Predator' Director Shane Black Talks Aliens, Easter Eggs and the Future of the Franchise

Interview: 'The Predator' Director Shane Black Talks Aliens, Easter Eggs and the Future of the Franchise