MGM has given us three new exclusive images to share with you from Fame. The first one is a scene from one of the dance numbers in the film featuring Kherington Payne as Alice. The second is of Asher Book as Marco and the third one is Anna Maria Perez de Tagle (Joy), Paul Iacono (Neil) and Paul McGill (Kevin) in Times Square in New York City. 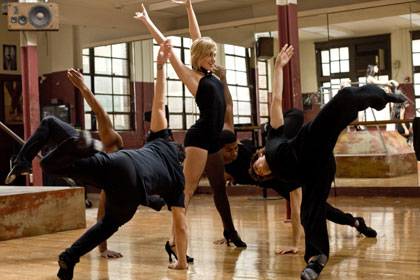 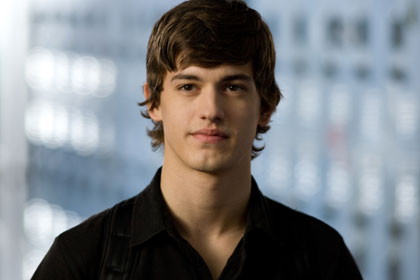 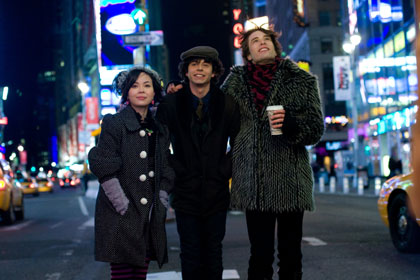 So are you going to 'make it happen?' Are you going to 'learn how to fly?' Check here for complete Fame photos, videos, showtimes and tickets. The updated, high-kicking musical dances into theaters Friday, September 25th!

Fandango Partner Relations Manager, has worked in the online content space for over ten years at MediaTrip.com, IFILM.com, and ReelzChannel.com. A member of the Producers Guild of America's New Media Division, John has produced and directed his own short films as well as numerous pieces of online vi