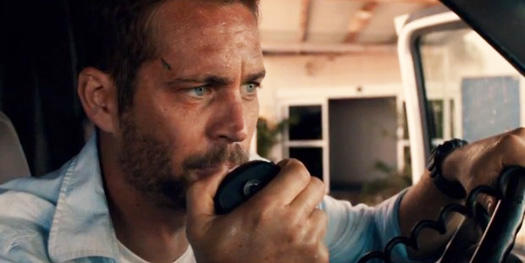 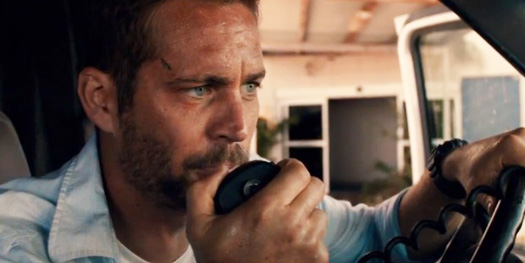 Directed by Eric Heisserer, Hours stars Paul Walker as a first-time father struggling to keep his infant daughter alive in the wake of Hurricane Katrina. Cuban-Venezuelan actress Genesis Rodriguez joins the thriller as Walker's wife. Thanks to the folks over at Pantelion Films, we have an exclusive behind-the-scenes featurette on the making of Hours, featuring interviews with Walker, Rodriguez, Heisserer and producer Peter Safran.

Based on the footage it looks like Walker is finally exercising his dramatic acting chops, in a very good way. Could this be his best acting performance to date? Tell us what you think.

Here's the official trailer and an exclusive interview with Paul Walker and director Eric Heisserer.

Listen: 'Star Wars,' 'Beetlejuice 2,' Batkid and Everything You Need to Know About 'The Hunger Games: Catching Fire'

Listen: 'Star Wars,' 'Beetlejuice 2,' Batkid and Everything You Need to Know About 'The Hunger Games: Catching Fire'