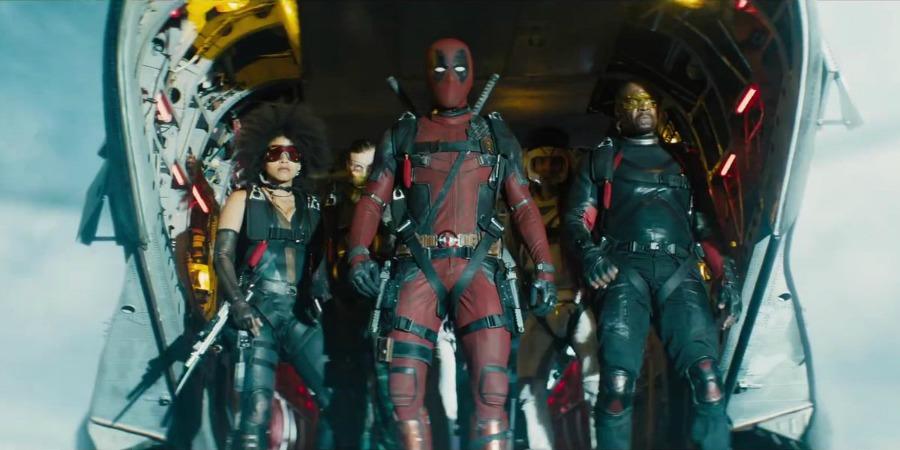 Exclusive: Director David Leitch on Why He's Directing 'Hobbs and Shaw,' Plus: The Latest on 'Atomic Blonde 2' 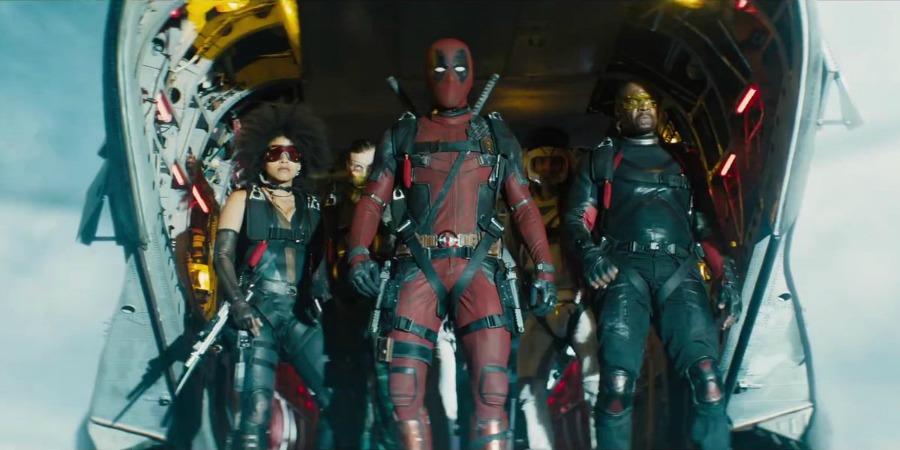 Get those chimichangas ready, because advance tickets for Deadpool 2 officially go on sale here at Fandango on Thursday. To celebrate, we spoke exclusively to Deadpool 2 director David Leitch all about one of the year's most anticipated sequels.

"We wanted to make sure that it was worthy of a summer tentpole movie, and we knew we were going to be wedged in between some big films," Leitch told Fandango about the difference between the first Deadpool and the sequel. "We did our best to expand the action, and in a general sense, just make it bigger. In terms of the tone, and the fun, and the DNA of a Deadpool movie, you're going to get everything you expect and more."

Our full chat with one of the hottest up-and-coming directors in Hollywood will go live tomorrow to coincide with tickets going on sale. In the meantime, we also spoke to Leitch about his next major project -- a Fast and the Furious spin-off featuring the characters Hobbs (Dwayne Johnson) and Shaw (Jason Statham), appropriately titled Hobbs and Shaw, due in theaters on July 26, 2019. 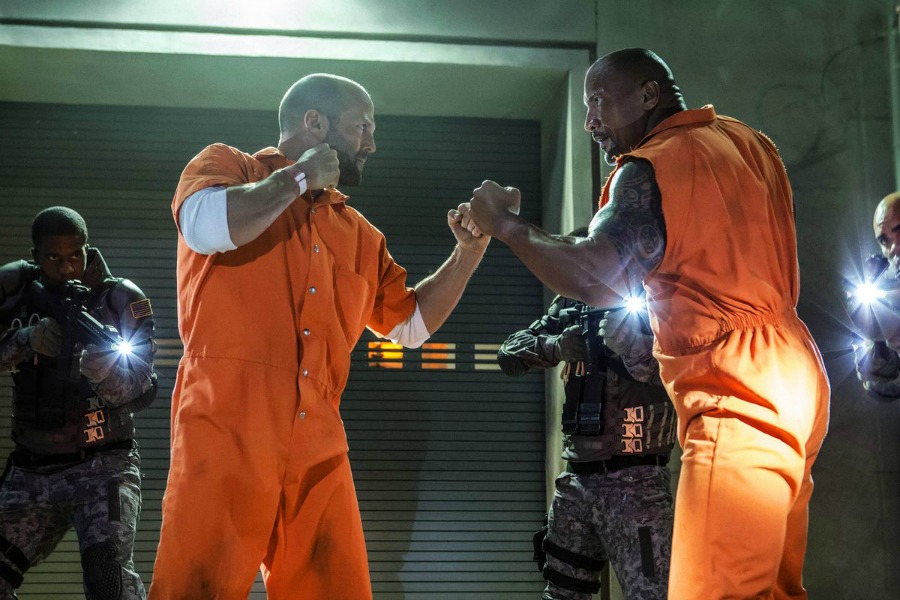 "Look, I'm just so grateful to be involved in both of these franchises," Leitch said when we asked why he decided to direct Hobbs and Shaw. "It's been an incredible experience working with Ryan on Deadpool, and it's actually been really fun starting to press this movie with Dwayne and Jason. I couldn't be happier. I have done quite a few movies with Jason as a second unit director and a choreographer. I know him really well. I think what attracted me to that franchise is they really want to do something different. They understood that I wanted to sort of evolve their world, outside of the Fast world, and give it its own imprint. Obviously, like we did with Deadpool, you're expanding, you're evolving, but you're still being true to the DNA and the core of the characters that people love. I love that challenge, and doing it with Dwayne and Jason is like a dream. Those guys are hardworking, talented actors."

Additionally, Leitch and Charlize Theron aren't done exploring the world of Atomic Blonde. Recently, Theron expressed that she's working on the sequel, and so we asked the Atomic Blonde director how close they are to getting part two off the ground.

"I think that we're really trying hard to come up with concepts," Leitch said regarding the current status of Atomic Blonde 2. "We're still working. There's a lot of ideas floating around of what the sequel could be, and I think people would love to see Lorraine on another mission. I know I would."

Deadpool 2 hits theaters on May 18, and tickets go on sale Thursday. Stay tuned for lots more on Deadpool 2 from David Leitch at that time.