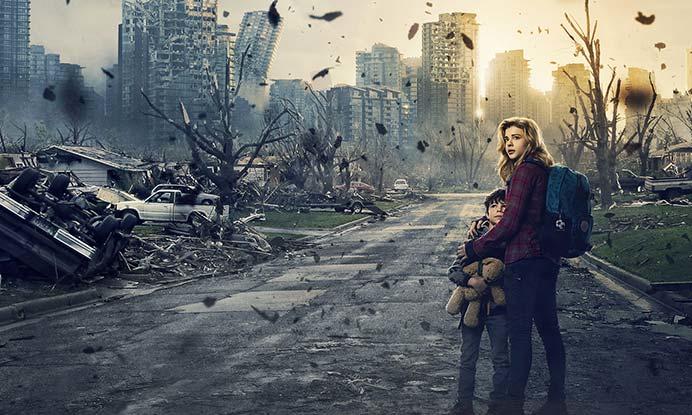 The first four waves are complete. Darkness. Destruction. Infection. Invasion. Now comes the fifth wave -- the total annihilation of humanity. But while the alien invaders view hope as a weakness, there are those that still fight for survival.

The 5th Wave stars Chloe Grace Moretz as Cassie Sullivan, a young woman desperately trying to save her brother while staving off the aliens as they infiltrate our world in their attempt to wipe mankind out of existence. Help comes in the form of Ben (Nick Robinson), but Cassie must quickly figure out if she can trust him, or if he's one of "the Others." Liev Schreiber, Maria Bello and Maggie Siff also star in this intense sci-fi thriller based on the YA novel.

Check out the exclusive Fandango reveal of the terrifying poster below, then catch The 5th Wave when it invades theaters January 15, 2016. 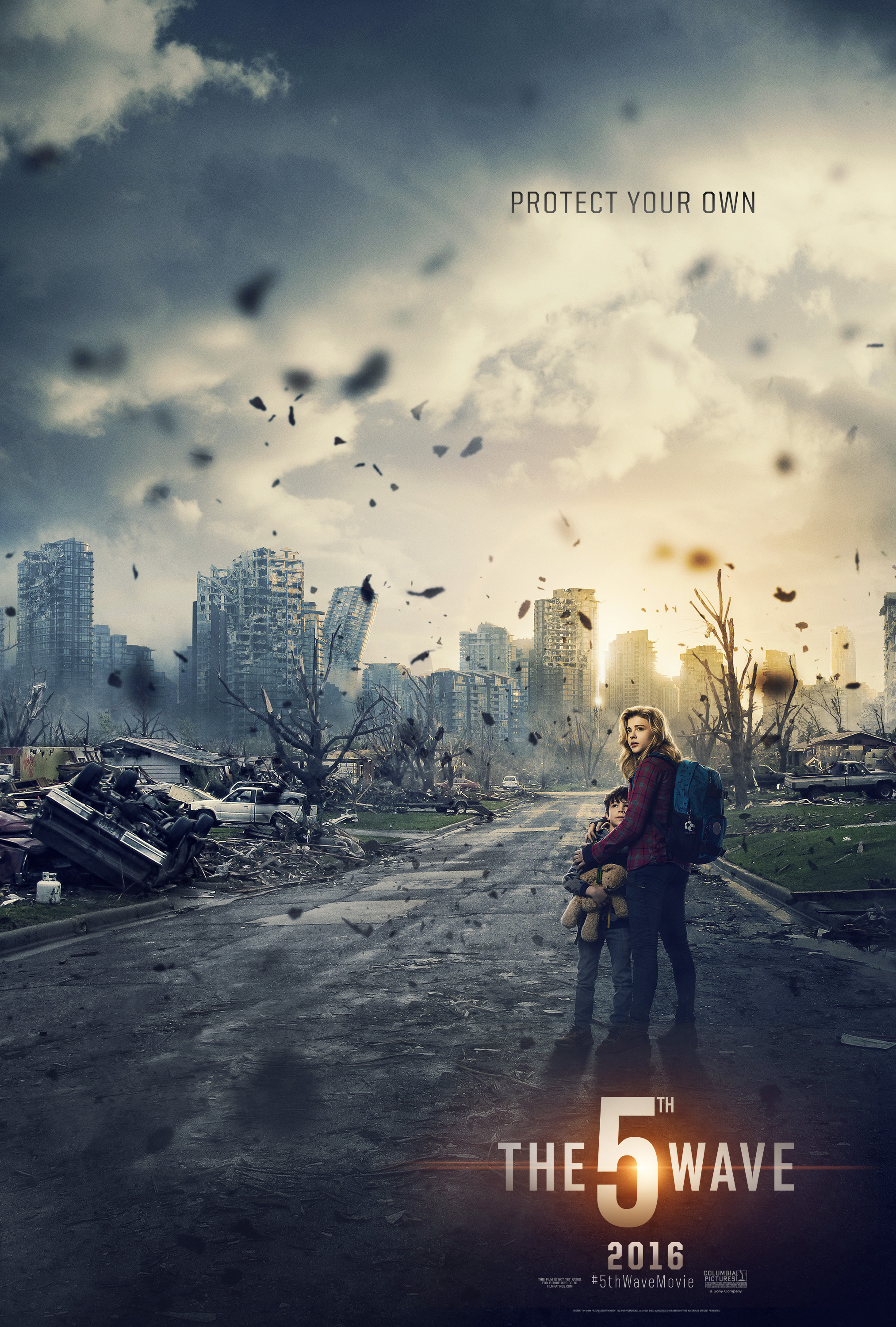 The Hottest New Trailers of the Week: September 4 Edition

The Hottest New Trailers of the Week: September 4 Edition