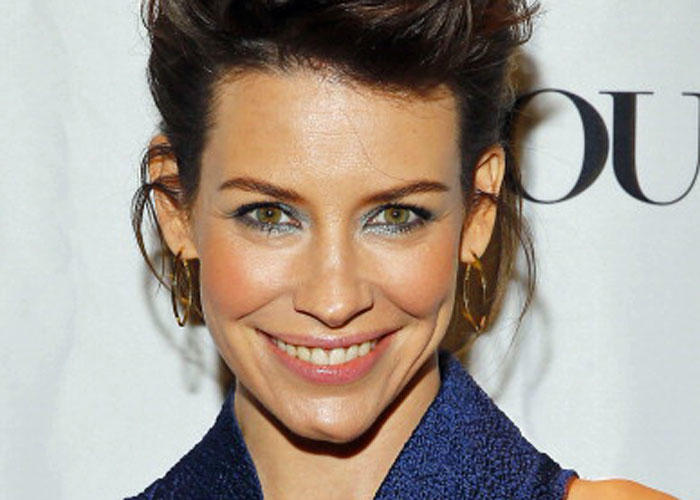 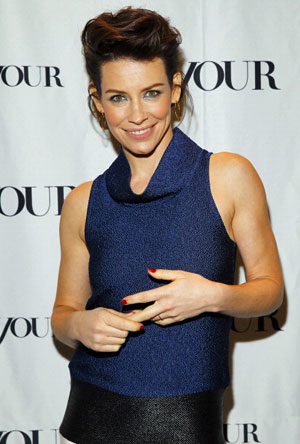 She proved that she could hold her own in the recent Hobbit movie and it looks like Evangeline Lilly could be joining the Marvel Cinematic Universe.

Variety reports that Lilly is currently in "early talks" with Marvel for the female lead in Edgar Wright's Ant-Man. Though a specific role was not mentioned, rumor has it that Lilly would be playing Hank Pym's (Michael Douglas) daughter and Scott Lang's (Paul Rudd) love interest. While Pym didn't have a daughter in the comics, writer Joe Cornish and Wright are reportedly taking a different approach to this film and could be switching up the story slightly.

Additionally, THR reports that if Lilly signs on, "it is not intended to be a one-off appearance." This lends credence to the rumor of superheroine Wasp potentially appearing in Wright's Ant-Man movie and then carrying on into future Marvel movies.

Production is slated to being in April with the film due in theaters July 17, 2015.

What do you think of the possible addition of Lilly to the cast?