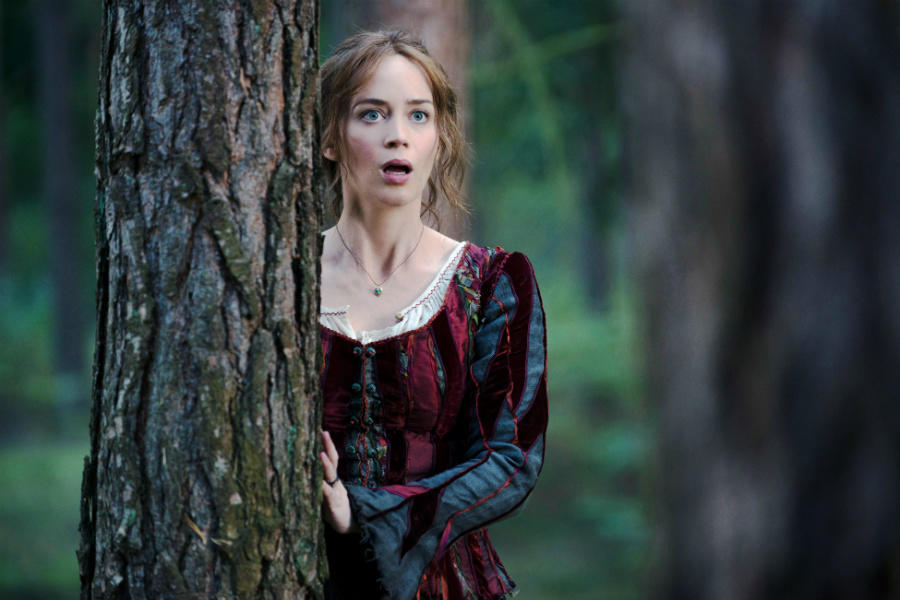 Emily Blunt Will Play Mary Poppins, Plus: What's Next for Jessica Chastain and Emilia Clarke 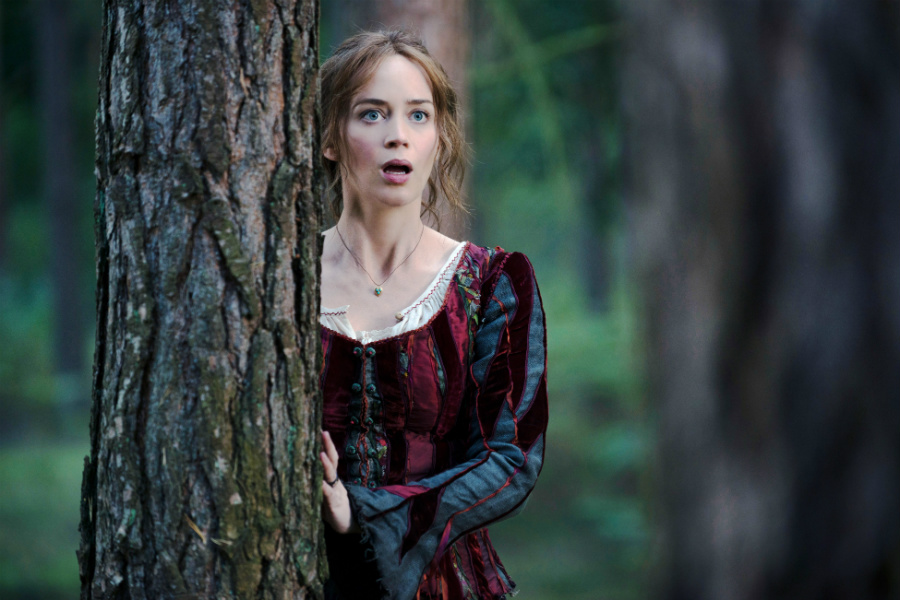 Emily Blunt first caught eyes in the indie romance My Summer of Love more than 10 years ago, then nabbed notable supporting roles in The Devil Wears Prada and Charlie Wilson's War. She moved easily into leading roles opposite bigger male stars in Looper and Edge of Tomorrow, demonstrated the breadth of her talent in Into the Woods (above) and gave a great, if underappreciated, dramatic performance in last fall's Sicario.

Around that time her name was dropped as a leading candidate to star in Disney's planned sequel to Mary Poppins. Rob Marshall, who directed her in Into the Woods, was set to direct, so the rumors made sense. Now comes word that Blunt is officially in talks for the Mary Poppins sequel. Variety reports that Disney wants to get production started soon. The sequel "will take place in Depression-era London 20 years after the first film and will take story lines from P.L. Travers’ children books focusing on Poppins’ continued adventures with the Banks family."

Blunt can next be seen in The Huntsman: Winter's War, due in theaters on April 22, and The Girl on the Train, heading for theaters on October 7. 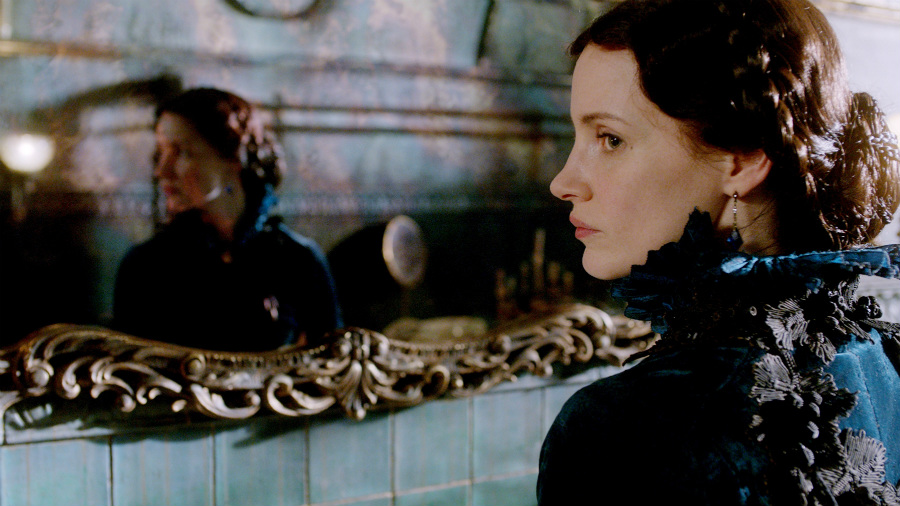 Jessica Chastain burst onto the scene with key performances in seven movies released in 2011, including her Academy Award-nominated turn in The Help. The cumulative effect made everyone pay attention and Chastain definitely delivered with another Oscar-nominated role in Zero Dark Thirty. She's remained in demand, sliding between leading and supporting parts in Interstellar, A Most Violent Year, The Martian and Crimson Peak (above).

Next up, she's been offered a starring role in Molly's Game, slated to be the directorial debut of Academy Award-winning writer Aaron Sorkin (The Social Network). According to The Wrap, Chastain has recently launched her own production company and is "still figuring out her schedule." Molly's Game is based on the true story of a world-class skier who began running a high stakes poker game in Hollywood that attracted the elite.

Chastain is starring opposite Emily Blunt in The Huntsman: Winter's War and also has war drama The Zookeeper's Wife set for release this year.

Emilia Clarke rose to prominence with her very strong performance as Daenerys Targaryen on TV's Game of Thrones, which no doubt helped her land a starring role in Terminator: Genisys (above). But it's her romantic-comedy chops, on display in the upcoming Me Before You, that has earned her the opportunity to star in Set It Up, per Deadline.

Written by Katie Silberman, Set It Up follows "two overworked assistants with nasty bosses [who] try to get their supervisors out of their hair, by setting them up romantically." The romantic comedies sound like a great change of pace for Clarke and, as the first trailer for Me Before You shows, she can definitely handle that kind of material. The movie will open in theaters on June 3.