DVD of the Week: 'Hancock'

People who prefer their Will Smith movies on the Fresh Prince side could miss the deliciously nuanced performance he gives in Hancock, in which he plays a wholly unlikeable drunk, stubborn superhuman who puts the "anti" in "antihero," destroying public property with abandon as he saves the citizenry and defending bullied preteens by beating up the preteen bully. A homeless protagonist who curses at the kiddies with bourbon on his breath, calls women "b****es" and taunts the fat might not be everyone's cup of tea, but hey -- sometimes this misanthrope has a point. 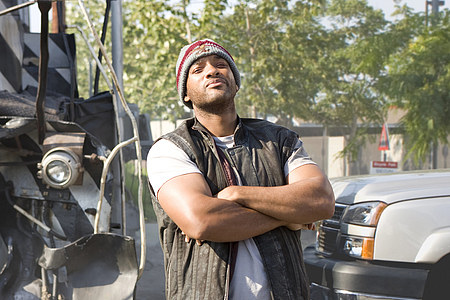 "Who's got soul?"
I recommend this movie for its edgy, darkly funny first half that sets up the story before said story veers sharply into bizarro world and proceeds to completely hit the did-I-just-drop-10-hits-of-acid wall. If this film's resolution makes sense in any way, then I'm Pat Benatar. But no matter how "say WHAT?" it gets, there's no denying Peter Berg's middle-fingered salute to sunny summer blockbusters gleefully turns the superhero genre on its head without caring what the naysayers say.