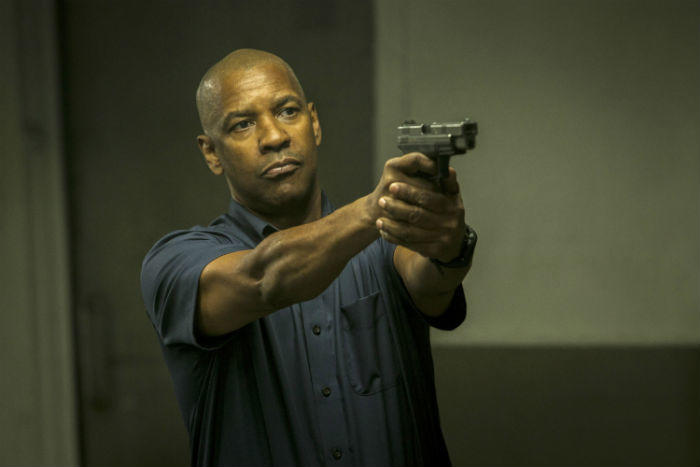 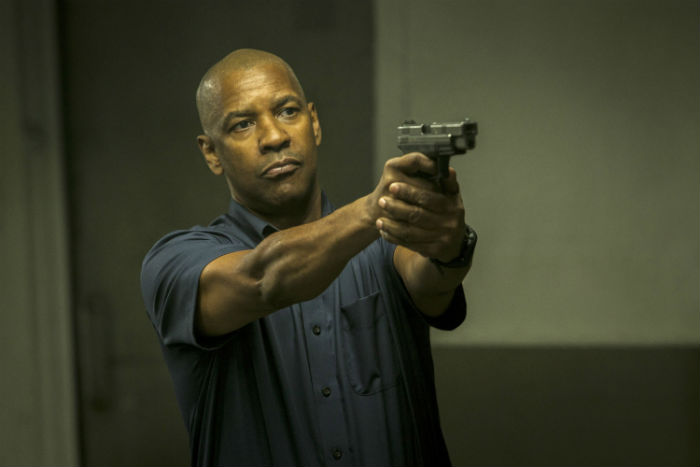 As The Equalizer begins, Robert McCall (Denzel Washington) appears to be an ordinary working man, laboring in a big-box home appliances store by day. He suffers from insomnia, however, and frequently spends sleepless nights reading at a local diner. There he becomes acquainted with a sad young prostitute (Chloe Grace Moretz). When she is violently beaten, McCall springs into action against the bad guys.

It turns out that McCall has extensive training and experience that makes him uniquely qualified to defeat the murderous villains. During his long career, Denzel Washington has often risen to the challenge of fighting the bad guys. In our opinion, here are the top five scariest villains he's ever faced in the movies. 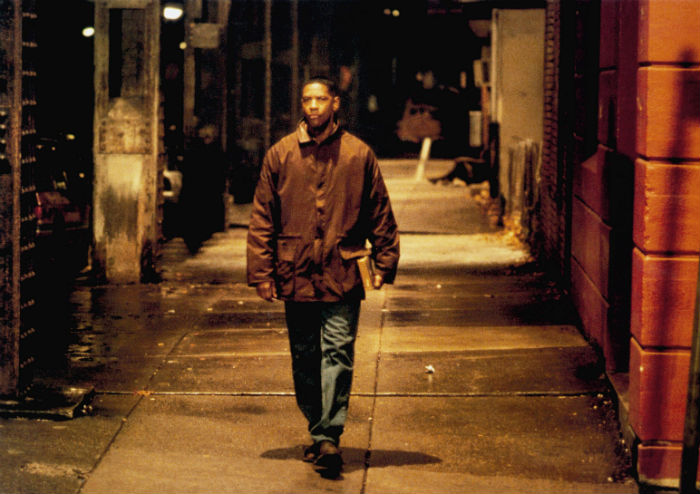 Washington stars as a Philadelphia police detective who catches a serial killer. After the convicted felon is executed, however, a demon named Azazel makes himself known to the detective, claims responsibility for the executed criminal's murders, and begins a new reign of terror that affects everyone the detective loves. How can a mere human defeat a powerful demon? 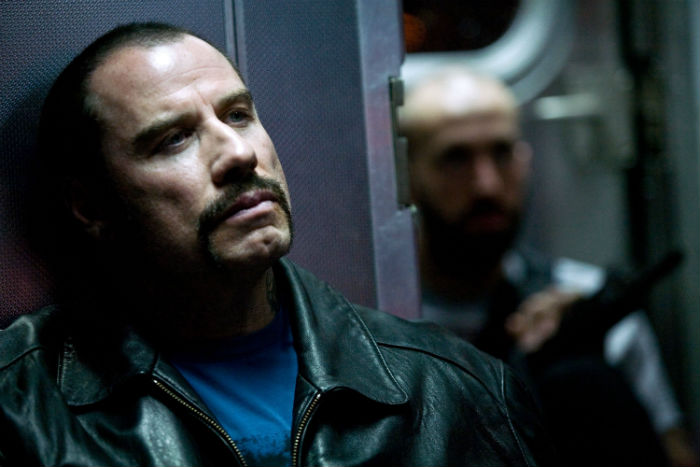 MTA employee Walter Garber (Washington) is under investigation on bribery charges, yet he's the one who ends up negotiating with the deadly "Ryder" (John Travolta), who leads a small team in the hijacking of a New York City subway train. It appears to be a no-win scenario, but Ryder has no hesitation about killing innocent people to achieve his financial goals, which makes him a merciless foe for the determined Garber. 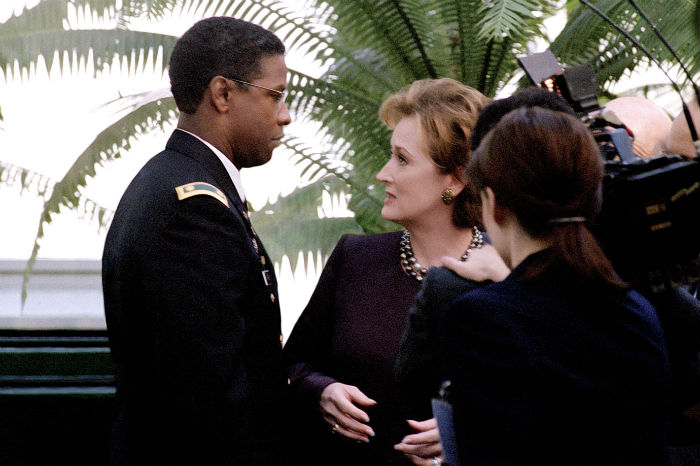 Meryl Streep as a villain? Yup; as a cold-hearted, ruthless politician, she plays a U.S. Senator with high aspirations for her son Raymond (Liev Schreiber), and that puts her in opposition to Major Bennett "Ben" Marco (Washington), who has very conflicted feelings about his friend Raymond and his own involvement in shadowy wartime activities. 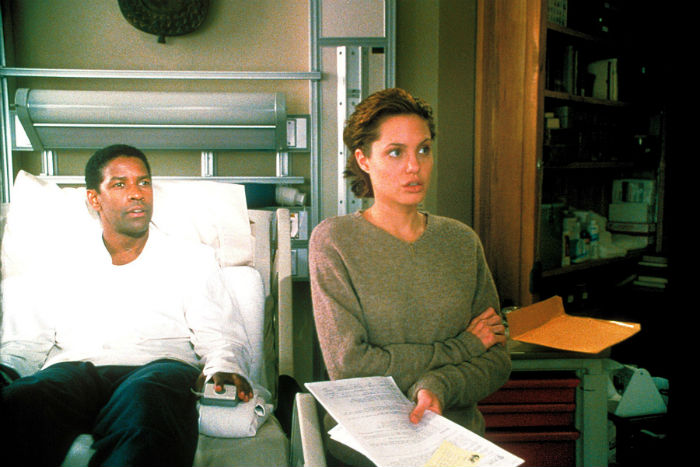 This thriller centers around disabled forensics expert Lincoln Rhyme (Washington), a former NYPD detective who now must rely upon young Amelia (Angelina Jolie) to track down the evidence he needs to solve a string of murders carried out in a particularly brutal manner. As the killer is eventually identified, the movie reminds us that the most horrifying crimes are often carried out by people who look entirely ordinary. 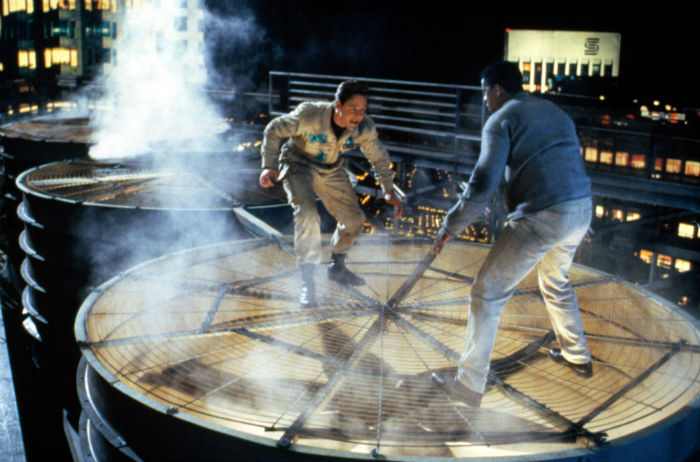 Early in Washington's movie careeer, he faced off against Russell Crowe as a monstrous killer in the virtual-reality realm who crosses over into reality. Washington must bring him to justice. They would later team up, with the roles of hero and villain reversed, in 2007's American Gangster. 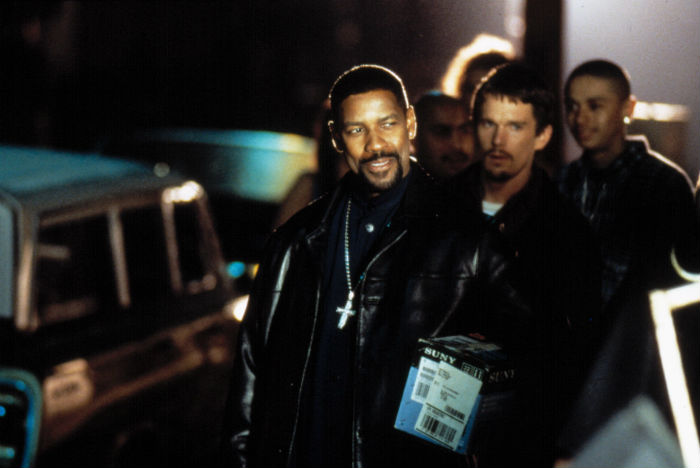 It's Denzel vs. Denzel! He stars as Detective Alonzo Harris, apparently an evil man corrupted by a terrible desperation that eats away at his soul. Yet he is also a highly decorated narcotics officer who makes sure that his young son (by a mistress) is well cared for. Once he was a good man, but he's losing the battle within himself against evil.

Quiz: Which Movie Creature Are You?

Quiz: Which Movie Creature Are You?