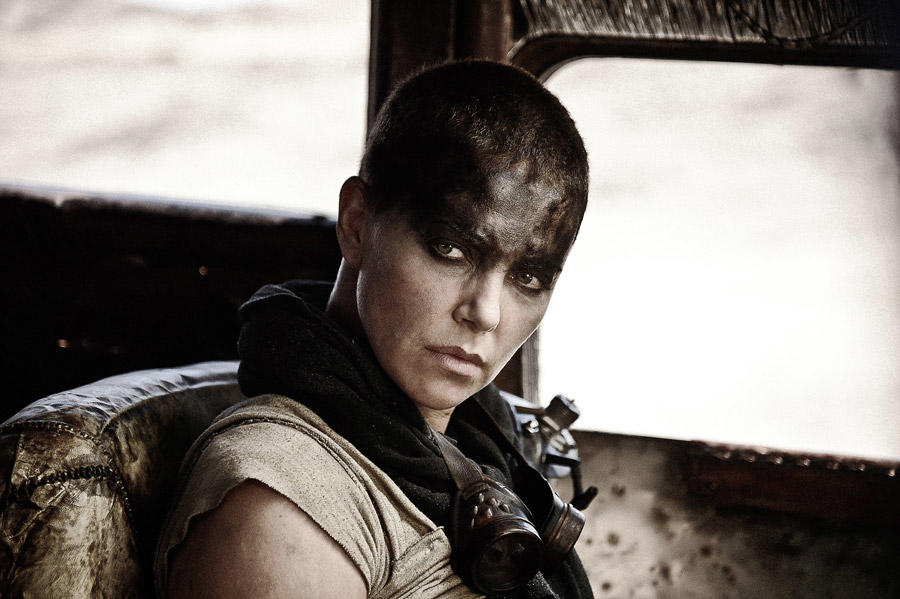 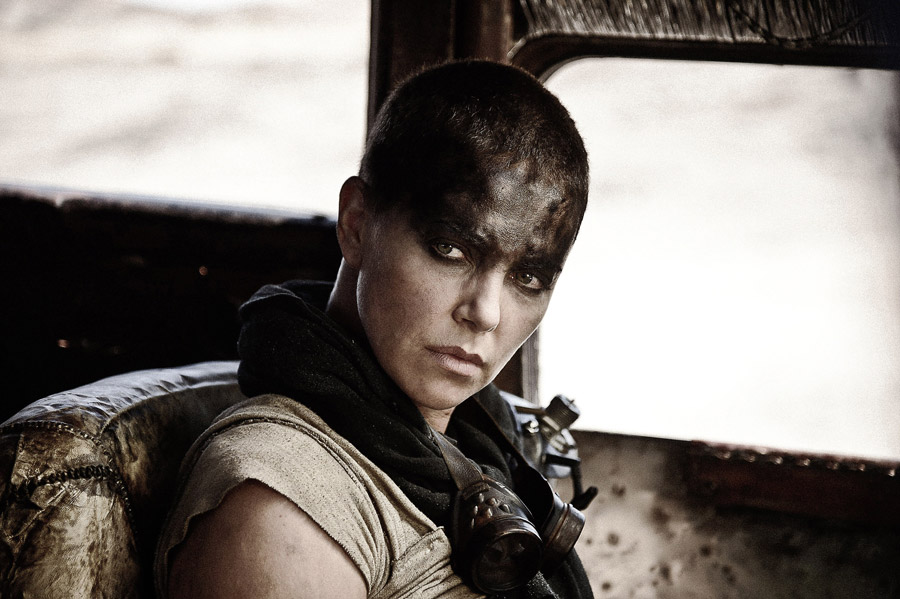 Charlize Theron is currently promoting Atomic Blonde, a hot new action movie she hopes leads to a franchise. She tells Variety as much in a new cover story interview, and given its John Wick comparisons (Atomic Blonde is directed by Wick codirector/producer David Leitch), that could very well happen. As for her other potential franchises, she offers new info on her roles in future Mad Max and Fast & Furious movies.

Theron tells Variety she'd "love to" do more Mad Max and is just waiting on writer-director George Miller. She explains of the possible future installments:

There were three scripts. They were written as backstories to Max’s character and to Furiosa’s character. But at the end of the day, this thing lives and breathes with George. I think Warner Bros. knows that. We are all waiting for him to show us the way. 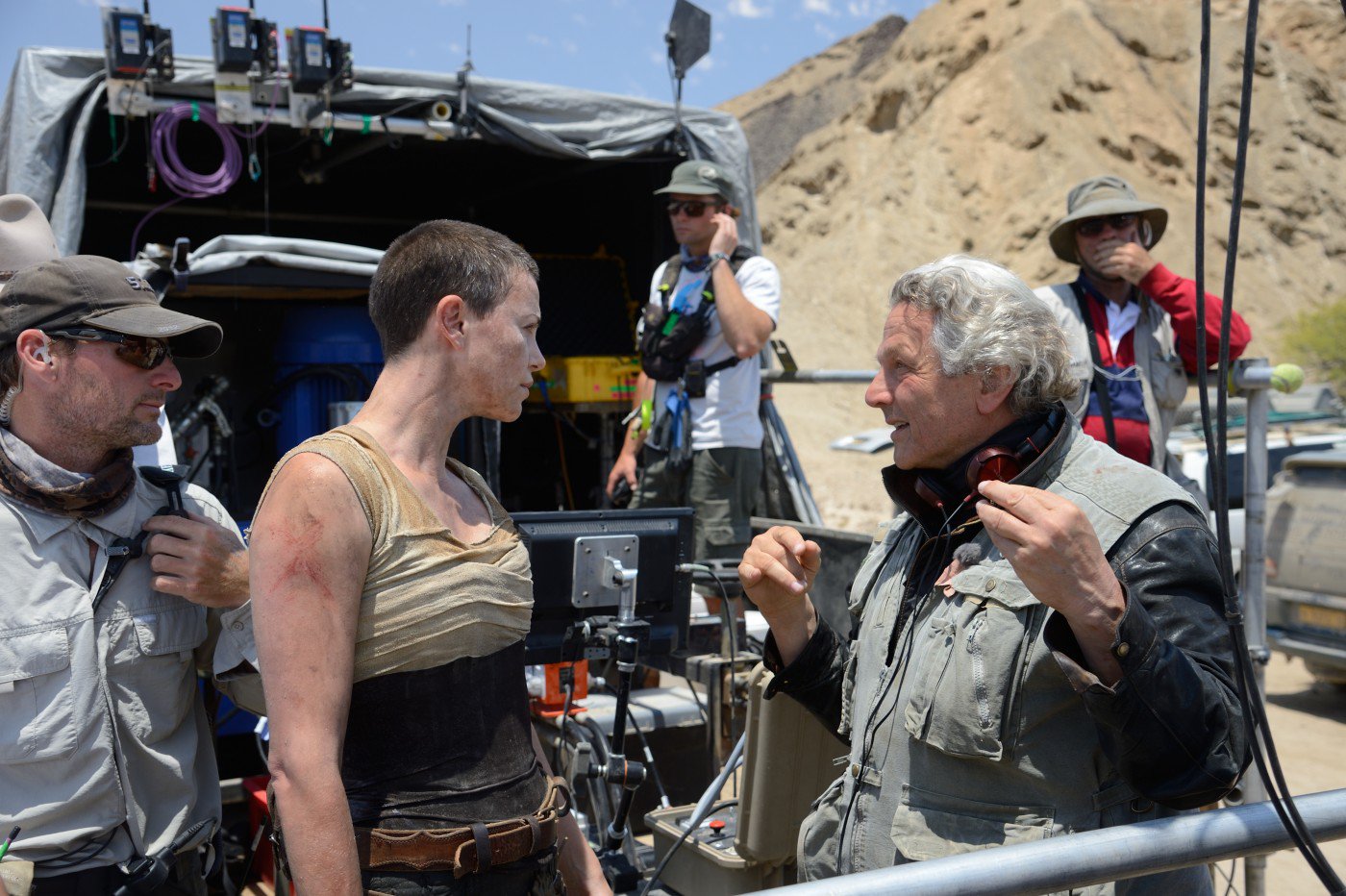 Theron as Furiosa, with her shaved head and mechanical appendage, was immediately iconic upon release of Mad Max: Fury Road, but that version of the character was not the original plan. She reveals:

Originally, [George] liked this idea that even though they were in the desert, something happened and people actually turned albino. They became these white ghosts. I had this white hair, kind of like Abbey Lee [Kershaw’s] character. It was very much like that: blonde, bleached, very pale skin, no eyebrows. We played around with African war paint. It would have been a completely different film.

Apparently, we can thank Theron (and also Snow White and the Huntsman, which is the movie she'd just finished promoting) for what we got:

I had just finished a big press tour. I’d come home. I was just so done with hair and makeup. The idea of going into a desert for 140 days, and [not?] having to do hair and makeup every single day. I was so excited about diving into this character, I didn’t want anything to hold me back from that. I think it came from that, just pure exhaustion from hair and makeup. How do I eliminate everything I possibly can and get straight to the business at hand?

A lot of rumors are circulating this week about the next Fast & Furious sequel, mainly that it's headed to space. Will Theron be back as villain Cipher (spoiler: she doesn't die in The Fate of the Furious)? She's not sure. Her update:

I don’t know. I have no idea if they’ll have me back. Look, I love everybody at Universal. We’re going to have conversations. We’ll see where it goes. 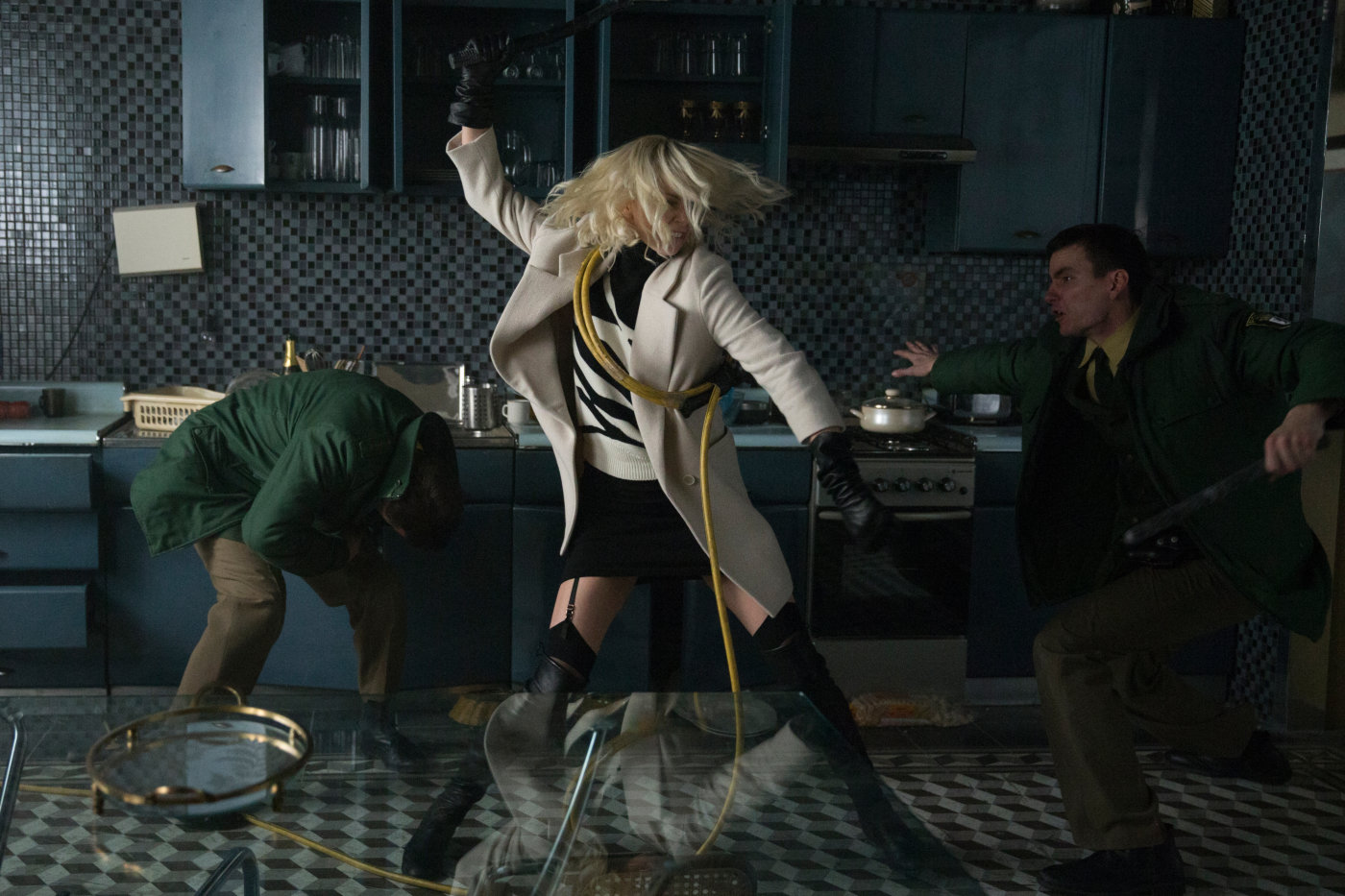 She might have made stuntmen cry while making Atomic Blonde:

Now, here's a new featurette on Atomic Blonde focused on Theron's training and choreography for the fight scenes, how they were tailor-made to be more realistic for a woman and why she had to buy the stuntmen a lot of alcohol at the end of each day:

'Wish Upon' Exclusive Clip: Be Careful of Elevators

'Wish Upon' Exclusive Clip: Be Careful of Elevators