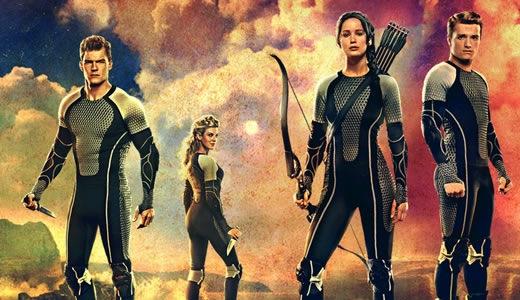 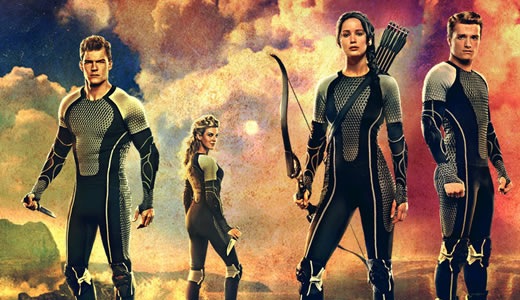 As expected, the second chapter in the Hunger Games franchise – Catching Fire – feasted on the box office competition since opening on Thursday night. As the dust continues to settle (and actual figures dance in), director Francis Lawrence’s blockbuster has posted an estimated $161.1 million in tickets sold.
How does that stack up? If the number holds, Catching Fire will have the second highest opening weekend number of 2013 (after Iron Man 3, which opened to $174.1M back in May). And it means that Catching Fire opened slightly ahead of the original Hunger Games film. That movie posted a whopping $152.5M on its opening weekend in March 2012.
So it sounds like the Hunger Games franchise has an audience, and they’ll all turn out to see the next installment in the epic saga of Katniss Everdeen (Jennifer Lawrence). It also means that Catching Fire can probably expect to top out somewhere around the $408 million earned domestically by the first Hunger Games film.
It also means that Lionsgate was wise to break Mockingjay – the adaptation of the third and final Hunger Games book – into two separate movies, as it likely means each chapter will earn near $400 million in 2014 and ’15, respectively. 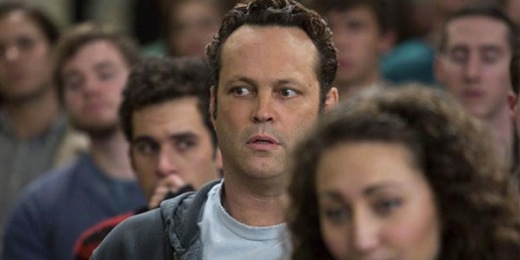 Run and Take Cover on the Explosive Set of 'Transformers: Age of Extinction'

Run and Take Cover on the Explosive Set of 'Transformers: Age of Extinction'