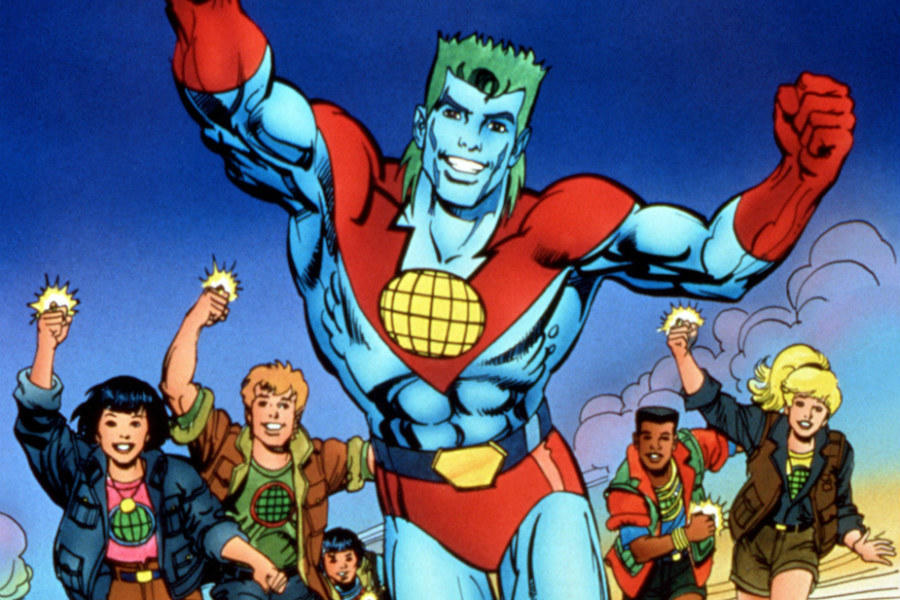 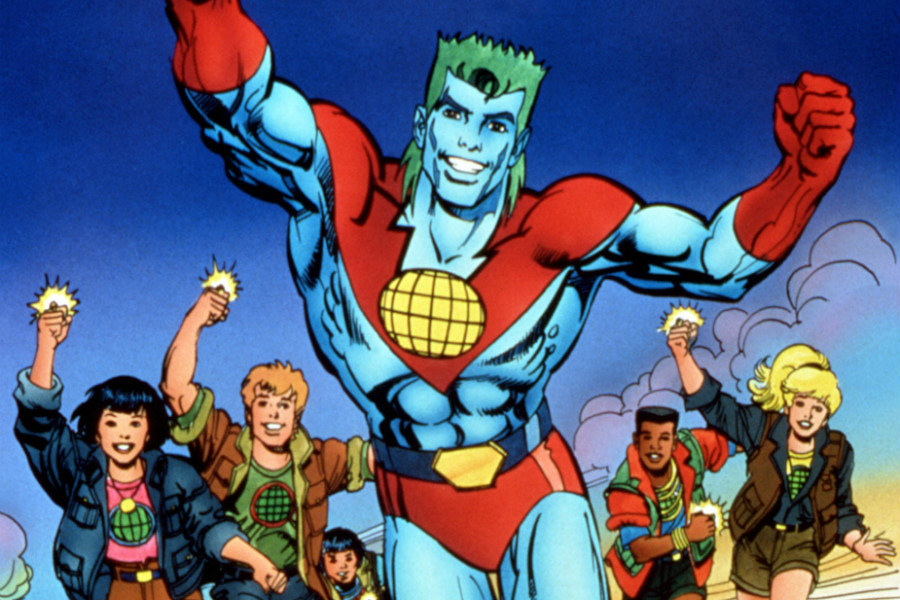 Let's return to the early 1990s for a fond, animated memory. Captain Planet and the Planeteeers launched on the TBS cable network from September 1990 to December 1992, followed by a sequel series that ran from September 1993 to May 1996.

By today's standards, the animation looks rudimentary. But despite the age of the shows, the focus on a positive environmental message remains relevant today. The series revolved around a diverse teenage team of so-called "planeteers," young people coming from different parts of the world to defend against pollution, natural disasters and bad guys. They were summoned and empowered by Gaia, the spirit of the planet; she gifted each with an elemental ring that also enabled them to call upon the help of a superpowered warrior known as Captain Planet.

A big-screen version was first touted in 1996, though several attempts have stalled out over the years. The latest word is that Paramount is in talks for the rights to the TV series, according to The Hollywood Reporter. If things work out, Leonardo DiCaprio's Appian Way Productions will come on board and DiCaprio and Jennifer Davisson Killoran will produce a live-action movie with Glen Powell. 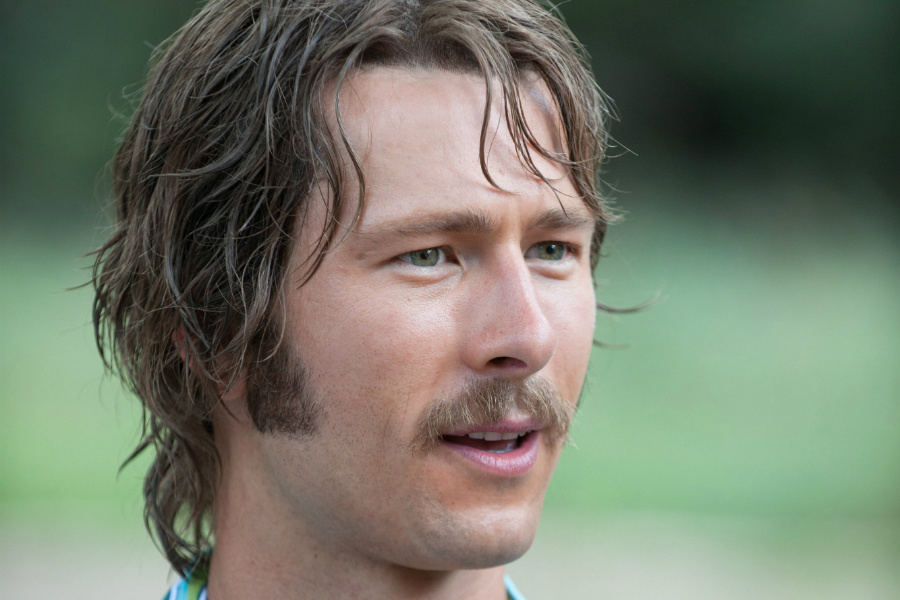 The plan is for Powell and Jono Matt to write the screenplay. Their idea is to set the story years after the cartoon adventures, with Captain Planet "now a washed-up has-been who needs the kids more than they need him." Powell is primarily known as an actor; most recently he appeared in Everybody Wants Some!! (above) and costarred on the TV series Scream Queens.

The movie is an intriguing prospect. Captain Planet and the Planeteers can still be seen via syndication and, though it's not the-best known '90s cartoon TV series, the flavor of its sincere environmental message helps it to stand out. We'd love to see what new twists may be featured that will help it find its way to theaters. 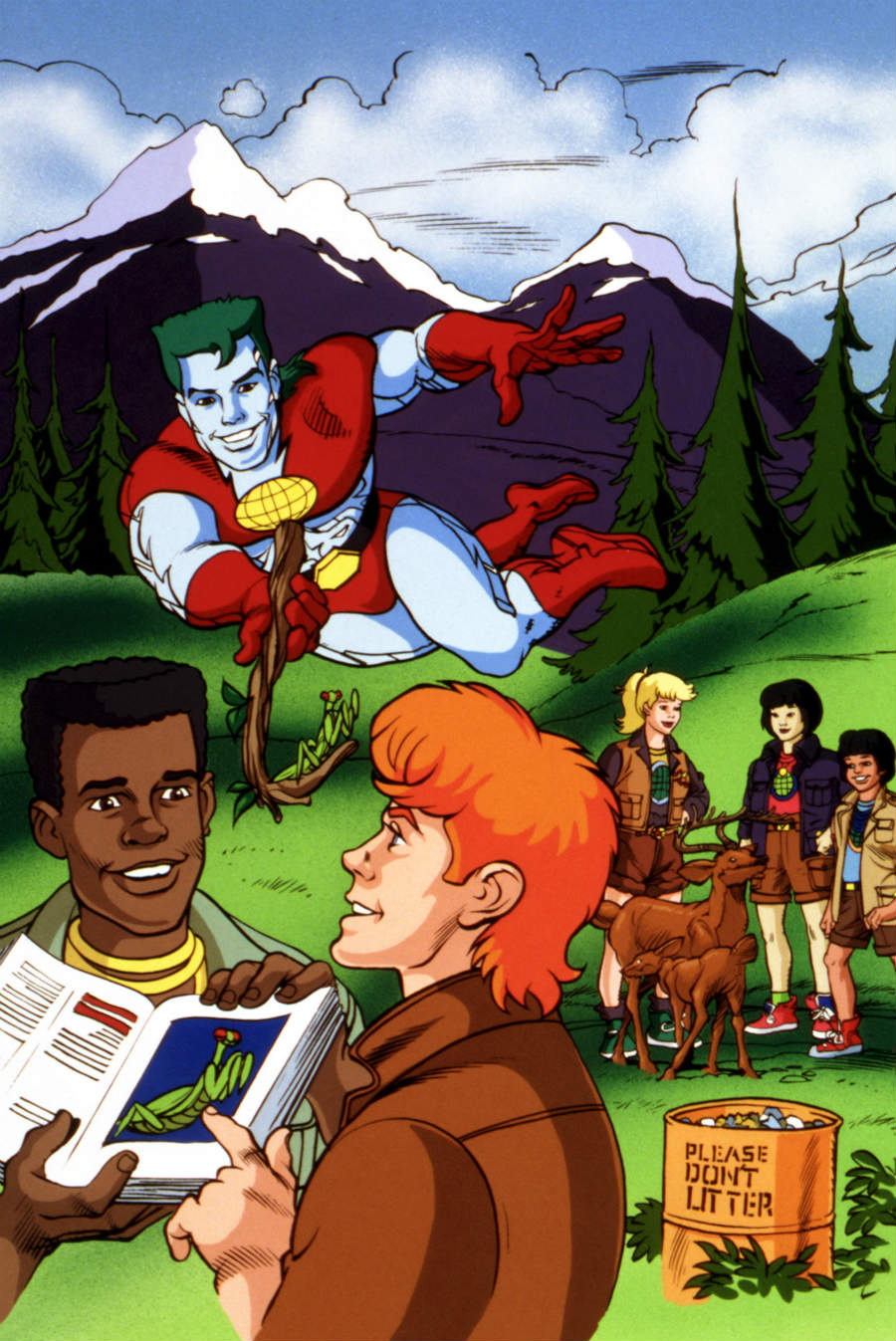 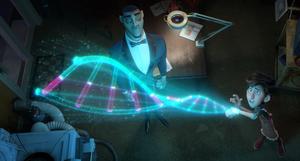