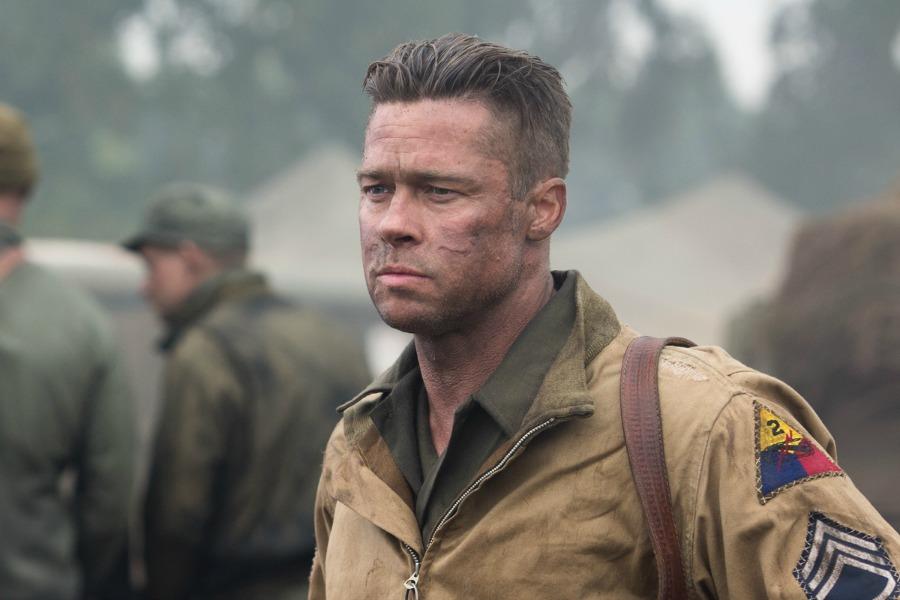 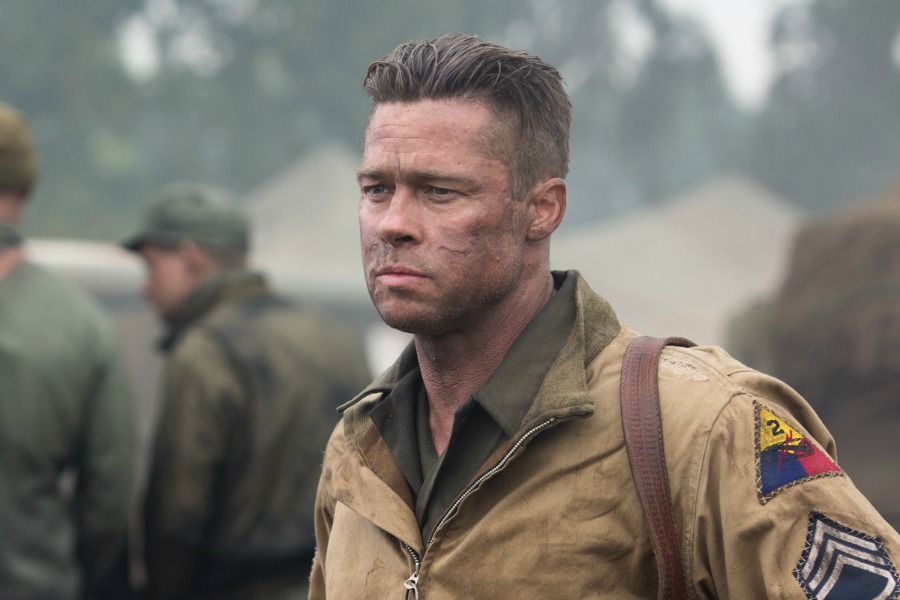 According to The Wrap, Brad Pitt is gearing up to be the main man in Angelina Jolie's upcoming movie Africa after appearing as her leading man in her next movie -- the recently filmed By the Sea, due in theaters later this year (and pictured below). 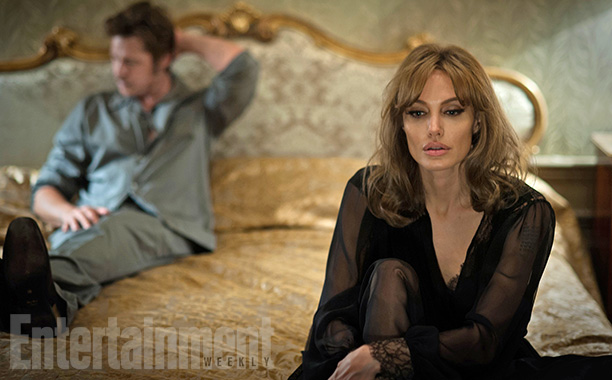 Africa is based on the life of paleoanthropologist and conservationist Richard Leakey, a Kenyan man of many hats who became a key figure in preserving his nation's history and future. He led several high-profile expeditions to recover key historical artifacts, and he became the driving force behind a controversial but effective antipoacher movement wherein he hired people to shoot elephant poachers on sight. It's this last part that appears to be the focus of the movie, as this is how Jolie described the project when it was first announced last year:

“I’ve felt a deep connection to Africa and its culture for much of my life, and was taken with Eric’s beautiful script about a man drawn into the violent conflict with elephant poachers who emerged with a deeper understanding of man’s footprint and a profound sense of responsibility for the world around him.”

Eric Roth (Forrest Gump, The Curious Case of Benjamin Button) is writing the screenplay for Jolie and her team of producers at Skydance. And better yet, the always impressive cinematographer Roger Deakins (Skyfall, Unbroken) has already signed on to shoot the movie, which is expected to be ready sometime in 2016.

News Briefs: Matthew McConaughey's Next Two Movies Will Be...

News Briefs: Matthew McConaughey's Next Two Movies Will Be...