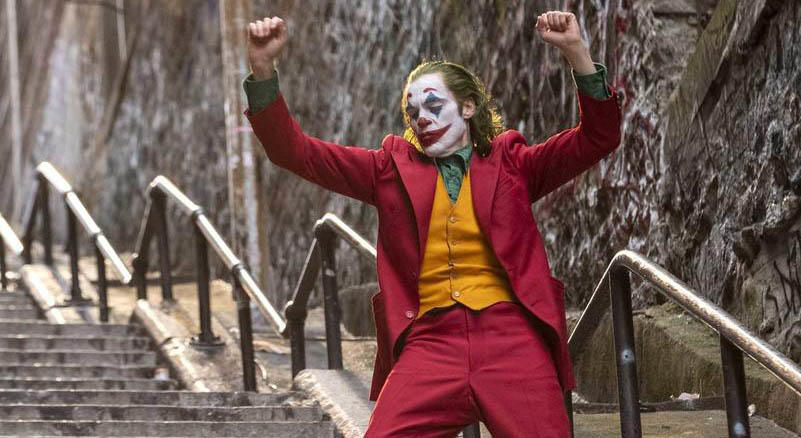 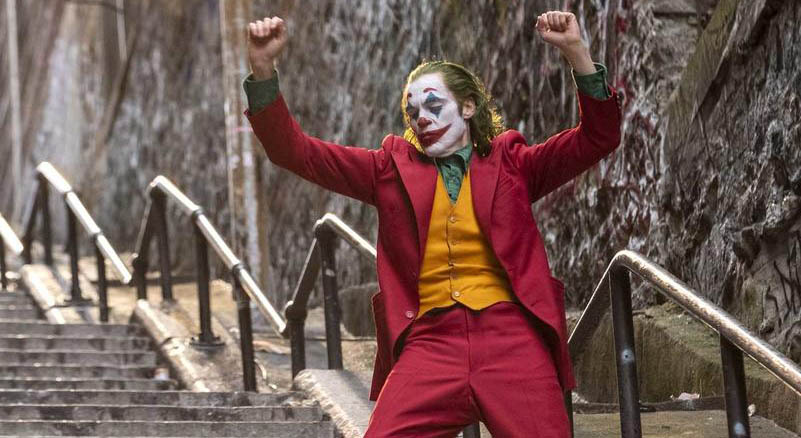 For the second year in a row, a comic book movie has been nominated for Best Picture at the Oscars. The Academy of Motion Picture Arts & Sciences announced their nominees this morning and gave the most love, with 11, to Joker, a drama based on the titular DC Comics villain.

Joaquin Phoenix, who plays the character in Joker, also became the second person in history to be Oscar-nominated in the role. Heath Ledger posthumously won for his portrayal of the Joker in The Dark Knight in 2009. He was in the Best Supporting Actor category, however, while Phoenix is up for Best Actor.

Other notable nominees include Parasite, Bong Joon-ho’s class-focused drama, which is nominated for Best Picture, Best Director and Best International Feature Film (the category previously known as Best Foreign Language Film) among its six. Parasite made history by becoming the first Korean film nominated in the foreign/international category. Another Korean film, In the Absence, was nominated for Best Documentary Short.

And another documentary, Honeyland, became the first film nominated for Best Documentary Feature and Best International Feature Film. Neon released both Parasite and Honeyland, so both milestones are great news for the relatively new distributor.

Best Actor contenders Antonio Banderas and Jonathan Pryce are also first-time nominees, for their performances in Pain and Glory and The Two Popes, respectively. Knives Out writer/director Rian Johnson received his first nomination ever for his original screenplay.

Winners will be announced when the 92nd Academy Awards are broadcast live on ABC on February 9. Here is the full list of the nominations:

Best Actor in a Supporting Role
Tom Hanks, A Beautiful Day in the Neighborhood
Anthony Hopkins, The Two Popes
Al Pacino, The Irishman
Joe Pesci, The Irishman
Brad Pitt, Once Upon a Time… in Hollywood


Best Documentary Short Subject
In the Absence
Learning to Skateboard in a Warzone (If You’re a Girl)
Life Overtakes Me
St. Louis Superman
Walk, Run, Cha-Cha

Best Original Song
“I Can’t Let You Throw Yourself Away,” Toy Story 4
“(I’m Gonna) Love Me Again,” Rocketman
“I’m Standing With You,” Breakthrough
“Into The Unknown,” Frozen II
“Stand Up,” Harriet


Best Sound Editing
Ford v Ferrari
Joker
1917
Once Upon a Time… in Hollywood
Star Wars: The Rise of Skywalker