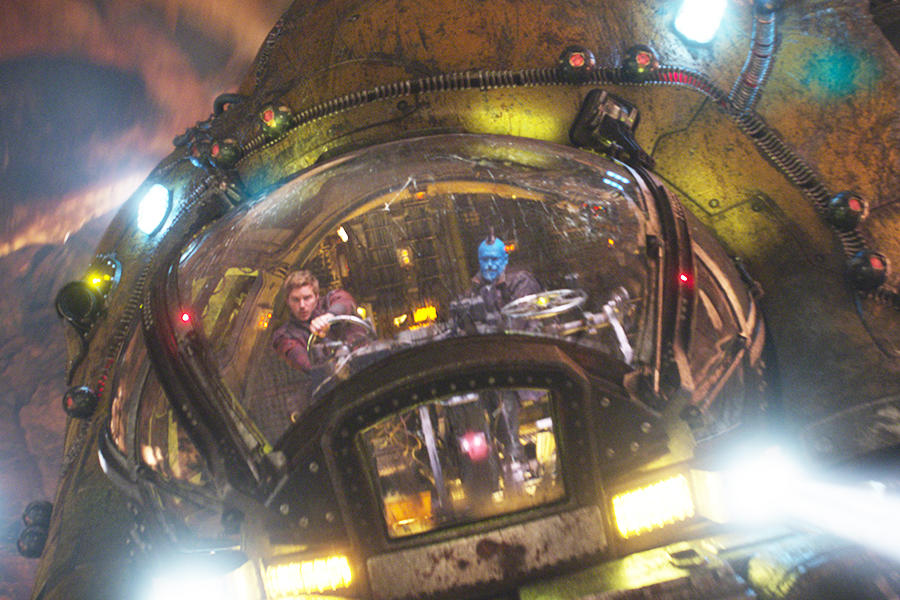 ‘Avengers: Infinity War’ Will Be Unlike Anything You’ve Ever Seen from a Comic Book Movie

With 15 films under his belt, Marvel Studios president and, arguably, Marvel’s most successful superhero, Kevin Feige, still sounds just as excited about the future as he does about what his team has accomplished thus far.

“As we’re approaching our 10th anniversary, I think we still have a long way to go in terms of places to explore and characters to get to know,” Feige teased in an extensive conversation with Fandango ahead of the May 5 release of Guardians of the Galaxy Vol. 2. “To me, that’s the most exciting part of it.”

Currently, Feige is overseeing his biggest project yet: back-to-back Avengers movies that will conclude a story arc that began with 2008’s groundbreaking Iron Man film. While plans are already in motion regarding what comes after that fourth Avengers movie, Feige stresses that it’s still early days and that whatever does come next – including a third Guardians of the Galaxy movie – it will be “very different” from what we’ve seen previously from his team of Marvel Studios wizards.

“It’s continuing to evolve [and] continuing to surprise,” Feige said when we asked what the future holds for Marvel Studios beyond Avengers 4. “It’s continuing to bring out films with characters that people have seen before and loved before, or new characters, but taking them to unexpected places, which is what I think the comics have done extremely well over the decades.” 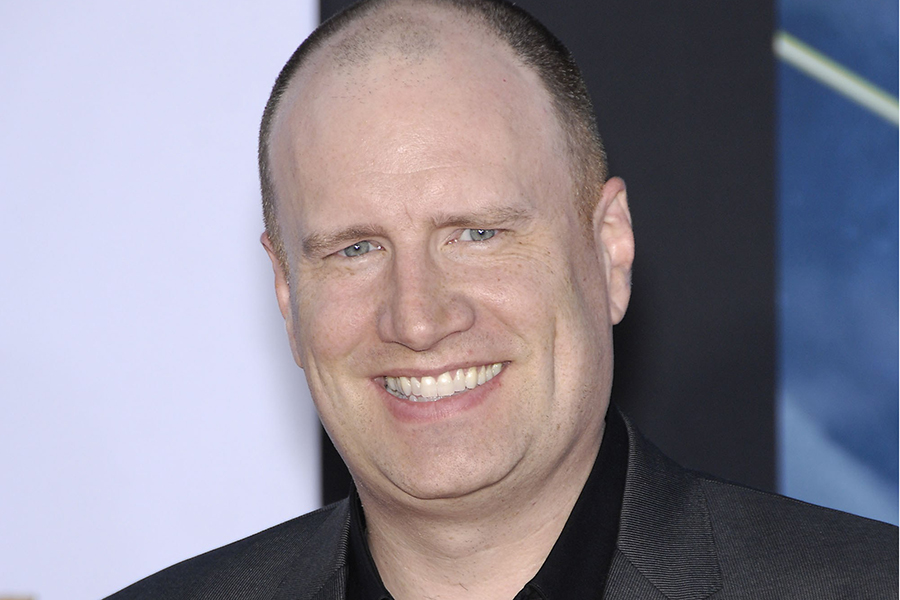 Avengers: Infinity War will reportedly bring together dozens of characters from all of Marvel Studios’ films to date, culminating in a massive spectacle that pits Iron Man, Captain America and the rest of the estranged Avengers against their greatest adversary, Thanos (Josh Brolin).

“It’s more exciting than people are aware of right now, with what’s happening [on Infinity War],” Feige said. “We’re doing things you’ve never seen before with films based on comics.”

To give you an idea of just how massive these two Avengers movies will be – both of which are being directed by brothers Joe and Anthony Russo (Captain America: The Winter Soldier, Captain America: Civil War) – Feige said the production schedule alone is enormous and nothing like what you see on an average movie. 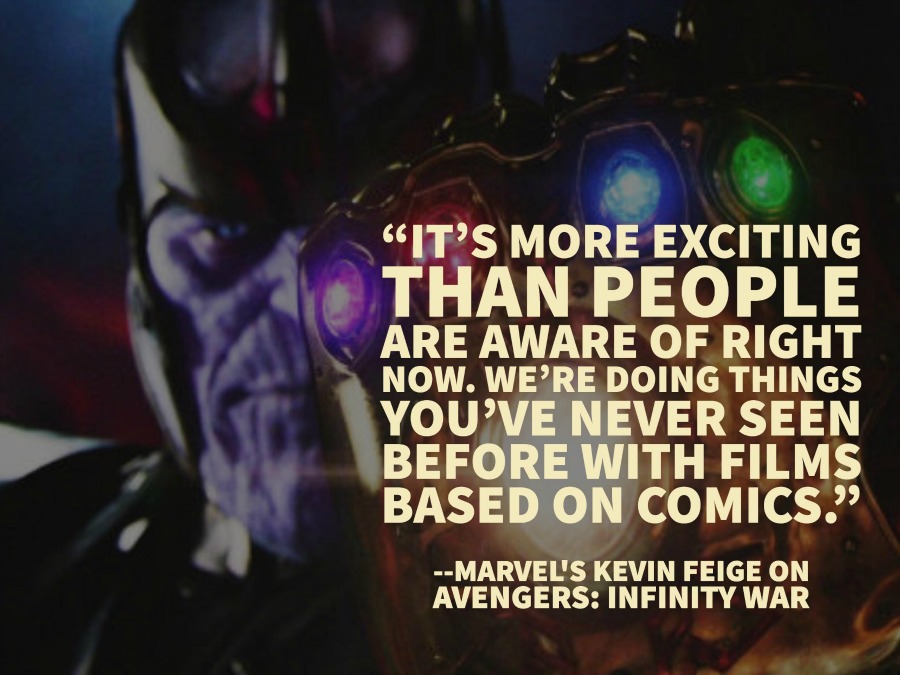 “We’re deep into shooting; we’ve been shooting for 35 days. On most movies you’re almost halfway there after 35 days, but on these movies we’re still just scratching the surface. We’ll be filming through the end of the year, he said.”

With those misfit Guardians on the brain right now for many Marvel fans, much of the talk surrounding the next two Avengers movies has revolved around the involvement of the Guardians of the Galaxy.

Here’s what the cast told us about their run-in with the Avengers in next year’s Infinity War.

There’s definitely some trash talking already happening, at least from the Guardians’ side, and Feige said to expect that to continue in the movie, too. “The offscreen, on-screen banter is not too dissimilar from one another,” he said. When asked whether the Guardians and Avengers are going to duke it out before uniting to defeat Thanos, Feige chuckled before teasing, “All things are possible…”

For Feige, though, perhaps the most exciting part of creating the biggest one-two punch in the history of big-screen superhero movies is in seeing just how excited the cast is. Not just because they’re making something pretty special, but because they also get to rock out their inner fanboys and fangirls on a daily basis. 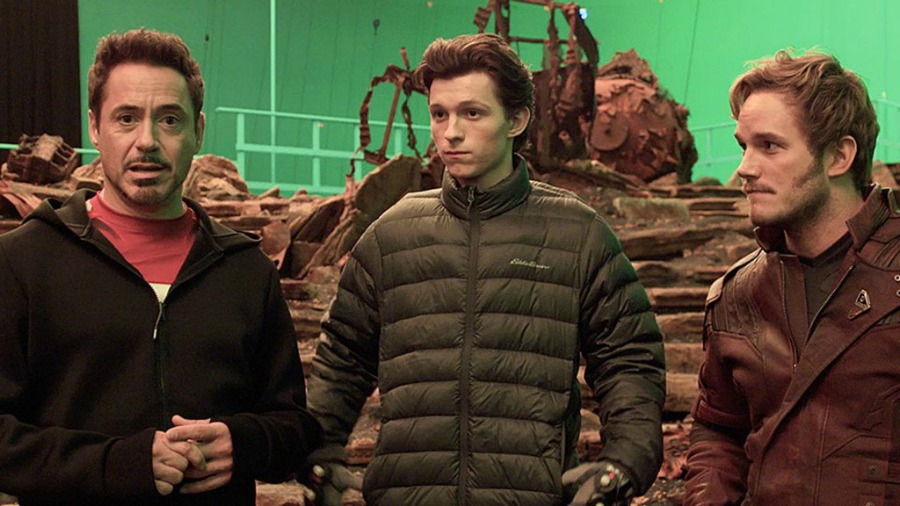 “There is nothing more fun about seeing superstars who carry their own franchises – and essentially have seen it all and done it all – coming onto a set and meeting other actors and A-listers and iconic characters in costumes, and seeing them get giddy,” Feige said. “Seeing them turn into kids because of how excited they are on set. That is happening every day right now.”

Considering Marvel Studios’ films continue to boast huge box office numbers globally, it’s clear fans are just as giddy and excited to watch whatever comes next from the 10-year-old studio.

“The great thing about having this shared universe and having this Marvel Studios Cinematic Universe sandbox is that, while it took a little while for people to get it, now they love it, and it’s a lot of fun,” Feige said.

Guardians of the Galaxy Vol. 2 hits theaters on May 5, and you can pick up your tickets right here at Fandango.

Jonathan Demme, Oscar-Winning Director of 'The Silence of the Lambs,' Has Passed Away at 73

Jonathan Demme, Oscar-Winning Director of 'The Silence of the Lambs,' Has Passed Away at 73