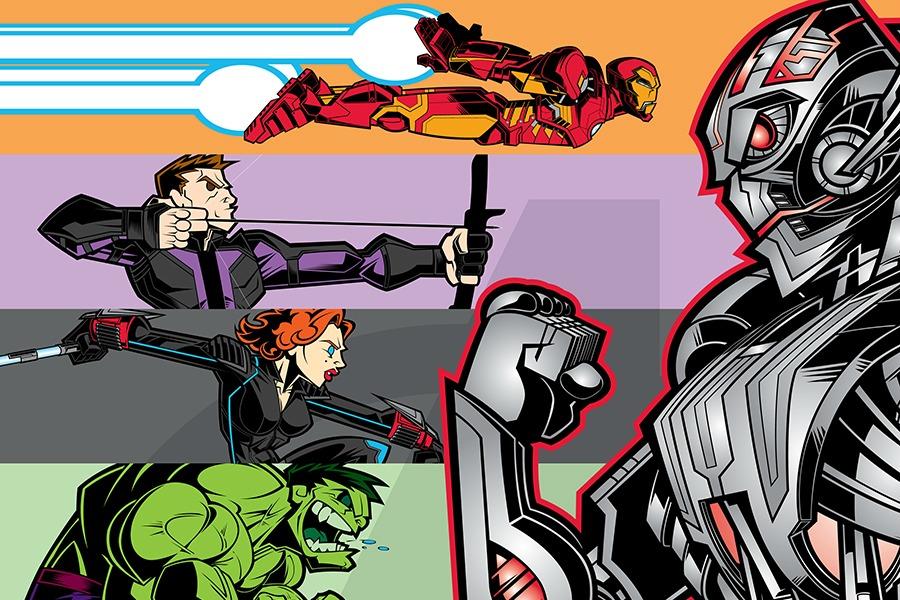 'Avengers: Age of Ultron': What to Check Out After You've Seen the Movie

Still all amped up after watching Avengers: Age of Ultron? Here are 10 things to check out after you've seen the movie.

1. Let’s start with this rad Age of Ultron poster from artist Tracy Tubera.

2. Here's the entire movie summed up in one gif.

See, because Tony Stark uses his own technology to try to create something with godlike powers, only to find it backfire on him in some amusing -- and not so amusing -- ways. In other words, he tried to lift Thor's hammer and failed.

3. Wanna learn more about Scarlet Witch and Quicksilver? Here’s a prequel comic about what happened to them before we meet them in Age of Ultron. 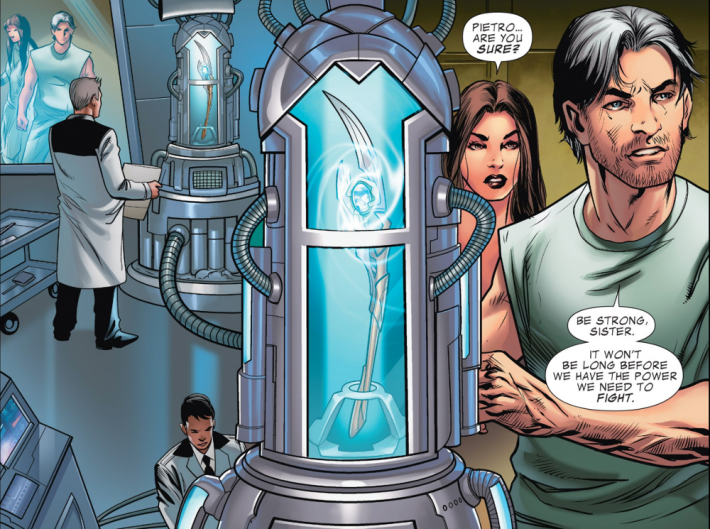 4. Because Hawkeye is now your new favorite Avenger, here's some Hawk-related stuff to geek out on.

Hawkeye's wife -- how cool was it to learn he had a family? -- was played by Linda Cardellini. 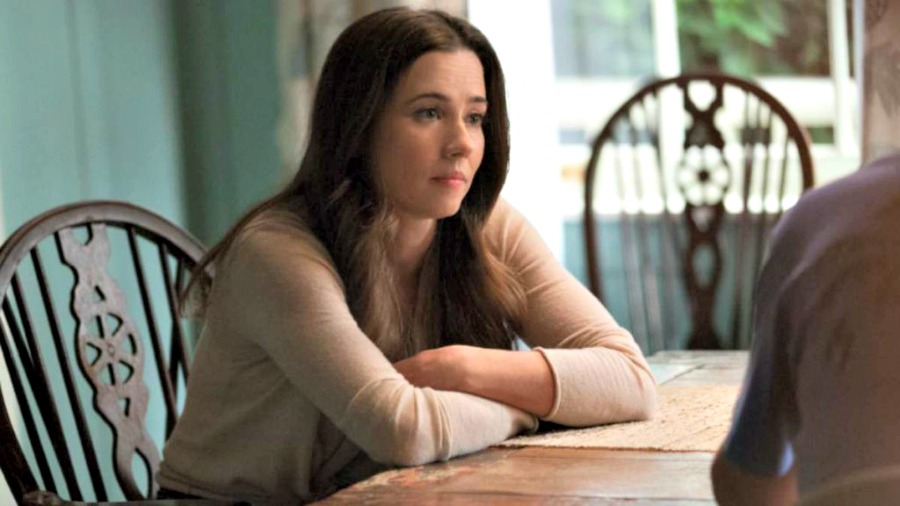 This isn't the actress's first time dabbling in some fan-friendly (dare we say, nerdy?) entertainment, however. Fans of the short-lived TV show Freaks and Geeks will remember her as one of its stars, Lindsay Weir. 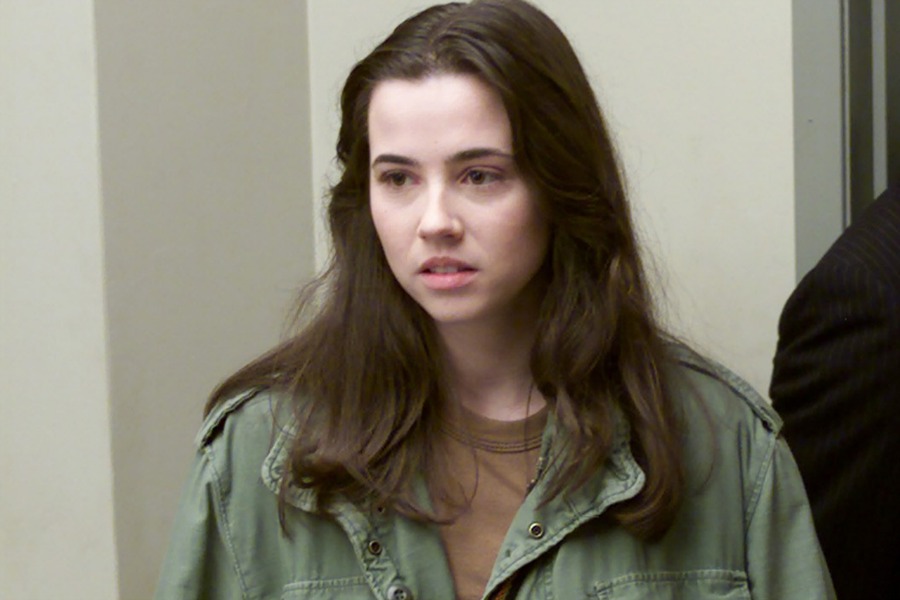 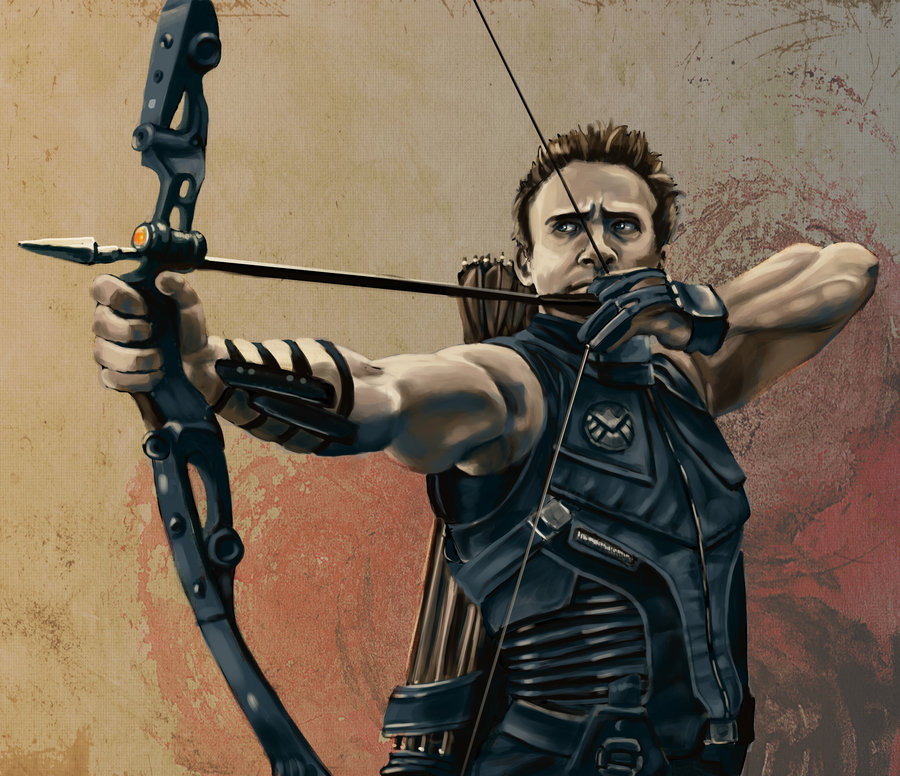 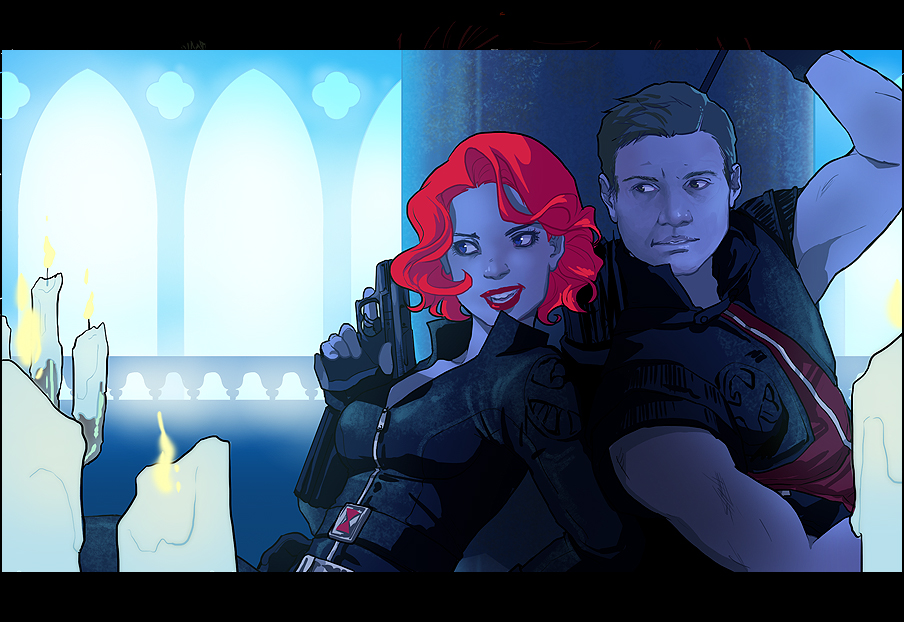 That's all great, but tell me more about Hawkeye!

Okay, here's the start of the recent award-winning run of Hawkeye, titled "My Life as a Weapon." It's all about Clint's life away from the Avengers, trying to clean up the neighborhood around a brownstone he purchases with his big Avengers money. 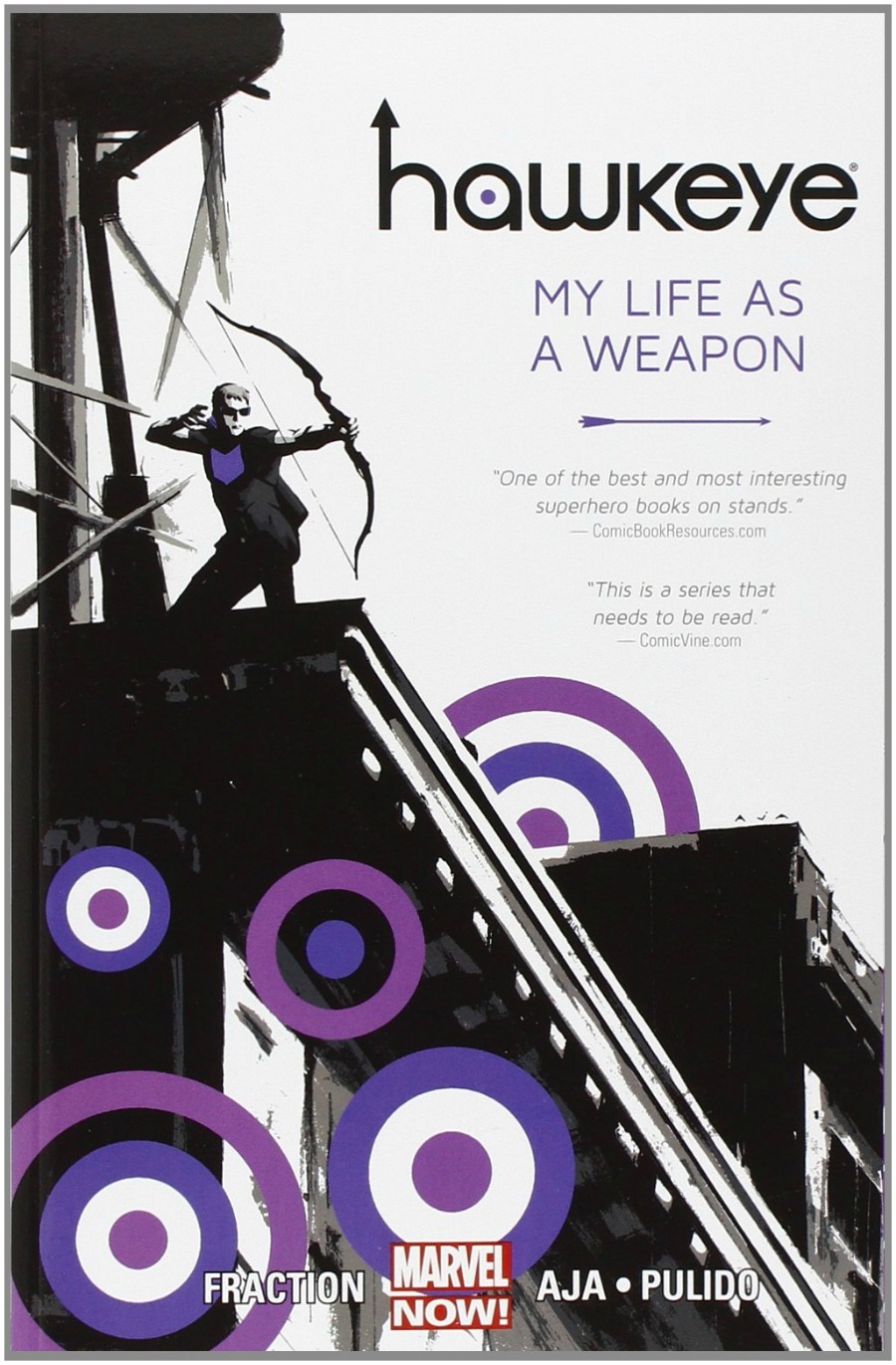 And for those who want to watch more of the Hawk, here's a Hawkeye (and Widow) focused episode of Earth's Mightiest Heroes:

5. From one fan favorite to another -- here's director Joss Whedon talking about the Loki cameo they shot, but didn't wind up using.

“We did shoot something, but it didn’t play,” Whedon told MTV News. “The movie has so much. It’s so filled. We didn’t want it to feel overstuffed. I really wanted to have Loki in it, but I understood the decision that there were now too many voices in the chorus.  Whedon added, “At some point the embarrassment of riches is actually embarrassing.”

What about Easter eggs?

6. Loki wasn't in Age of Ultron, but those Infinity Stones were mentioned again. And at the end, during a mid-credits scene, we see Thanos put on the Infinity Gauntlet. Can you help explain all of that to me?

Sure! You are correct -- the mid-credits scene does feature Thanos (who's voiced by Josh Brolin) putting on the Infinity Gauntlet glove, which is to eventually house all of those stones.

But what does the glove (in the hands of Brolin below) do, and why are those stones important? 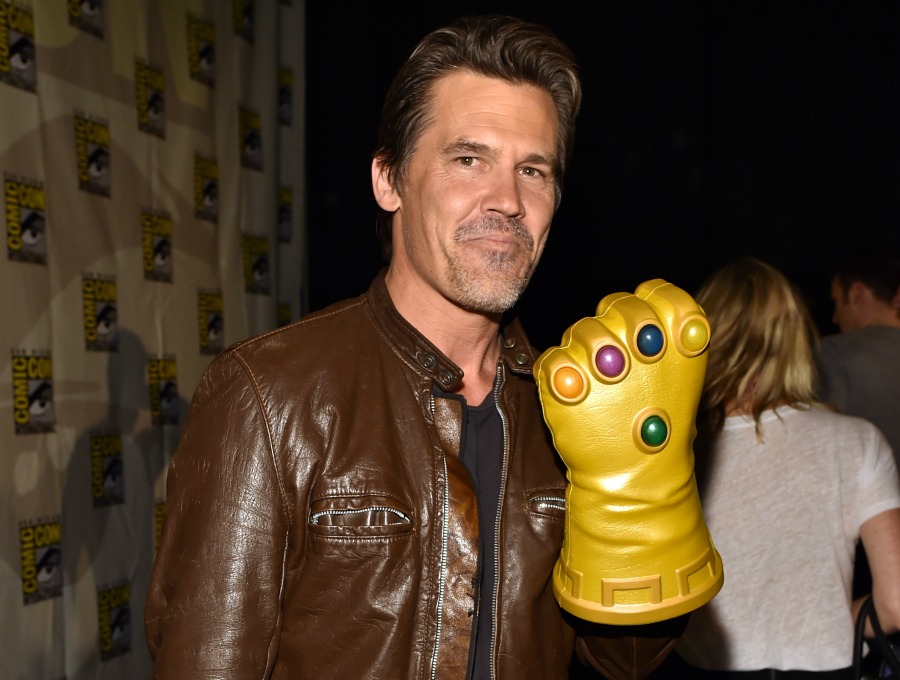 Here's a good explanation from our friends at CinemaBlend: "It’s a glove specifically constructed to hold what are known in the Marvel Cinematic Universe as the Infinity Stones. This includes the Power Stone (the orb from Guardians of the Galaxy); the Space Stone (the Tesseract from Captain America: The First Avenger and The Avengers); the Reality Stone (the Aether from Thor: The Dark World); the Mind Stone (the gem from Loki’s staff in The Avengers and The Avengers: Age of Ultron) and the still-unseen Time Stone and Soul Stone."

"When all of these stones are put into the Infinity Gauntlet, it gives the wearer the powers of a god. In Marvel Comics, Thanos is the character best known for questing after the stones and the gauntlet, and we will get to see all of that play out in Marvel Studios’ 2018 and 2019 two-parter The Avengers: Infinity War."

7. Here's the cast of Age of Ultron if they all went to school together... 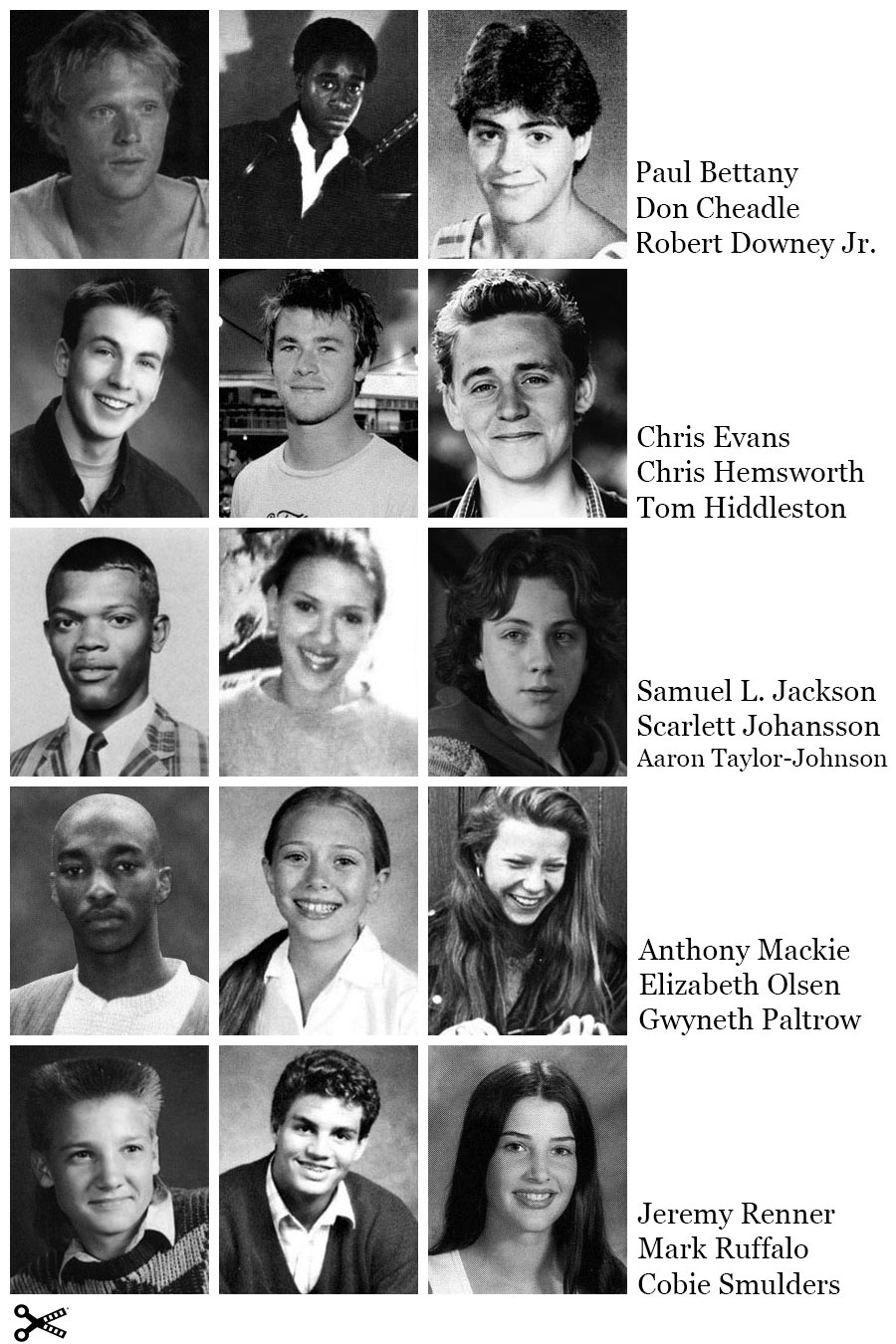 8. Hey, where can I get that awesome t-shirt that Tony Stark wears in the movie? Ya know the one where Bruce Lee is DJ'ing... 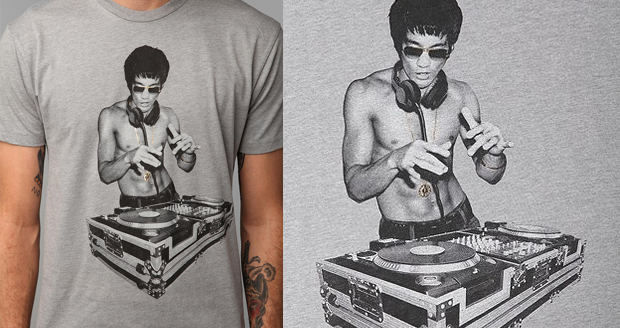 9. And now may we present -- drum roll please -- the five best moments from Age of Ultron, in gif form.

10. Finally, let's all watch our favorite scene from the movie together.

Tell us your favorite scene in the comments below.