Arrival is far from your average alien-invasion movie. It might have been marketed that way, what with posters of UFOs hovering over cities and trailers that really played up the military moments. But it's a movie that's ultimately less about its captivating aliens and more about mankind and our ever fragile relationship with one another. Obviously a lot of that has to do with the nature of the script, but it's all enabled by visual designs that put the audience in the right kind of mindset to be open to the message.

The final movie features contact with an alien species (partially pictured above) that is awe inspiring and yet comforting, albeit in a strange, unsettling kind of way. They're enormous, but they're gentle. They're clearly capable of great things, but they constantly act with restraint. Their very presence is a perfect balance between shock and curiosity. Had the aliens looked a little different, however, that balance may have been thrown off quite a bit. And now thanks to some early, unused concept art from Peter Konig, we can imagine what could have been, and appreciate what ended up happening all the more.

Perhaps the most impactful difference between Konig's proposed designs and the final version is the presence of eyes. Director Denis Villenueve wisely opted to go for a design that didn't have eyes as a focal point, which helps defuse a lot of potential baggage by blocking up those pesky windows to the soul. It's a bit strange that the lack of eyes actually creates a sense of comfort, but as you can see here, there's just always something a little more threatening, a little more judgmental about a creature that's looking at you. 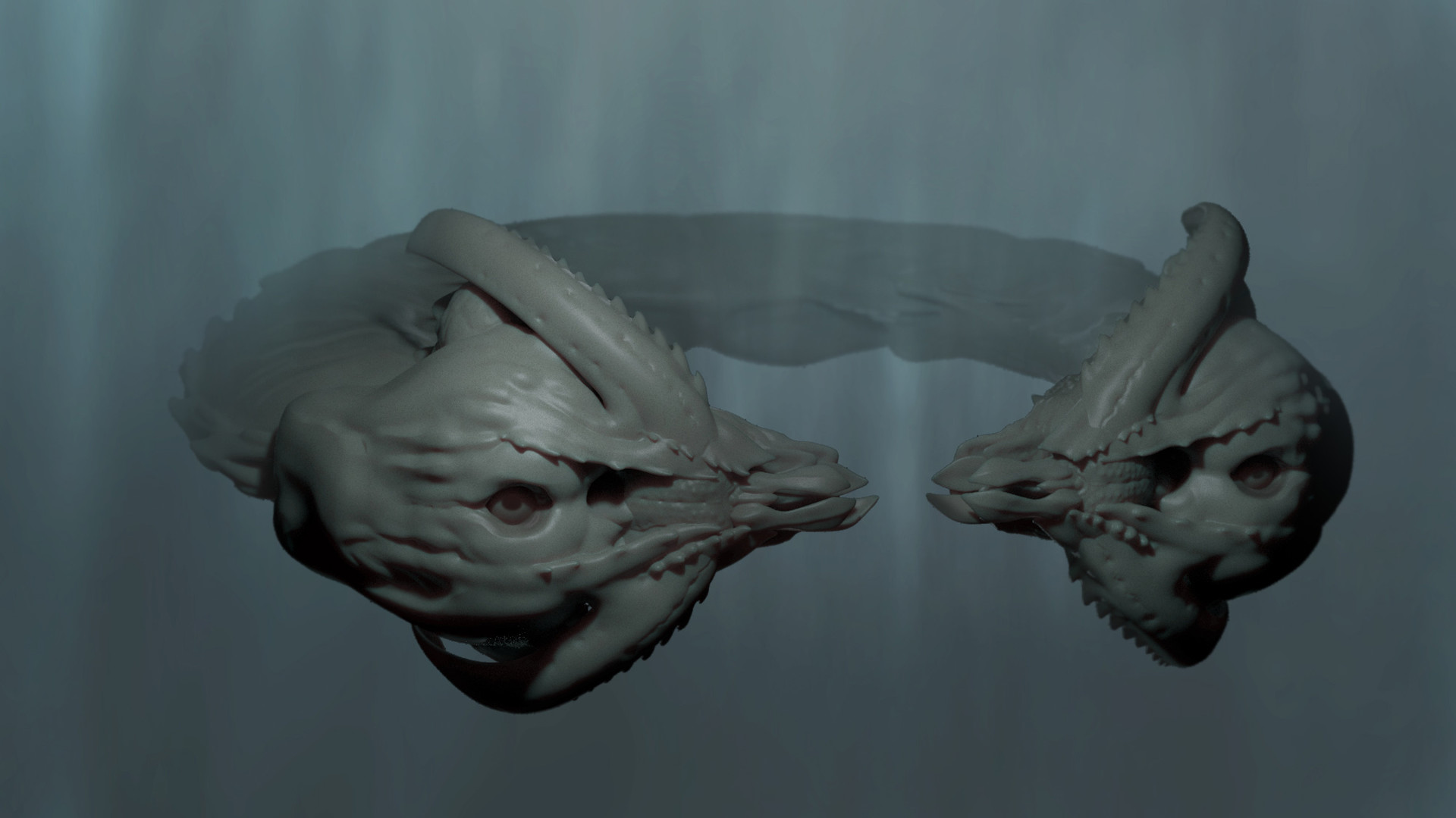 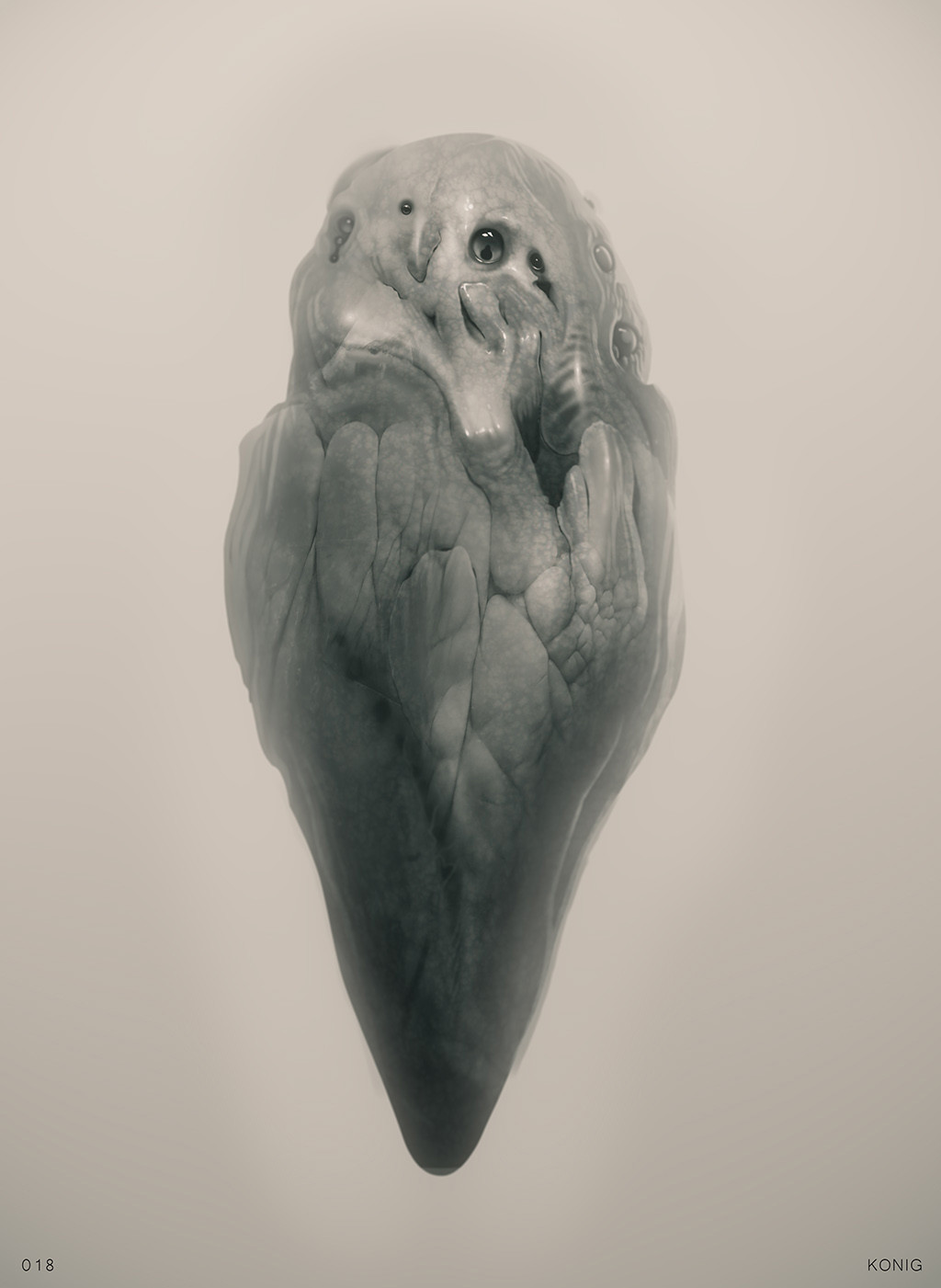 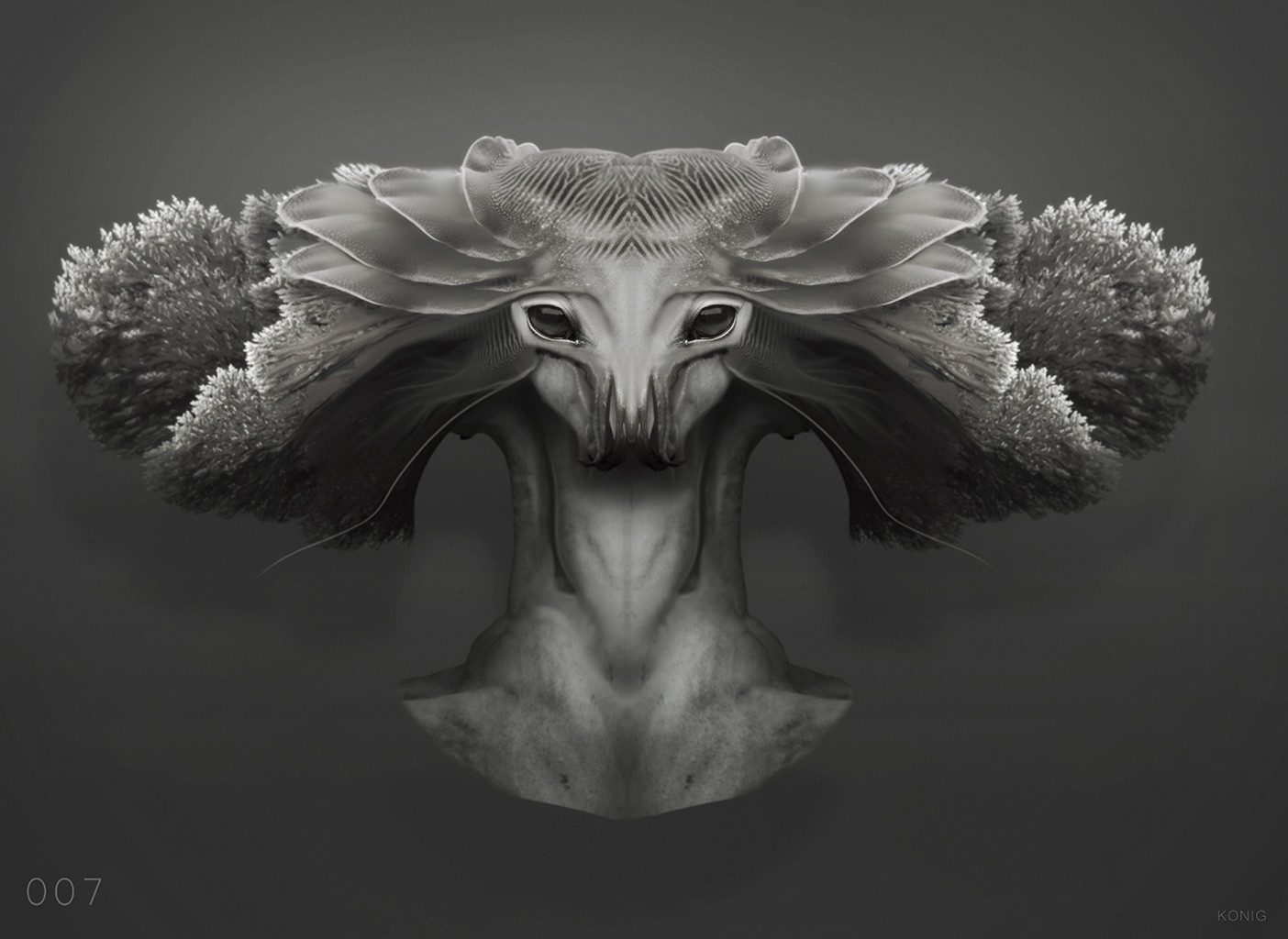 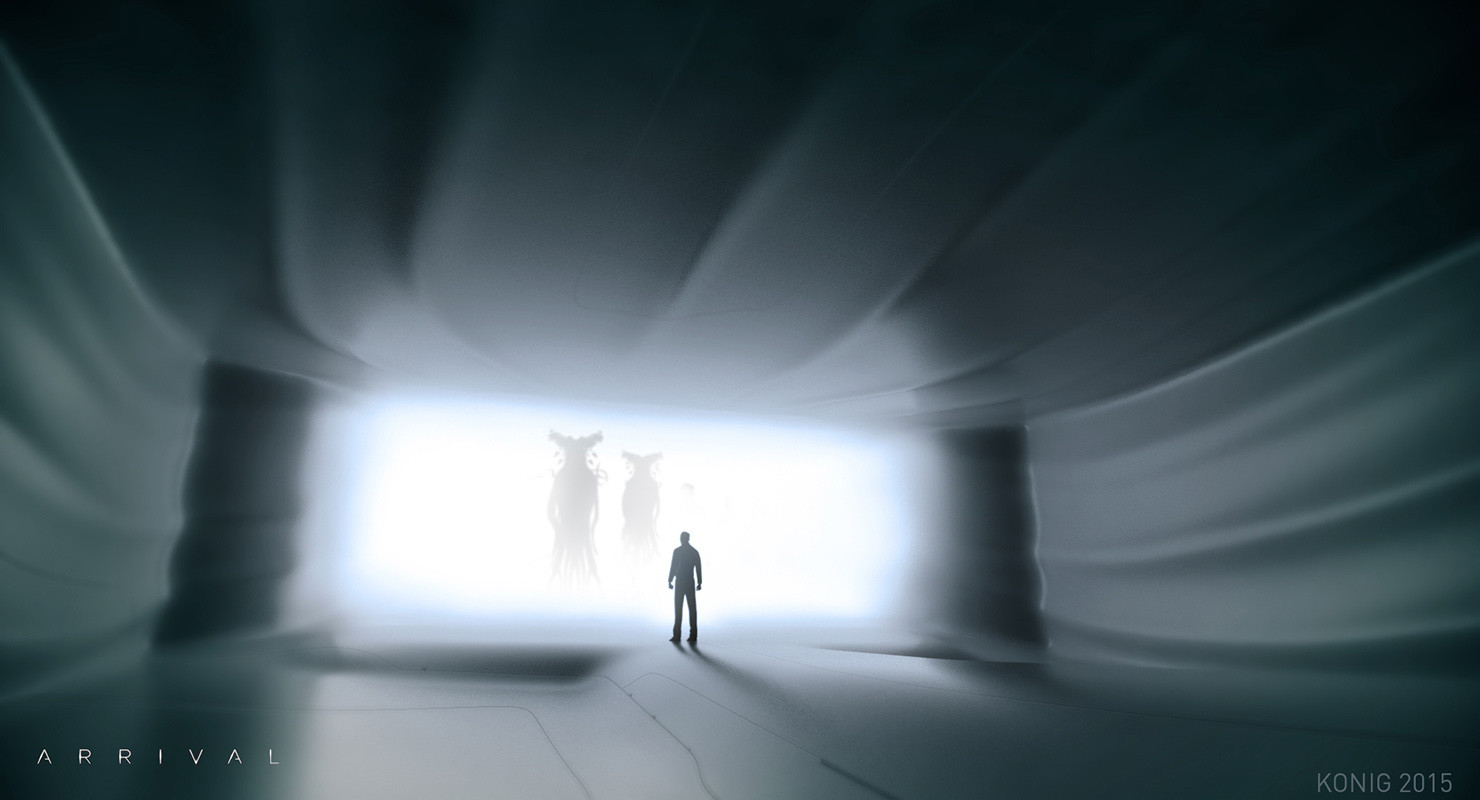 Check out more of Konig's designs, including alternate versions of their spaceships, at his ArtStation page.