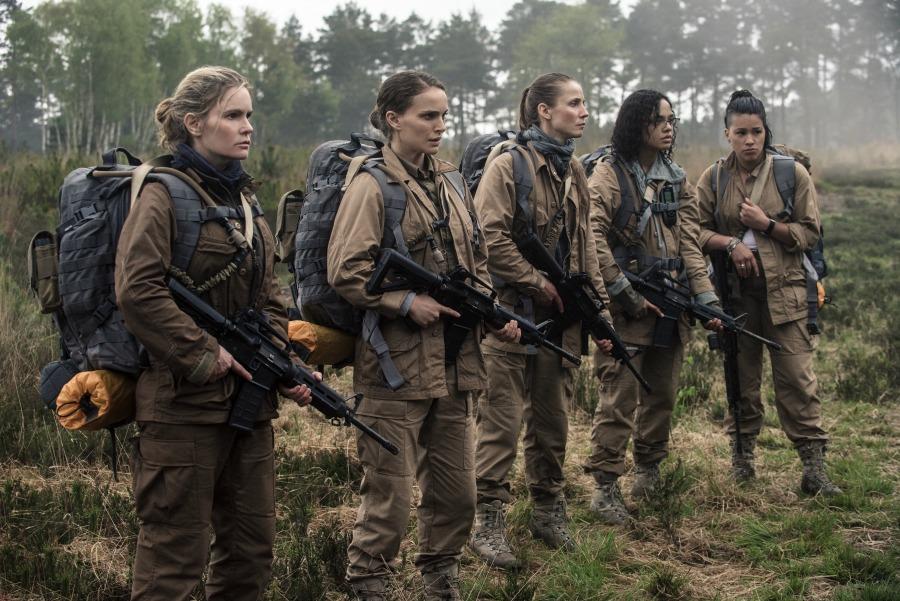 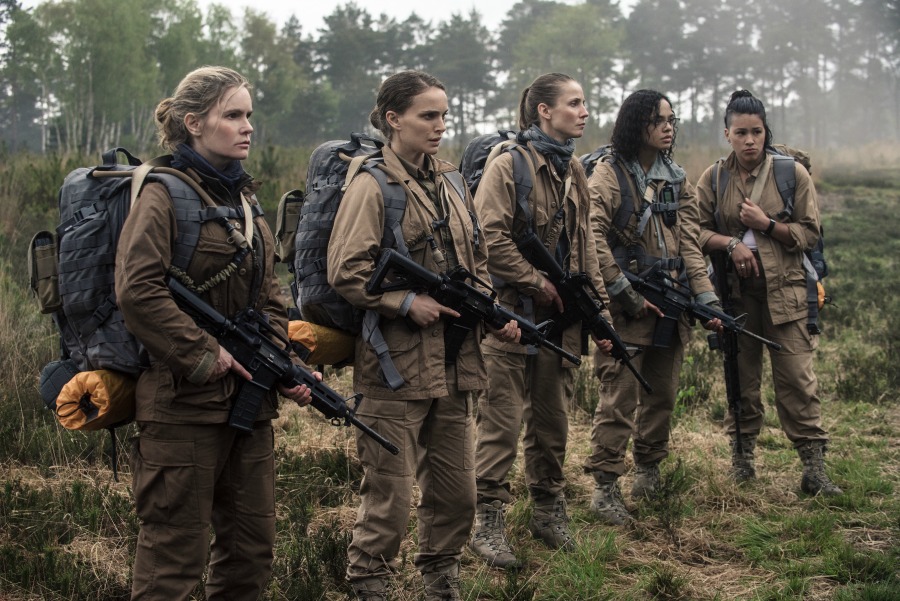 There aren’t many people working in the science fiction space right now who are as exciting and as prolific as Alex Garland. The longtime screenwriter behind films like Sunshine, 28 Days Later, Never Let Me Go and Dredd made the transition to writing and directing with 2014’s Ex Machina, a beloved (and super brainy) sci-fi film about the dangers of artificial intelligence that also happened to snag an Oscar for Best Visual Effects (and feature this gem of an Oscar Isaac dance scene).

On February 23, Garland returns to screens with an adaptation of the novel Annihilation (tickets now on sale at Fandango), his highly anticipated follow-up to Ex Machina, about a group of female scientists who go on a dangerous expedition inside an otherworldly location known as The Shimmer.

Following Annihilation, Garland told Fandango that he will take his love of the science fiction genre to the small screen, working on an eight-part series for FX. Garland inked a deal to create new television projects for FX back in 2017, and plans are now in motion to begin work on his first collaboration with the network later this year.

“The next project, provided it happens -- hopefully we're gonna shoot it later this year -- [and it’s] an eight-part television series for FX,” he said. “It’s a sort of science fiction, but it's a much more technology based sci fi whereas Annihilation is a more hallucinogenic form of sci fi and more fantastical form of sci fi.

Garland continued, “This is slightly more in common with projects I've worked on like Ex Machina or Never Let Me Go, which are taking something about our world now -- not our world in the future, but our world as it is right now -- and then drawing sort of inferences and conclusions from it.”

Garland remained mum on story details, but he did suggest that he’d like to direct all eight episodes himself.

“It’s already written [and] my plan at the moment is to direct the eight episodes, but for practical reasons that might not be possible. That's the way I'm thinking about it at the moment.

Our full conversation with Alex Garland about Annihilation (in theaters February 23; tickets now on sale) is available right here.