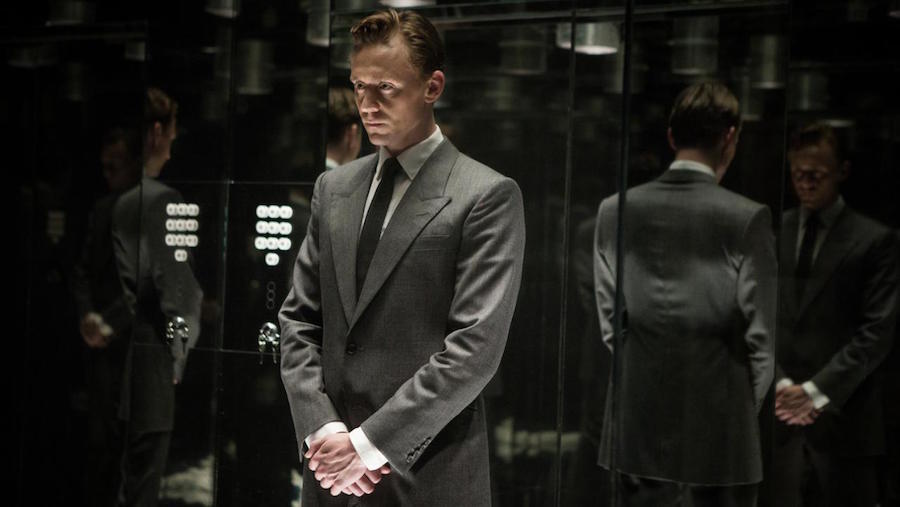 And Another James Bond Rumor: Tom Hiddleston Is in Talks to Be the New 007 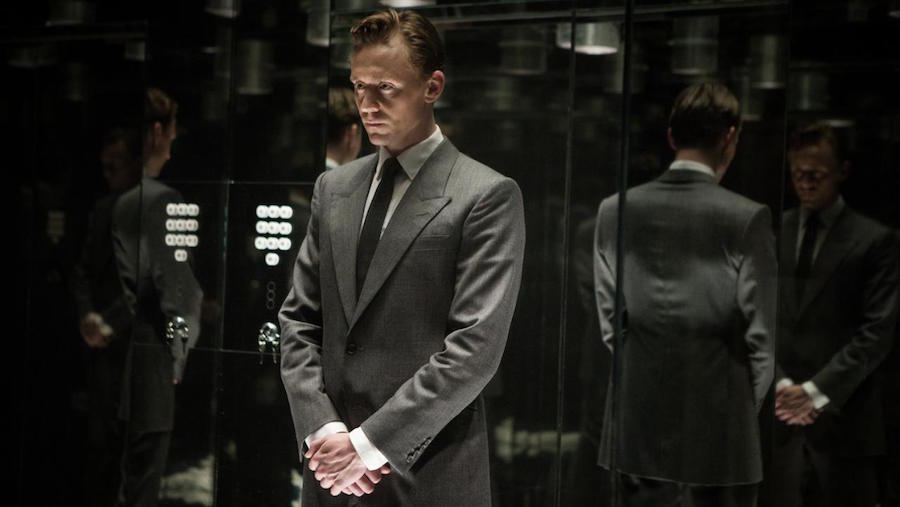 Earlier today, we posted the rumor that Jamie Bell could be the next James Bond. Now there's another actor in the mix. According to Birth Movies Death, Avengers star Tom Hiddleston is in "advance" talks for the 007 franchise, and there's a good chance that if offered the part he'll accept.

A few months ago, before reports arrived that Daniel Craig was definitely done with Bond, Hiddleston had the following to say to the Sunday Times about his desire to play the iconic spy:

"I simply love the theme tune, the tropes and the mythology. I love the whole thing. If it ever came knocking, it would be an extraordinary opportunity. And I’m very aware of the physicality of the job. I would not take it lightly."

That could be just fueling Eon Productions' plan to get new talks with Craig going, according to BMD. If so, we can expect to keep hearing these rumors of potential replacements. But the words "advance talks" seem to indicate they're beyond attempts to keep Craig in the role.

If Hiddleston is their new man, then that's a big change from Craig. He's not so much the tough guy. This is kind of like the switch from Connery to Moore, and maybe that actually could mean it's time for a little more fun from the series. Not as silly as the Moore era, but at least more than a dash of humor.