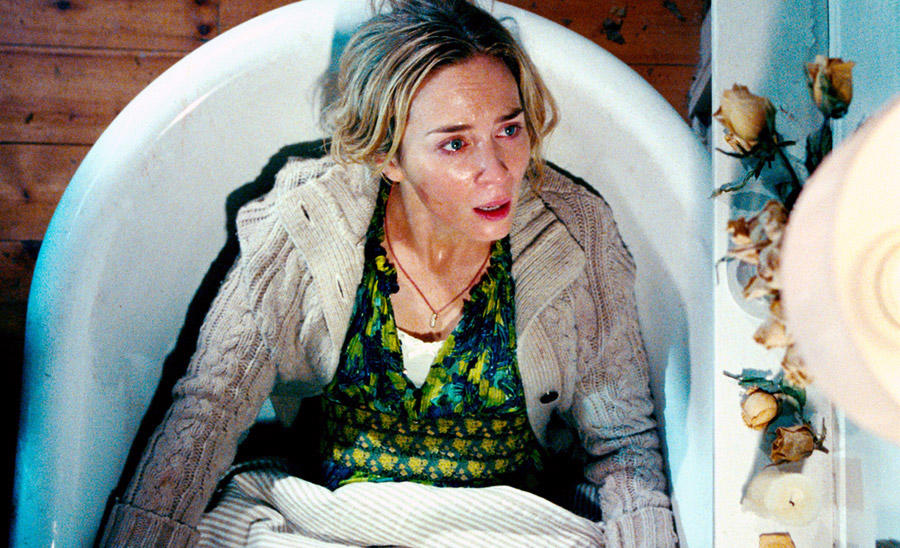 'A Quiet Place' Writers Have Ideas for a Sequel 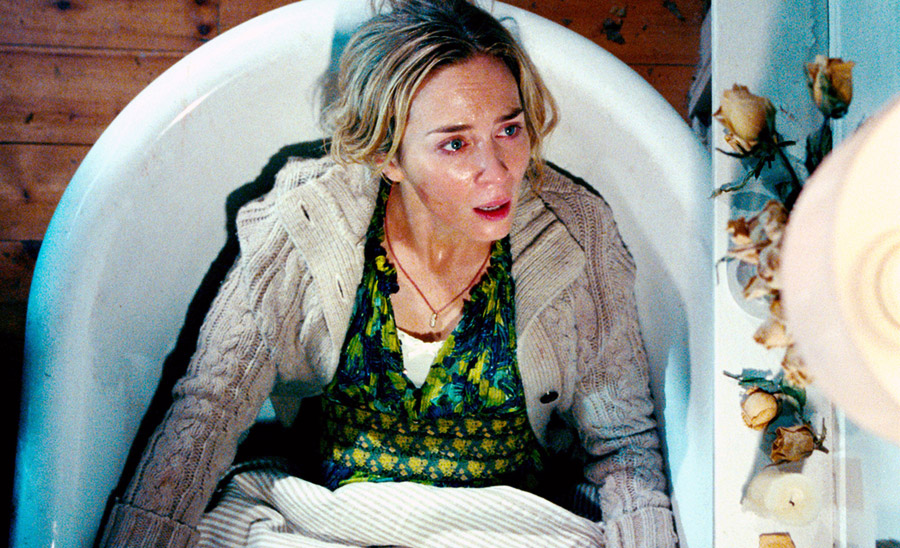 The success of A Quiet Place has everyone buzzing. The John Krasinski-helmed feature had the second-best opening ever for an original horror movie, and that's interesting because apparently there was once talk of it being part of the Cloverfield franchise. Alas, the plot was too similar to 10 Cloverfield Lane at the time when Paramount was focused on that being an anthology brand.

Well, now A Quiet Place could wind up spawning its own franchise. During a press conference for the movie, Fandango asked screenwriters Bryan Woods and Scott Beck about the possibility of this world being revisited in a sequel. "It's such a fun world," Woods answered, in the affirmative. "There are so many things you could do."

Not to spoil anything from the movie, but the ending is rather open. We also never learn about the origins of the monsters and what their purpose is on Earth -- there are hints about them coming via meteor from outer space, but that's not necessarily confirmed. And how many other survivors are out there? Maybe we could see another, simultaneous story to that of the Abbott family's?

"Definitely...There are so many discarded set pieces, too, just hiding out on Word documents on our computer," Beck added. "So, yeah, there are certainly so many stories you could tell. It's just really, at the end of the day, who are the characters in this and what does this situation mean to that dynamic?"

The screenwriters appear to be on board for a follow-up, and it's not likely Paramount can pass up the opportunity with such a huge hit. But for a sequel to be worth doing, Beck is right about characters needing to be the drive. Also, a lot of what makes A Quiet Place work (and garnered it such good reviews) is how Krasinski directed the movie, plus the performances from him, Emily Blunt and child actors Millicent Simmonds and Noah Jupe. Who knows if any of them would return?

Hopefully if A Quieter Place (presumed title) happens, we'll get something just as scary and thematically substantial. There's no reason to dismiss the idea of continuing this world if we got another movie that's just as great.