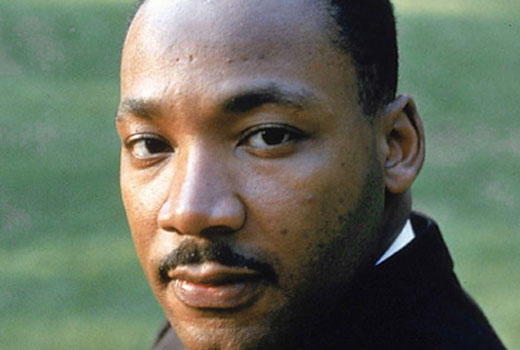 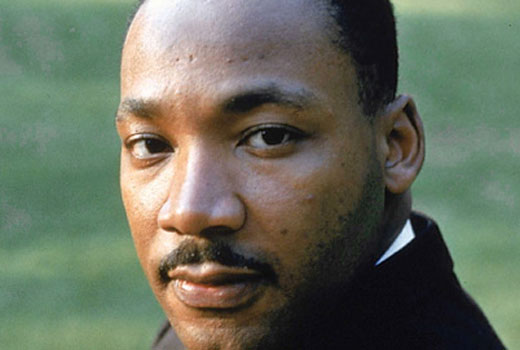 Martin Luther King Jr. Day is this coming weekend and what better way to help spread the message of equality and tolerance than with these eight great movies?

Director Ava DuVernay's piercing look at the equal rights march from Selma to Montgomery in Alabama is now among the definitive Martin Luther King Jr. movies. David Oyelowo's performance as King is as uncanny as it is inspirational, and the story itself is still as relevant today as it was back in 1965 when the march took place.

It's no secret that Martin Luther King Jr. was influenced by the nonviolent protests and civil disobedience led by Mahatma Gandhi. This Richard Attenborough-directed film took home eight Oscars in 1983 including Best Picture, Best Actor (Ben Kingsley) and Best Director.

A Raisin in the Sun

One of the few films that tackled the subject of racism in the supposedly enlightened North, this adaptation of Lorraine Hansberry's play finds Sidney Poitier giving one of the best performances of his career. The film centers on a large insurance payment that a black family living in the Southside of Chicago must decide on paying.

Guess Who's Coming to Dinner

Another Sidney Poitier movie centers on a couple of white parents whose daughter brings her black fiancé home for dinner. This tense take on the old meet-the-parents tradition won a pair of Oscars (Best Actress for Katharine Hepburn and Best Screenplay) and picked up eight additional nominations.

To Kill a Mockingbird

This classic adaptation of Harper Lee's novel set in the Deep South stars Gregory Peck as the moral center in a story about a falsely accused black man in the 1960s. The film won Peck a Best Actor award at the 1963 Academy Awards and also picked up wins in Best Writing and Art Direction. It was also nominated for Best Picture, Best Director, Best Supporting Actress as well as nominations for cinematography and music.

Featuring Denzel Washington in one of the greatest biographical performances ever, this film explores the alternate side of the struggle for equality by showing the transformation of one of the most controversial and important leaders of the Civil Rights Movement. Denzel Washington earned Golden Globe and Oscar nominations for his performance along with a handful of critics' circle awards.

Freedom on My Mind

This Academy Award-nominated documentary about the Civil Rights Movement won the award for Best Documentary at Sundance in 1994. The film centers on the efforts to register African-American voters in 1960s Mississippi and the formation of the Mississippi Freedom Democratic Party. One critic summed it up best by saying the film, "illuminates the most significant years of the Civil Rights Movement."

Spanning several decades, the tension of mid-1900s racism is at the heart of the critically lauded biopic. Forest Whitaker stars as Cecil Gaines, a man who serves as the butler to eight presidents during his tenure in the White House. During that time span, he witnesses firsthand the struggles of the Civil Rights Movement, Vietnam and other major events in American society throughout the latter half of the 1900s.

Are there any other films that should be on this list? What movies are you watching to honor Dr. King?