The first thing you should probably know about the SXSW Festival is that the letters “SXSW” stand for South by Southwest. The festival is comprised of three main sections – film, music and interactive – and its fun, brainy, creative vibes are spread out over the course of nine days in Austin, Texas.

Fandango will be all up in the festival’s grill beginning this March 13, covering the most exciting movie premieres, as well as bringing a little bit of that festival flavor back to those of you who couldn’t make it this year. (Well, minus all that yummy Texas barbeque... that won't make it back cause we'll have eaten it all.)

To get us started, here are five things you probably didn’t know about one of the country’s most exhilarating festivals.

1. The Festival’s Name Was Inspired by an Alfred Hitchcock Movie

Can you guess which one?

The SXSW Festival was born following an effort to organize a local music festival in Austin back in the mid-'80s. A group of creative Austinites, like Austin Chronicle editor Louis Black, came together and produced the first event back in 1987. It was Black who coined the South by Southwest name which, yes, was inspired by Alfred Hitchcock’s North by Northwest. However the film component wasn't added until 1994.

Bonus Fact: SXSW has a sister festival called North by Northeast. It takes place every year in Toronto, and is comprised of several sections, including music, film, comedy, art and interactive.

2. The Term “Mumblecore” Originated at the Festival 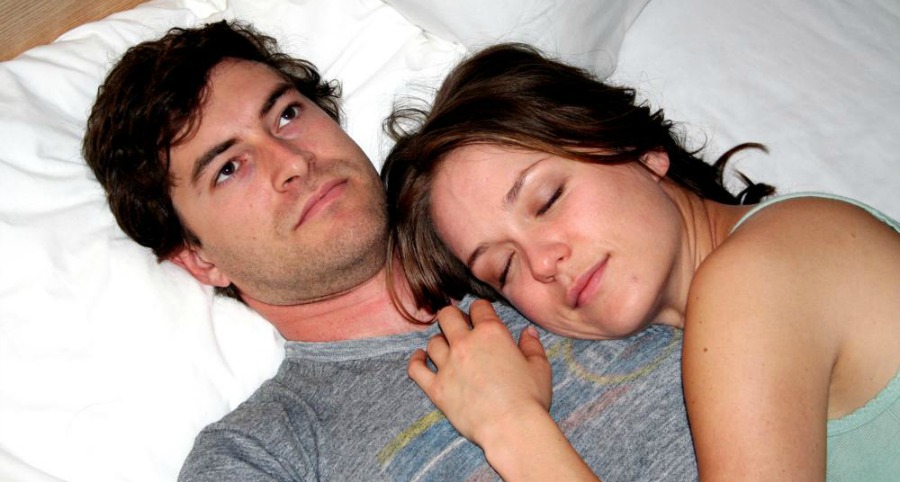 If you’ve hung around the film festival scene long enough, you’ve probably heard of the term “mumblecore” – used to describe a particular genre of film featuring low-budget dramedies about characters who are usually single and in their twenties or thirties, and often complaining about various romantic complications.

While that type of film dates as far back as the 1960s, it wasn’t truly popularized till sound editor Eric Masunaga coined the term during an interview at the 2005 SXSW Film Festival.

Bonus Fact: When Masunaga first used the word, it was in an effort to describe what a bunch of films screening at the fest had in common. Most notably he was referring to Mutual Appreciation, Kissing on the Mouth and The Puffy Chair (pictured above), the latter of which was the first feature written and directed by Jay and Mark Duplass, two brothers who’ve managed to grow their “mumblecore” brand into a blossoming media empire.

3.  This Best Picture Winner Made Its U.S. Debut at SXSW 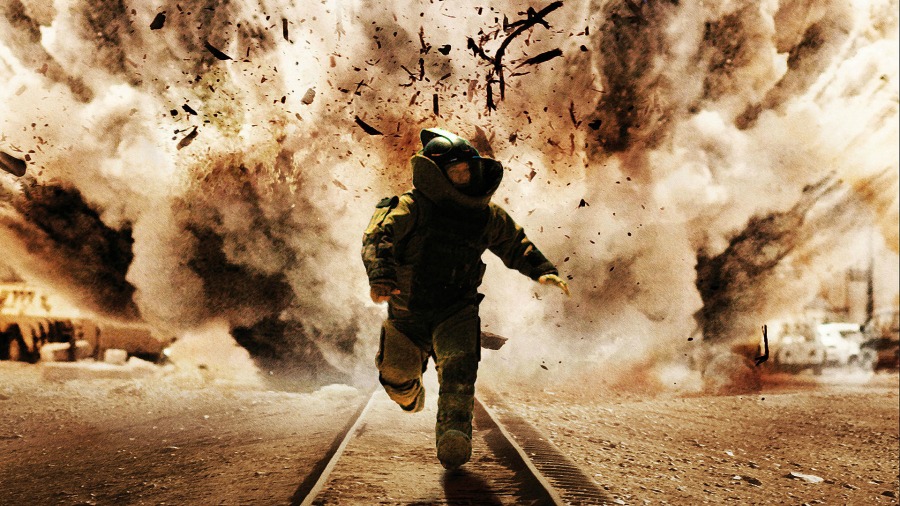 The 2009 SXSW Film Festival is a notable one because it hosted the U.S. premiere of The Hurt Locker, which went on to win Best Picture at the 2014 Academy Awards.

Bonus Fact: Other films that premiered at the 2009 fest included Seth Rogen’s Observe and Report, as well as I Love You, Man, The Immaculate Conception of Lizzie Dizzle and the fan-favorite documentary, Best Worst Movie. 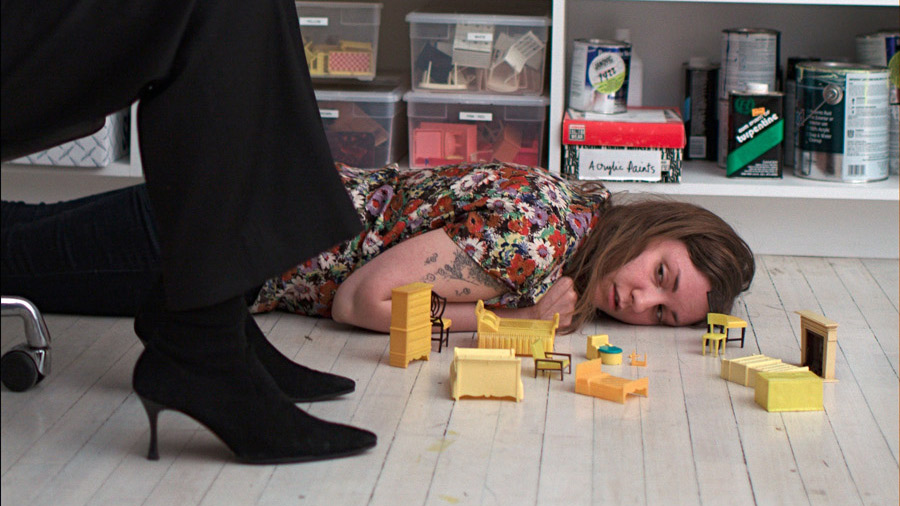 The world first got a taste at how talented Lena Dunham was when her 2010 indie Tiny Furniture premiered at the SXSW Film Festival and then won its top Narrative Feature prize. Judd Apatow was among those in the audience that year, and not long after watching Dunham's film (which she wrote, directed and starred in) his creative partnership with Lena Dunham began (the two work on HBO’s hit show Girls).

"I emailed her after I saw it and said, 'Hey, if you ever want to kick anything around, let me know,'" Apatow told the Huffington Post in a 2012 interview. Well, they kicked around Girls and the rest is history.

Bonus Fact: Apatow will premiere a work-in-progress version of his latest film, Trainwreck,  at the 2015 SXSW Film Festival.

5. The 2015 SXSW Film Festival Will Set a Record for Films Screened

At this year’s SXSW Film Festival, 145 feature films will be screened, which is an all-time record for the fest.

Bonus Fact: In 2014 the festival screened 133 features along with 114 curated shorts. Those came from 6,494 total submissions. Meanwhile, attendance that year reached 72,035… and that was for just the film portion! To show you how far the festival has come, only 700 people took part in the very first SXSW Festival. My how it has grown.

Quiz: How Well Do You Know Your Disney Princesses?

Quiz: How Well Do You Know Your Disney Princesses?