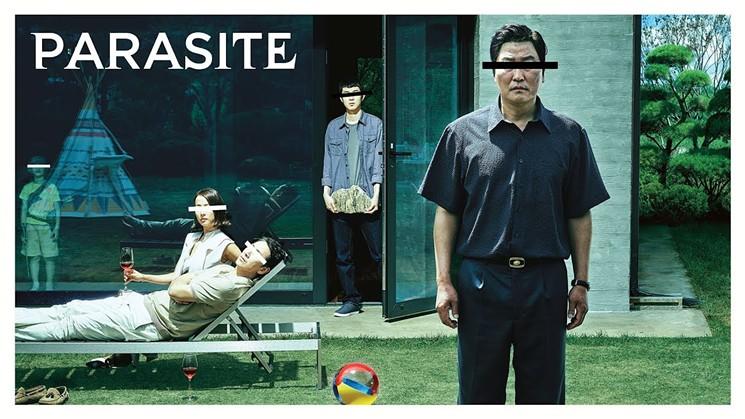 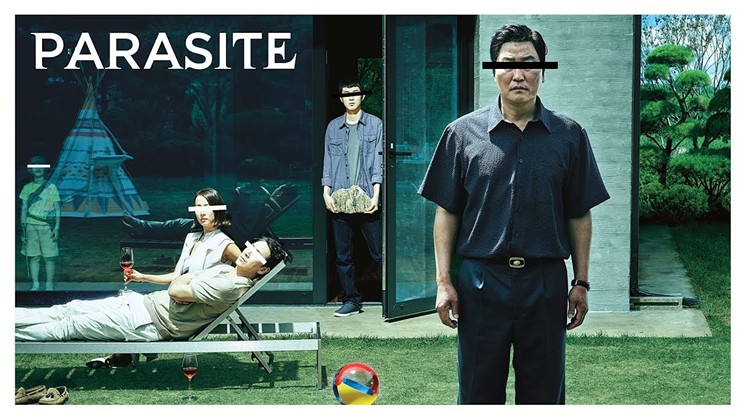 Parasite took home Best Picture at the 92nd Academy Awards, a night that was lacking in many surprises but filled with huge historical moments. Not only did the first-ever-nominated Korean feature become the first foreign-language film to win the top award at the Oscars, but Parasite helmer Bong Joon Ho was also named Best Director. He is only the second director of a foreign-language film — and the second in a row — to win that award. It also tied the record for most Oscars won by a foreign-language film with four. Parasite also had the distinction of being the first movie to win in the renamed Best International Film category.
In other achievements, Netflix won its first Oscar in an acting category, courtesy of Laura Dern’s supporting performance from Marriage Story. Their American Factory was sort of the first (unofficial) sequel to win the Oscar for Best Documentary Feature, following winners Steven Bognar and Julia Reichert’s Oscar-nominated short The Last Truck: Closing of a GM Plant exactly 10 years ago. Speaking of sequels, Disney/Pixar’s Toy Story became the first franchise to win a second Oscar for Best Animated Feature, following Toy Story 3 in 2011.
Joker continued a special tradition for live-action movies featuring the titular DC Comics villain as a character since 1989’s Batman: they’ve all won an Oscar. Actually Joker won two, for Best Original Score and Best Actor. The latter, received by Joaquin Phoenix, was the first performance from a comic book movie to win in that category and the first from a movie that grossed more than $1 billion worldwide. However, Phoenix is the second actor to win an Oscar for playing the Joker, following Heath Ledger’s posthumous honor for The Dark Knight.
Matthew A. Cherry, co-director of Best Animated Short winner Hair Love became the second former pro athlete to receive an Oscar in that category. He recognized the first, Dear Basketball creator Kobe Bryant, who won just two years ago and was recently killed in a helicopter crash. Another short film winner, Marshall Curry, was previously a three-time nominee for documentary work who finally won with a live-action film, The Neighbor’s Window.
The awards telecast also made its own marks, with The Peanut Butter Falcon star Zack Gottsagen becoming the first person with Down Syndrome to present at the Academy Awards.
Check out a list of the 2020 Oscar winners below...

Best Actor in a Supporting Role
Tom Hanks, A Beautiful Day in the Neighborhood
Anthony Hopkins, The Two Popes
Al Pacino, The Irishman
Joe Pesci, The Irishman
Brad Pitt, Once Upon a Time… in Hollywood -- WINNER (WATCH IT NOW ON FANDANGONOW)

Avengers: Endgame
The Irishman
The Lion King
1917
Star Wars: The Rise of Skywalker

“I Can’t Let You Throw Yourself Away,” Toy Story 4
“(I’m Gonna) Love Me Again,” Rocketman - WINNER (WATCH IT NOW ON FANDANGONOW)
“I’m Standing With You,” Breakthrough
“Into The Unknown,” Frozen II
“Stand Up,” Harriet

Best Sound Editing
Ford v Ferrari - WINNER (WATCH IT NOW ON FANDANGONOW)
Joker
1917
Once Upon a Time… in Hollywood
Star Wars: The Rise of Skywalker