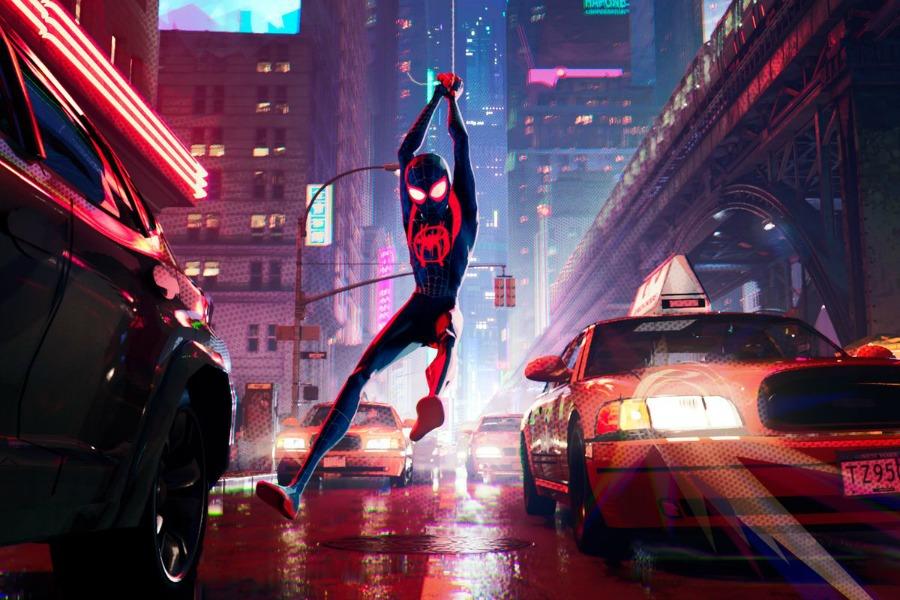 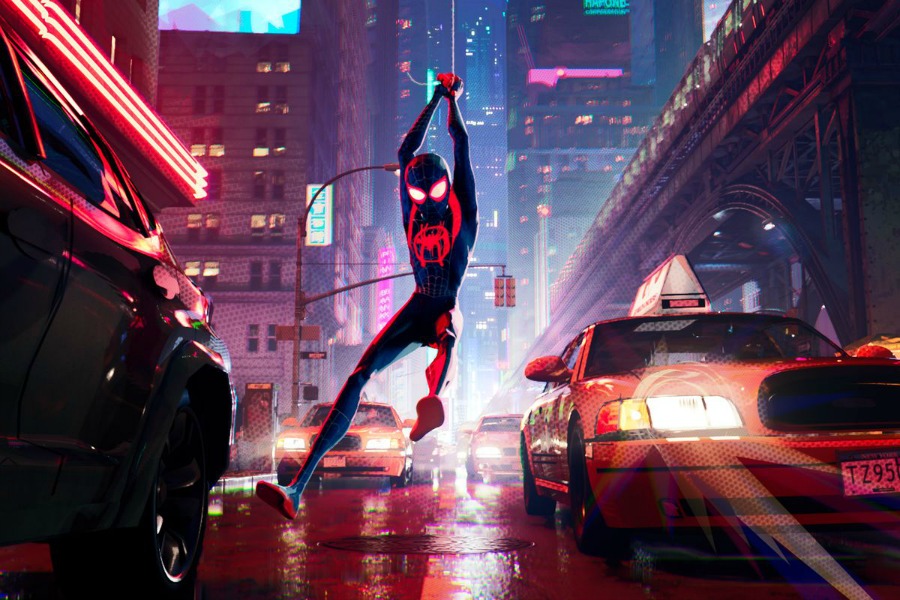 It didn't take long for history to be made on the film side at this year's Golden Globe Awards, as Spider-Man: Into the Spider-Verse became the first superhero film to win a major film award (not including performances) when it scooped up Best Animated Picture. It's the first Spider-Man movie ever nominated for a Golden Globe, and you have to wonder if there's any chance this momentum might earn it a Best Picture nod at the Oscars, too.

On the acting side, the big surprise of the night went to Glenn Close (The Wife) winning in a strong Best Actress (Drama) category and delivering perhaps the night's most impassioned speech. Regina King (If Beale Street Could Talk) and Mahershala Ali (Green Book) snagged the supporting awards, with both earning their first-ever Golden Globe award. Rami Malek (Bohemian Rhapsody) won Best Actor (Drama) and Olivia Colman (The Favourite) took Best Actress in a Comedy or Musical.

Elsewhere, "Shallow" beat all other songs on its way to a Best Song award for A Star Is Born, paving the way for the Oscar we all know it's going to get. As predicted, Roma won both Best Director (Alfonso Cuaron) Best Foreign Language Picture, earning Netflix its first ever Golden Globe wins in a film category, and it'll definitely be among the frontrunners for Best Picture at the Oscars.

Here is the full list of film nominees, and you can see all winners in gold.

Best Performance by an Actress in a Motion Picture, Drama Glenn Close, The Wife - WINNER Lady Gaga, A Star Is Born Nicole Kidman, Destroyer Melissa McCarthy, Can You Ever Forgive Me? Rosamund Pike, A Private War

“All the Stars,” Black Panther “Girl in the Movies,” Dumplin’ “Requiem for a Private War,” A Private War “Revelation,” Boy Erased “Shallow,” A Star Is Born - WINNER