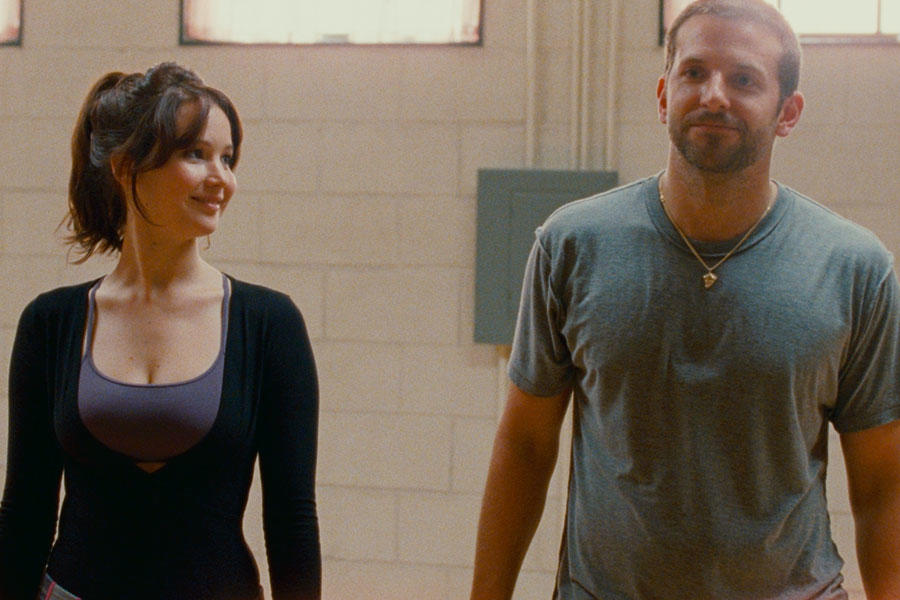 10 Reasons We Can't Get Enough of Bradley Cooper & Jennifer Lawrence

Oscar-winning actress Jennifer Lawrence and heralded leading man Bradley Cooper are teamed to bring plenty of sass and steam to your holiday season with David O. Russell's Joy. To celebrate the recurring costars' reunion, we're looking back at all the ways they've thrilled us so far.

Sure, their Silver Linings Playbook duet failed to impress the judges in the movie, but look at that passion! That frenzy! They may not have won a prize, but they certainly won our hearts.

Whether Cooper is blushing over a Hollywood faux pas or Lawrence is mockingly threatening to hurl herself off a roof, the two never fail to entertain. But the best bit from this Toronto International Film Festival clip centers on that doozy of a dance number from Silver Linings Playbook.

Even when they fight, they're funny.

They crack each other up as much as they crack us up!

Do you know how many photos show the pair in giggle fits? No, seriously. We're asking. We've lost count. 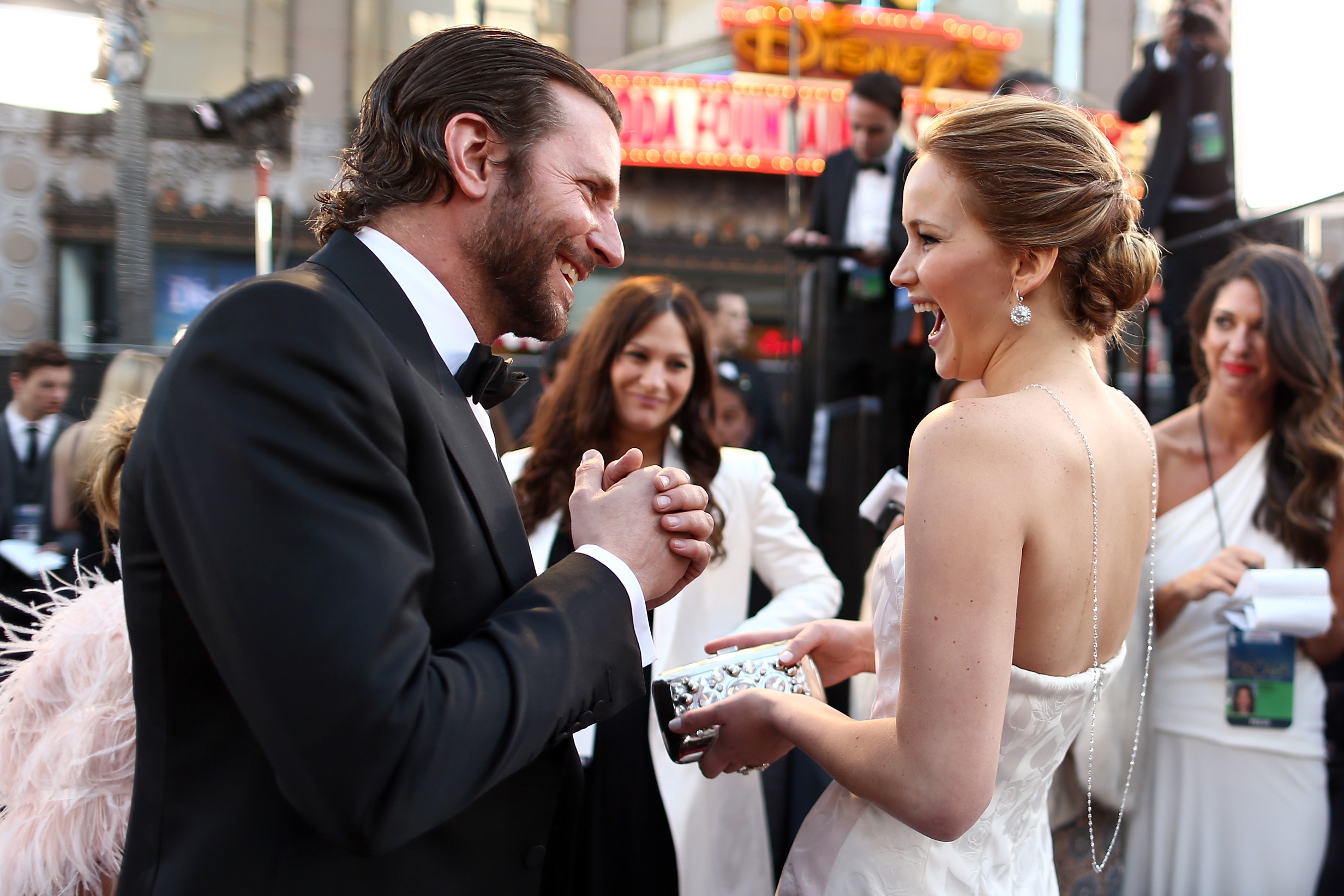 The duo dared to tackle the disco look.

To be perfectly frank, Lawrence fared better than Cooper when it came to the shiny duds of the '70s. But you can't deny they both brought scads of swagger to the era in American Hustle. 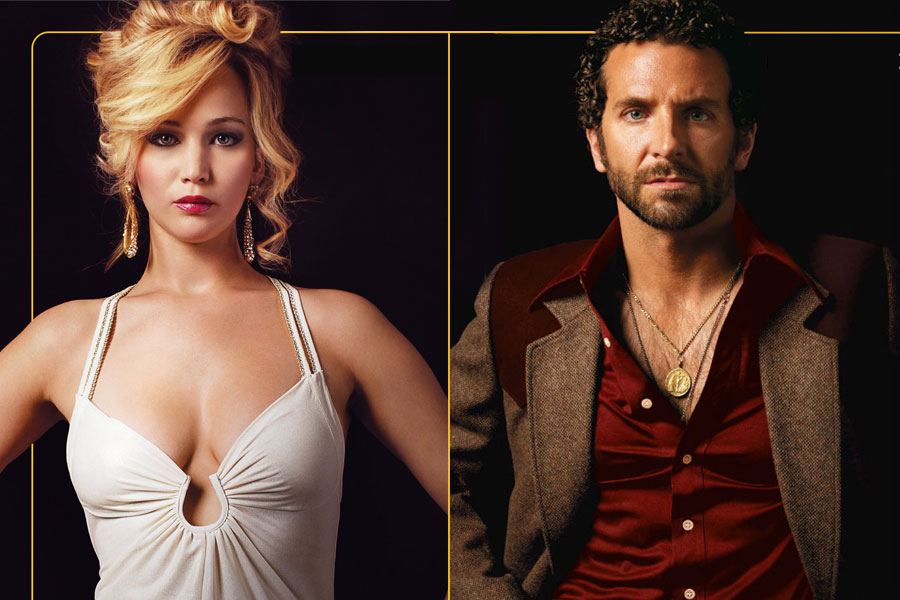 They even make jogging seem fun.

Arguing while jogging is great cardio. And wearing a trash bag has never looked so good.

Behold how nice they clean up!

Lawrence and Cooper are both game to be goofballs, yet their red-carpet game is always on point. 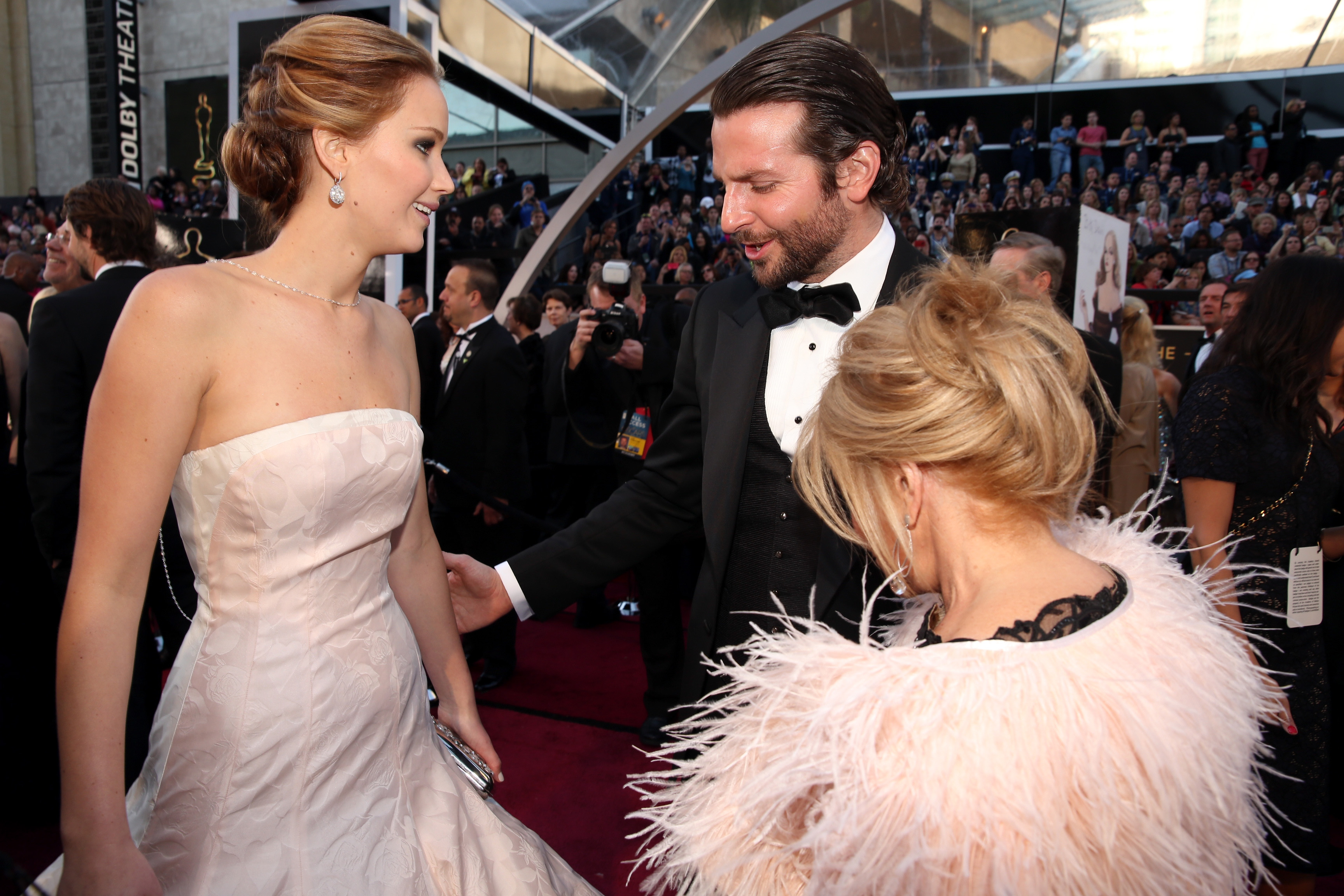 In the Susanne Bier-directed drama Serena, Lawrence and Cooper played the king and queen of a lumber empire in Depression-era North Carolina. Amid much heart-wrenching drama, they brought some welcomed glamor and enviable sparks.

We love watching them work together as much as they love working together.

At the Serena premiere, Lawrence admitted Cooper's involvement is enough to get her to sign on to a film. But moreover, the two share a taste in movies and directors that makes them perfectly paired.

They have us drooling in anticipation of Joy.

Anytime Lawrence and Cooper reteam, we're in a tizzy to get tickets. In Joy, it looks like they'll be business associates, fueling each other's fire. So life imitates art. What could be better?