January 7th 2008, 11:03 am
Happy New Year everyone! Hope everyone had a great, and movie-filled holiday. 2007 was truly a year to remember at the cinema. Money-wise, it will go down as the biggest in history. But more importantly, for movie fans, there were also just so many good films that came out.

2008 has its work cut out for it (especially with the writers' strike still ongoing), but there are a lot of movies to look forward to. Below are the 10 biggest this particular blogger can't wait to see.

Also, in case you're looking for something currently at theaters, I also listed my top 10 of 2007. Most are still playing, or will be playing wide soon, and some are already available on DVD.

1. Cloverfield (01/18) - Blair Witch meets Godzilla? Whatever it is hurling the fireballs in the teaser for this movie produced by Lost / Alias mastermind J.J. Abrams, sign us up.

2. Iron Man (05/02) - Who knew the guy from Less than Zero, who nearly became a zero in the 90s, would rise from the ashes to become the world's wittiest superhero? Three (non-alcoholic) cheers for Robert Downey, Jr. 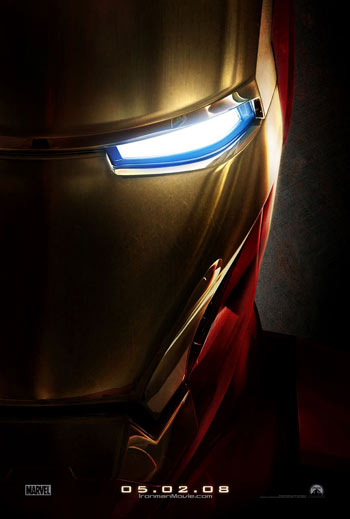 3. The Chronicles of Narnia: Prince Caspian (05/16) - I remember loving the book series as a kid, and being underwhelmed by the first movie. I was obviously in the minority, since it made bazillions. I'm anxious to see this, and have a second opinion.

4. Indiana Jones and the Kingdom of the Crystal Skull (05/22) - You know you, and everyone else, will be in line to see Indy and the kid from Transformers take on a new despicable group of baddies. The theme song's already reverberating in the collective unconscious. 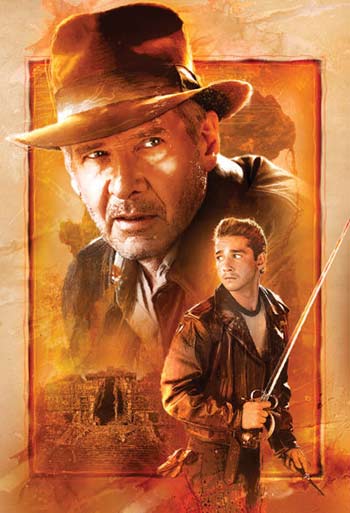 7. The Dark Knight (07/18) - The six minutes they played before I Am Legend in IMAX were awesome. Heath Ledger's had no problem creating his own original Joker, and Christian Bale is the best movie Batman and the best actor of his generation.

8. Untitled James Bond (11/07) - In Casino Royale, Daniel Craig made Bond a more real and more ruthless killer. Now we can see what trouble he's getting into next.

9. Harry Potter and the Half-Blood Prince (11/21) - The countdown to the movie finale is on. I'll predict that the sixth outing, and the next, final installment, will be the biggest Potters of all.

10. Star Trek (12/25) - Why not end the year with one more J.J. Abrams project? He knows how to make pulses quicken, and he focuses on good character development. It'll be fun to see what he does with one of the most beloved franchises in television / movie history. (*note the latest casting - Tyler Perry from the "Madea" movies will play the head of the Starfleet Academy...and we're betting a sassy one at that)