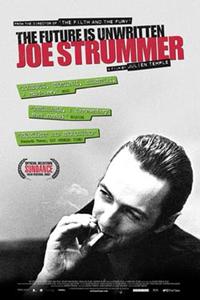 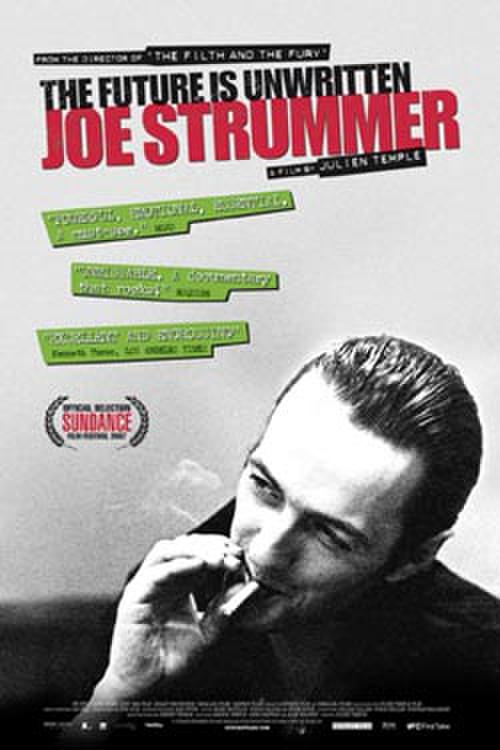 Joe Strummer: The Future Is Unwritten

A self-described "mouthy little git," Joe Strummer, born John Mellor, was the quintessential rude boy, rebel musician, artist, and activist. As lead singer and songwriter for the seminal band the Clash, Strummer melded raw creativity with radical politics, transforming punk rock into a social movement. Drawing on both a shared punk history and a close friendship which developed over the last years of Joe’s life, Julien Temple reveals how, five years after his death, Strummer’s influence now is stronger than ever before. The film follows Strummer's remarkable musical career—from his early days with London pub-rockers the 101'ers, through the glory years of the Clash, to the Mescaleros, the band he fronted until his untimely death in 2002. The film incorporates rare archival materials, including previously unearthed interviews with Strummer himself and incendiary unreleased live footage of the Clash, as well as vintage and newly filmed interviews with his friends and collaborators.