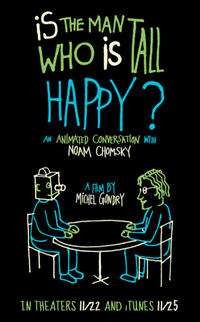 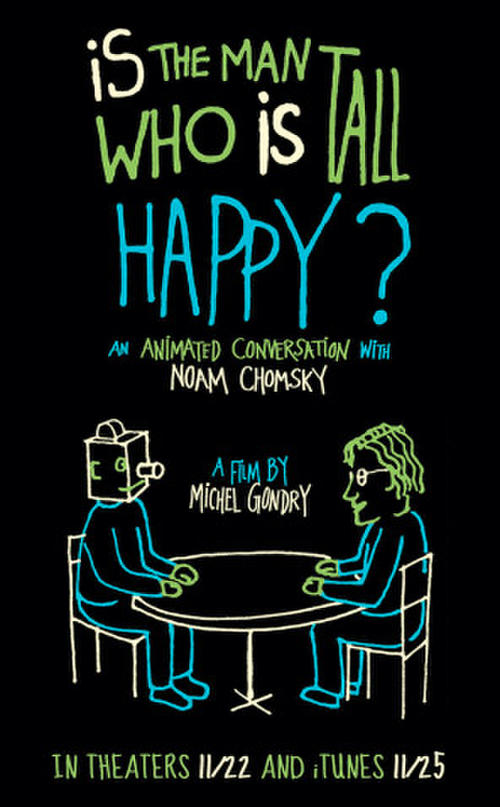 IS THE MAN WHO IS TALL HAPPY? / BLOCK PARTY

IS THE MAN WHO IS TALL HAPPY?, 2013, IFC Films, 88 min. In this fascinating documentary, one of France’s most inventive directors, Michel Gondry, sits down for a conversation - in animated form - with one of America’s leading thinkers, Noam Chomsky. Gondry’s drawings and playful questions offer an ideal gateway to some very heady topics as the famed academic and activist discusses language, philosophy, religion and much more. DAVE CHAPPELLE’S BLOCK PARTY, 2005, Focus Features, 103 min. Dir. Michel Gondry. With his Comedy Central show the hottest thing on television, Dave Chappelle threw a Brooklyn block party, inviting neighbors (including people from his Ohio hometown) to enjoy music from the cream of hip-hop and soul performers. Kanye West, Erykah Badu, Jill Scott, Mos Def, The Roots and a reunion of The Fugees are among the all-star line-up.