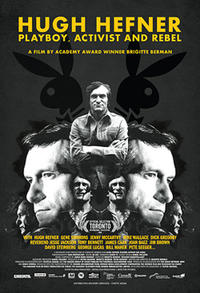 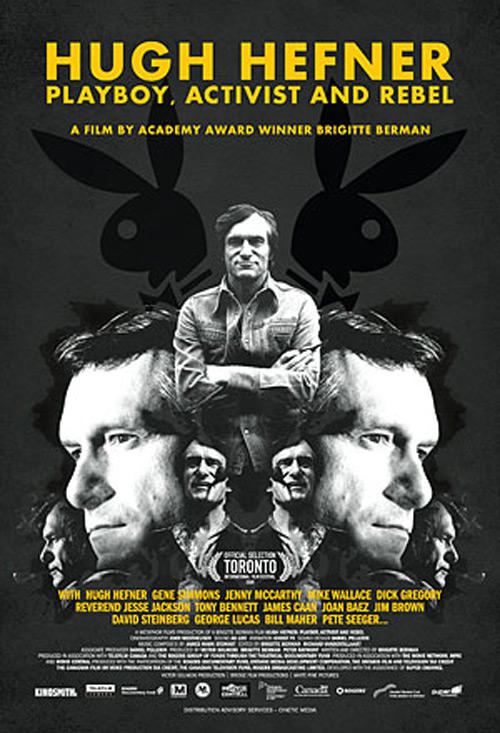 Hugh Hefner: Playboy, Activist and Rebel takes an intimate look at the outspoken, flamboyant founder of the Playboy empire. When Hefner launched Playboy magazine in 1953, he became a champion of the sexual revolution and, immediately, the forces of Church and State initiated a war against him that raged over the decades. Hefner is revealed both as a hedonistic playboy, but, more importantly, as the man who’s been a groundbreaking advocate and catalyst for civil rights, the First Amendment, and human rights. With humour and insight, the film captures Hefner’s fierce battles with the government, the religious right, and militant feminists. Compelling interviews with a remarkable Who’s Who of the decades, and rare footage, present a brilliant and entertaining snapshot of the life of an extraordinary man and the controversies that surrounded him.