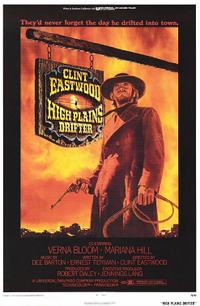 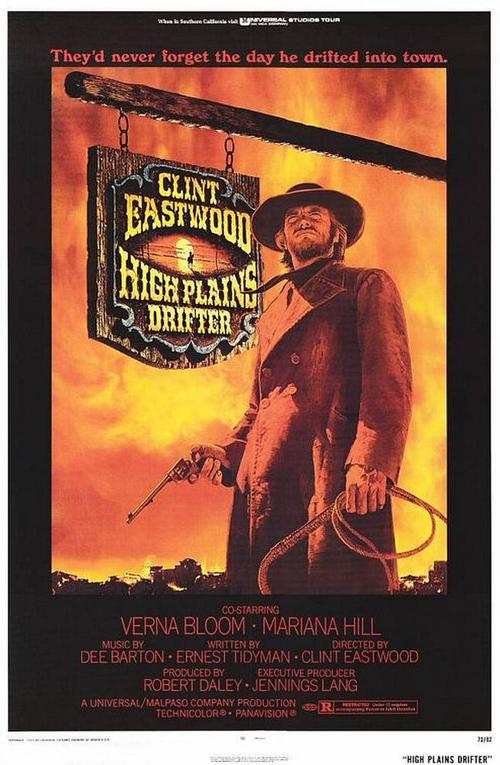 HIGH PLAINS DRIFTER, 1973, Universal, 105 min. Clint Eastwood directs himself as the hardboiled stranger hired by a town to protect it from outlaws - but this stranger may not be who he seems. As the hypocrisy of the townspeople is stripped away layer by layer, we learn Eastwood has his own tragic past there, which may just be the reason he’s returned. PALE RIDER, 1985, Warner Bros., 115 min. Clint Eastwood produced, directed and starred in this taut Western, one of the most successful of the 1980s. A group of California prospectors are harassed by a powerful mine owner until a mysterious stranger known only as “Preacher” (Eastwood) rides into town to help defend them. With evocative cinematography by Bruce Surtees and solid supporting performances from Michael Moriarty, Carrie Snodgress and Chris Penn.