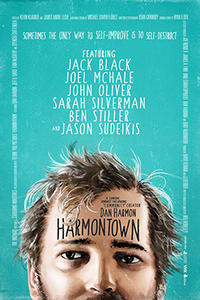 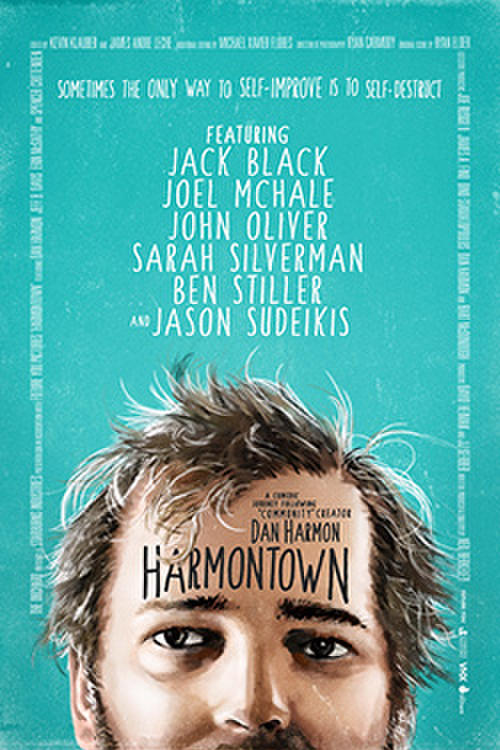 A kindred spirit to nerds everywhere, writer-comedian Dan Harmon has achieved celebrity via the hit series “Community,” but cut his teeth writing for shows such as “The Sarah Silverman Program” and the Jack Black/Ben Stiller pilot “Heat Vision and Jack.” After being fired from his signature creation, Harmon hits the road with his popular podcast and performs live for his cult-like fan base across the country. Known for his wit, cynicism, and disarming vulnerability, HARMONTOWN finds Harmon bathed in the adoration of his fans as he confronts his personal demons and comes out on the other side. From acclaimed filmmaker Neil Berkeley (BEAUTY IS EMBARRASSING), and featuring past and present collaborators Sarah Silverman, Jack Black, Allison Brie, Joel McHale and many more, HARMONTOWN tells Harmon's story with unabashed candor -- showing his highs, his lows, and everything in-between.