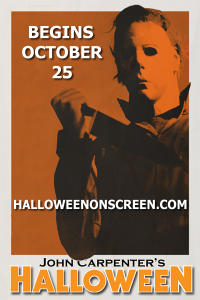 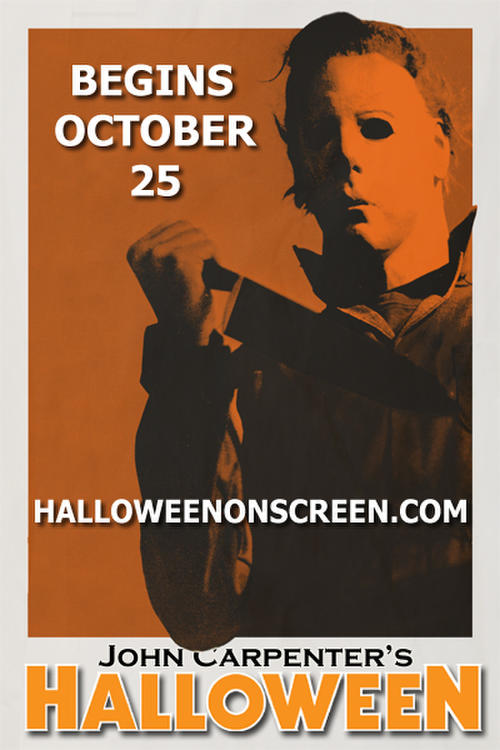 This fall, Compass International Pictures, Trancas International Films, and Screenvision turn back the clock to October 1978 in the sleepy town of Haddonfield, Illinois for John Carpenter's immortal classic, Halloween. Beginning October 25th, the original genre-defining horror masterpiece graces the big screen once again. This nationwide release is the widest the film has seen since originally shocking audiences in '78, and will be presented in a striking new HD transfer and 5.1 audio. Screenvision's presentation of Halloween will include an exclusive documentary short written and directed by Fangoria's Justin Beahm, You Can't Kill The Bogeyman: 35 Years of Halloween, focusing on the undeniable impact the film, and series, has had on culture and the genre. A full list of theaters will be announced soon.