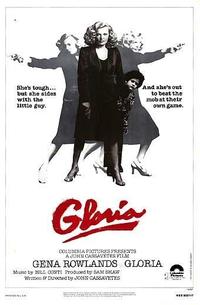 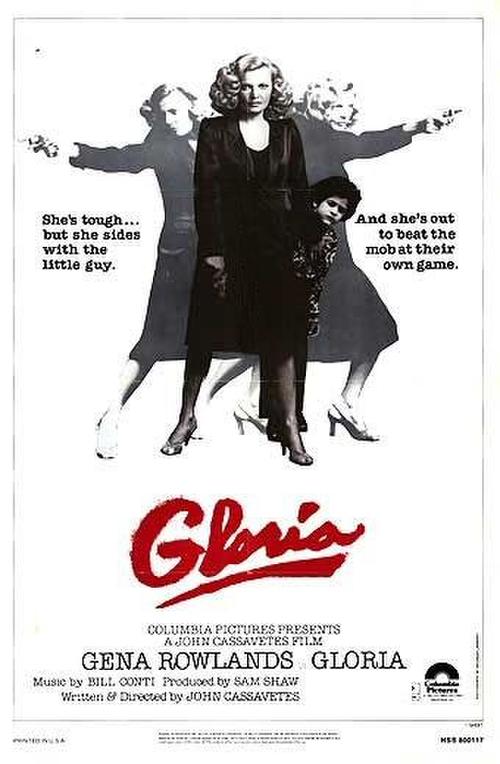 GLORIA, 1980, Sony Repertory, 123 min. Writer-director John Cassavetes was hardly known for crime thrillers, but he made a riveting one in GLORIA. Gena Rowlands earned an Oscar nomination in the tough-as-nails title role, a mobster’s ex-girlfriend on the run through the gritty streets of New York with a young boy being targeted by hit men. Costarring Buck Henry. MINNIE AND MOSKOWITZ, 1971, Universal, 114 min. Dir. John Cassavetes. Minnie Moore is a museum curator, whose married boyfriend does little for her self-esteem. Enter parking-lot attendant Seymour Moskowitz, who tells Minnie, “I think about you so much, I forget to go to the bathroom!” An early-’70s New Hollywood spin on the screwball comedy.